Charlton Arrow Week! The Grooviest Covers of All Time--featuring The Charlton Horror-Hosts

Greetings, Groove-ophiles! We're winding up our week-long salute to The Charlton Arrow, and Ol' Groove sure hopes you've had as grand a time as moi! Hearing from Mort Todd, Roger McKenzie, and the gang behind the Charlton mini-revival has been a hoot! Looking back at the Charlton of yore has been a blast, too, but it wouldn't be complete without some sort of tribute to Charlton's far-out Horror Hosts!  Can you name 'em all? 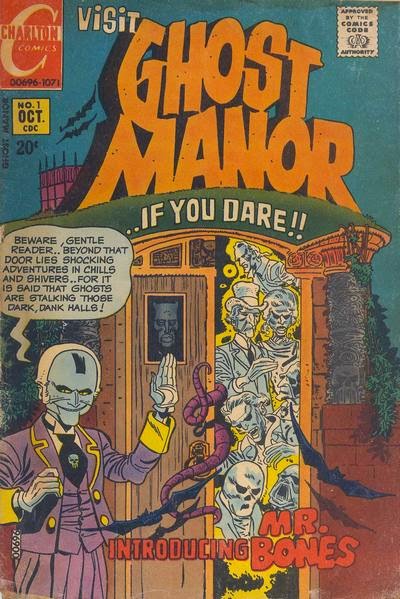 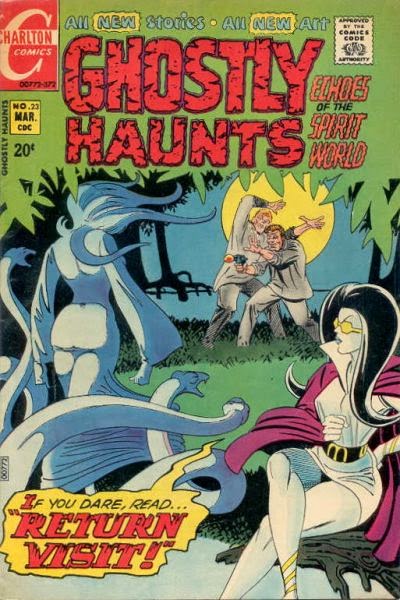 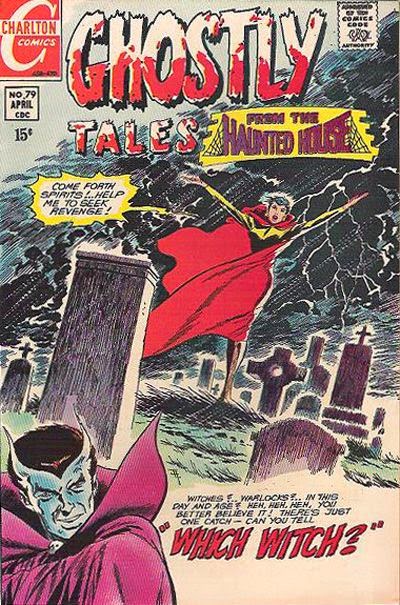 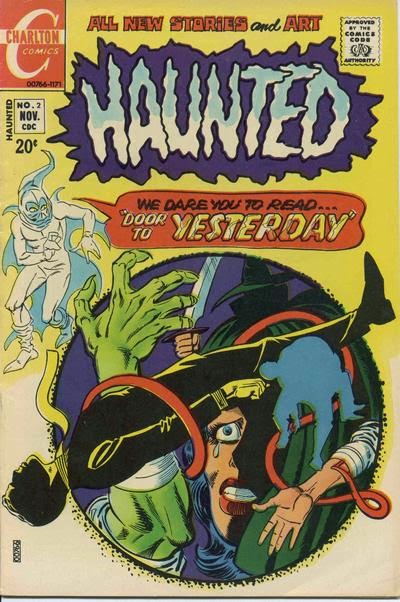 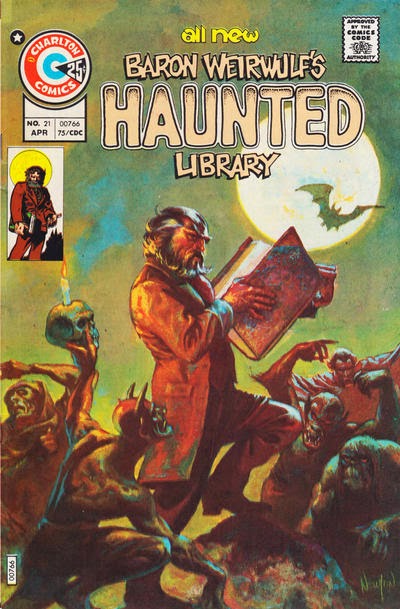 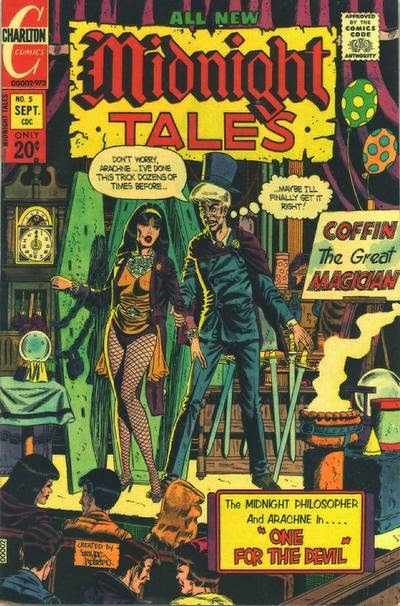 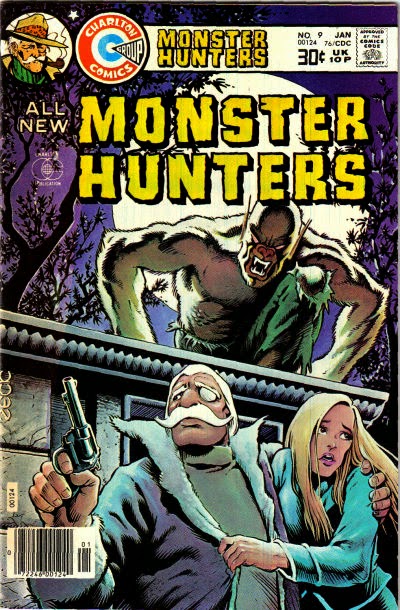 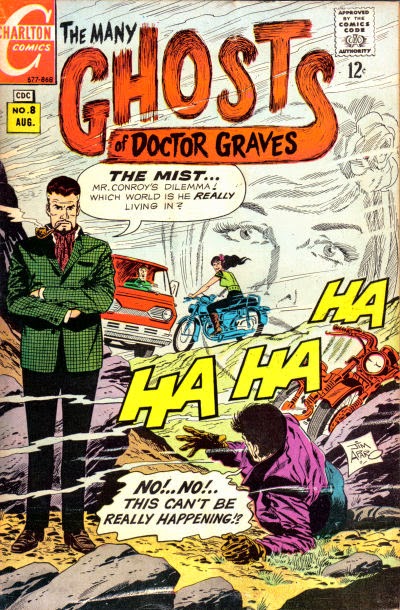 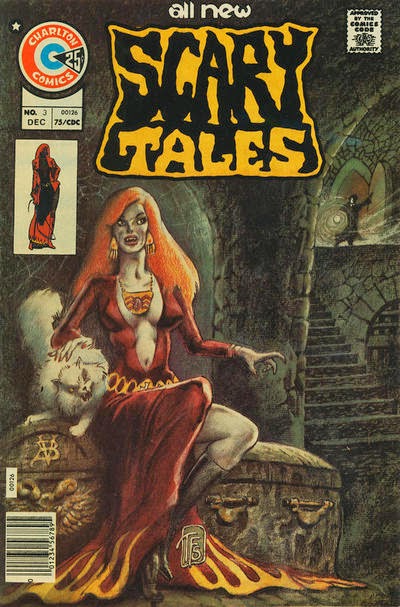 (And if you love those hosts, you're gonna go bonkers for Lou Mougin and Mort Todd's "The Hosts of Horror" in The Charlton Arrow #1!) 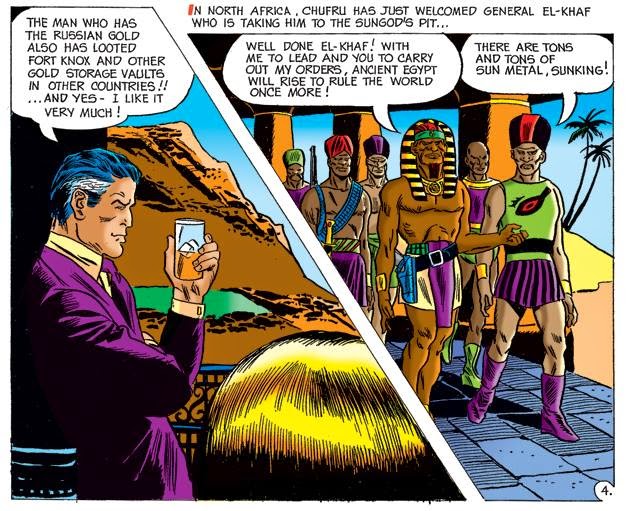 An unpublished 1967 epic by Joe Gill and Pat Boyette, "The Golden Pharaoh," which will be serialized for a couple issues of The Charlton Arrow. 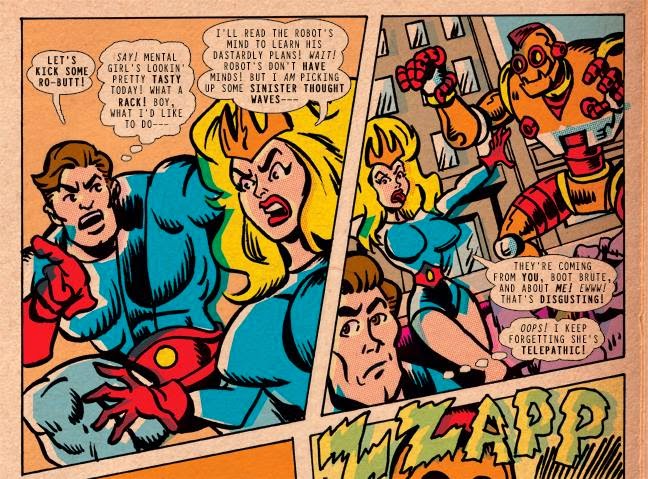 "The Barely Sentients," a parody of Charlton's off-beat superheroes The Sentinels, written & drawn by Mort Todd. 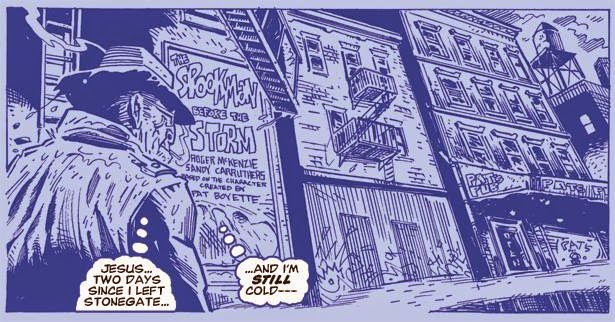 
We're also talking with a very well-known Charlton creator to print a poster of his art, but can't say who yet! The Charlton Arrow #1 has a planned June 2014 release date. It and the first issue, will be available at http://morttodd.com/charlton.html

To which Roguish Roger McKenzie adds... 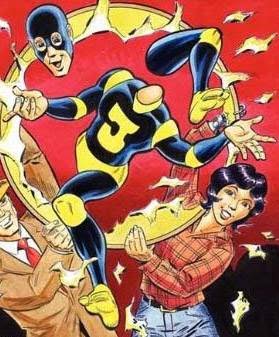 ...one piece of news Mort didn't mention is The Charlton Arrow #2 will feature the return of Mr. Jigsaw (man of a thousand parts!) in an all-new, all-outrageous adventure by creators: Ron Fortier & Gary Kato!


Keep the Charlton love flowing, Groove-ophiles! Buy those Arrows!!
Posted by The Groovy Agent at 12:02 AM