Grooviest Covers of All Time: Joe Jusko's Marvels of the Groovy Age

Before he became a Savage Sword of Conan's cover czar in the 1980s and a trading card icon in the 1990s, Joe Jusko turned out a handful of pretty far-out covers for Marvel's line of magazine-sized comics. My mind was completely blown when I learned he was only in his late teens when he created these masterpieces. After overcoming a bout of really heavy jealousy, Teen Groove truly got off on Jusko's hyper-muscled, densely detailed, slick n shiny, yet realistic renderings. I think you'll dig 'em, too, Groove-ophiles! 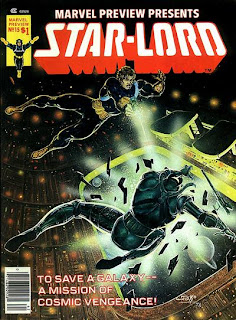 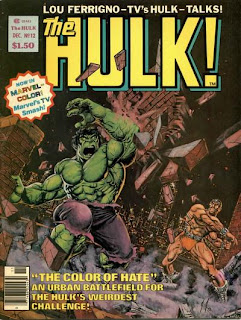 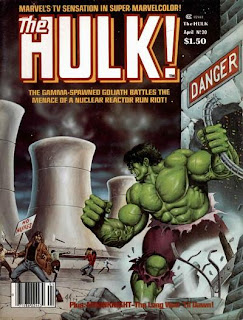