Greetings, Groove-ophiles! As most of you no doubt know, the great Murphy Anderson passed away on October 22 at the age of 89. Anderson was one of the all-time masters of the comicbook form, having worked nearly his entire adult life in the field (beginning in 1944). During the Silver and Groovy Ages, nearly all of his energies were spent at DC comics as a penciler and inker. Anderson's work as an inker with Carmine Infantino (on Batman and Adam Strange) and Curt Swan (on Superman) are the stuff of legend, while his solo art on strips like Hawkman, the Spectre, Korak, and the Atomic Nights are also held in extremely high regard by most of fandom. He also founded Murphy Anderson Visual Concepts in 1973, supplying color separations and lettering for many comicbooks. His powerful, yet elegant, inks were immediately recognizable and always top-notch. Ol' Groove (and many of you who commented on our Facebook page) felt that it was fitting that we devote and entire week to Anderson's amazing talents.

Today, we're going to take a look at Anderson's pencils and inks on John Carter of Mars, from the back of Tarzan #207 (February 1972). Anderson drew the strip  in issues 207 and 209, then in Weird Worlds issues 1 (with Alan Weiss), 2, and 3. Gorgeous stuff--especially the debut strip, "Arrival!", plotted by Marv Wolfman and scripted by Joe Kubert (based, of course, on Edgar Rice Burroughs' A Princess of Mars). Enjoy! 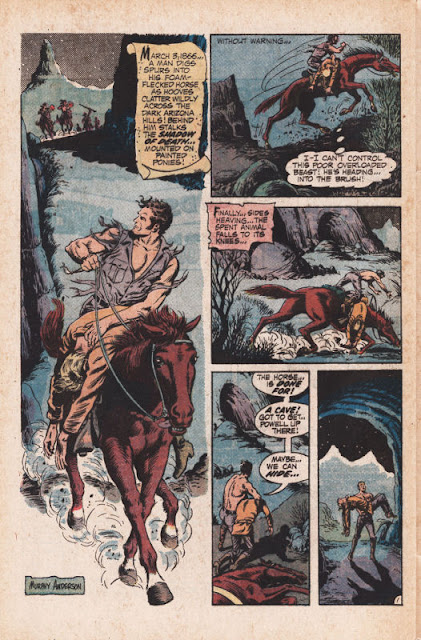 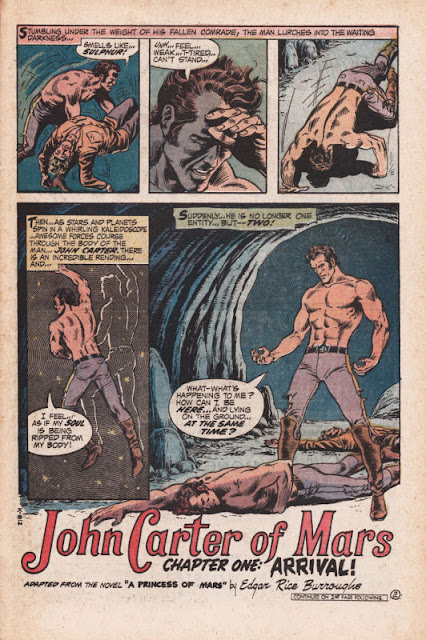 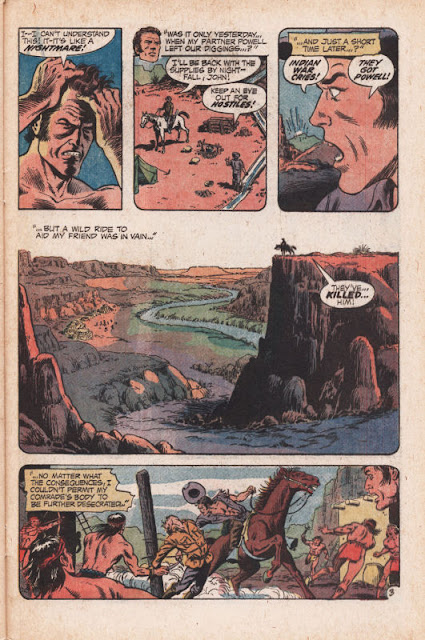 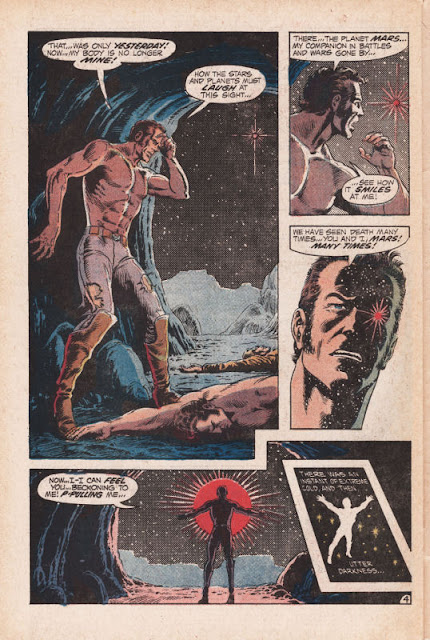 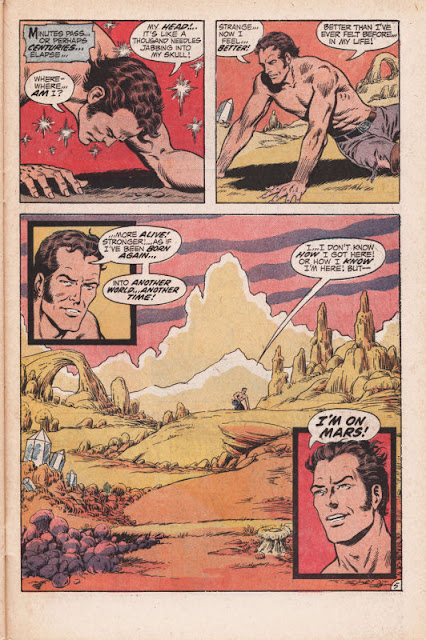 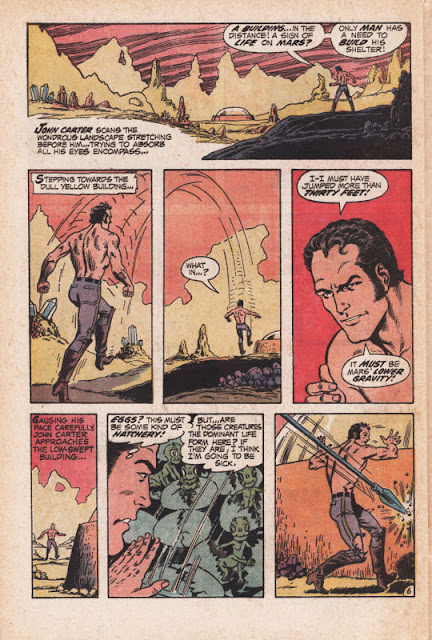 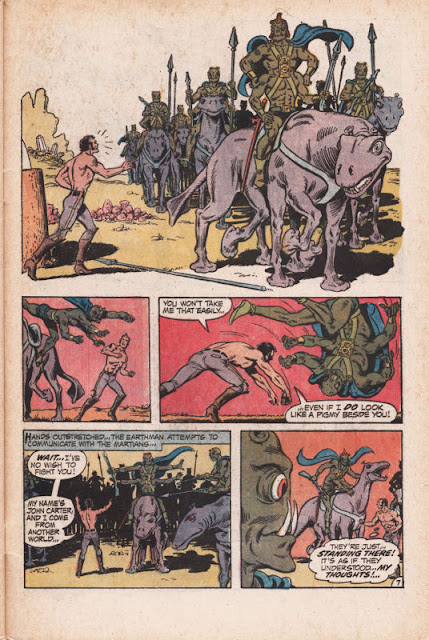 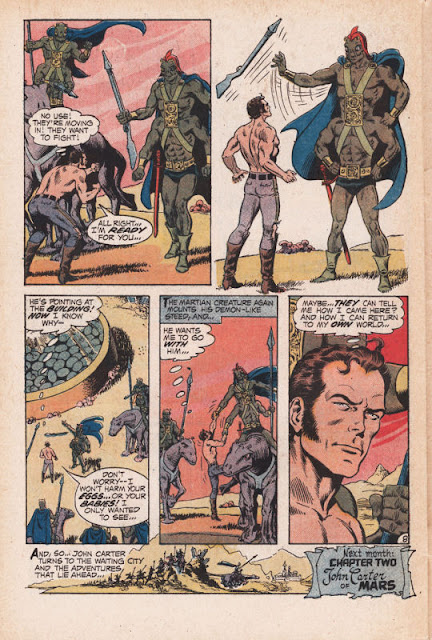