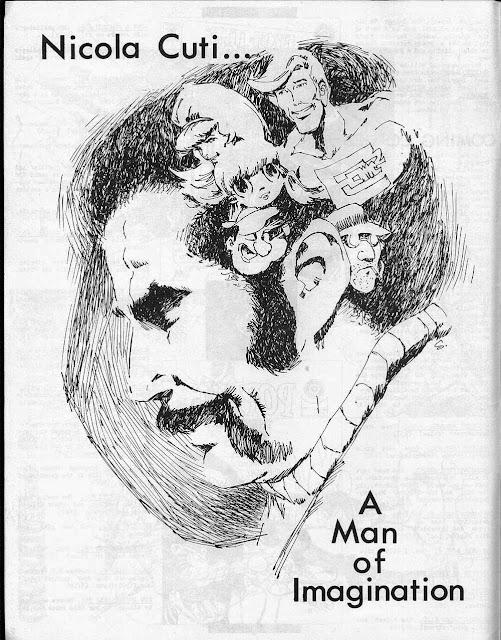 Ol' Groove is sure you've heard the sad news by now that Groovy Age Great Nick Cuti passed away Friday, February 21, 2020, after a battle with cancer. Here's the official word from Nick's own Facebook page:


Legendary comic creator Nicola Cuti, whose career has spanned over fifty years, has died.
Sources close to the family have reported that Cuti passed in Tampa on Friday, February 21, 2020, after a battle with cancer. He was surrounded by family and close friends, including his daughter, Jaymee, brother, Emil, and his business partner and friend, Nakoma DeMitro.
Known to everyone as “Nick”, Cuti was born October 29, 1944. He served in the United States Air Force for four years. It was during this time that his first works were published.
An artist and comic and science-fiction writer and editor, he is best known as a co-creator of Moonchild the Starbabe and superhero E-Man, a series he worked on with his dear friend, Joe Staton. Other creations of his included Captain Cosmos, Brightstar, and Starflake the Cosmic Sprite. During his career, he worked alongside legends such as Wally Wood, Stan Lee, and Bill Black, founder of AC Comics. His works were featured in Charlton Comics, Warren Publishing, DC Comics, and Marvel Comics. He contributed to famous franchises such as Vampirella, Popeye, and Creepy Magazine.
In addition to his work in the comic industry, Cuti also worked in many productions for Disney, Universal Studios, and Sony Pictures as an animation background designer. Some of the shows he worked on included Gargoyles, 101 Dalmatians, and The Critic.
He was twice awarded the Warren’s Ray Bradbury Award and was also awarded the Inkpot Award at the San Diego Comic Con for his career achievements. He was a fixture at many conventions including the Tampa Bay Comic Con and Spooky Empire in Orlando. He has been a special guest at the San Diego Comic Con and Infinity Comic Con, where he was asked to create the badge. He was scheduled to be a guest at Sci-Fy Bartow in Tampa and Mega Con in Orlando this year.
Cuti’s hobbies included being an amateur magician, an avid reader, and a huge space exploration supporter.
Cuti was a loyal and devoted father, son, brother and friend. He is survived by his daughter Jaymee Cuti, of Portland, Ore., brother, Emil Cuti of New Port Richey, Fla, Great-Aunt Lee Sica of Holiday, Fla, and many cousins. He will be deeply missed by family, friends, colleagues and fans.
He was 75.

Nick was also a great friend of this blog, enjoying the fact that we shared our love of E-Man, Michael Mauser, and his other 1970s Charlton work. He would sometimes share his thoughts and some tidbits about the work. Nick was also still a very active writer, having completed a new E-Man story for Charlton Neo's Charlton Arrow a short time back, as well as writing stories for ACP Comics Forbidden Gallery and Warrant's The Creeps Magazine. In fact, both mags still have new stories on hand which will be published posthumously.

We've lost a terrific creator and a great person. Thank goodness his volumes of work live on to inspire us! Here's just a small sampling of some of my own favorite Cuti collaborations... 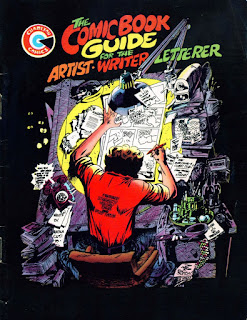 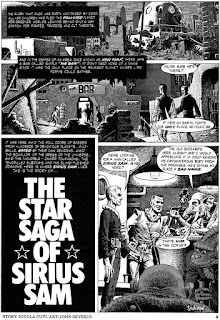 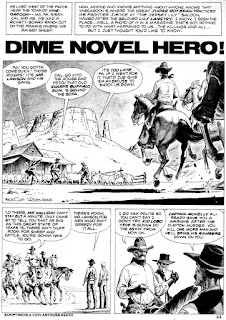 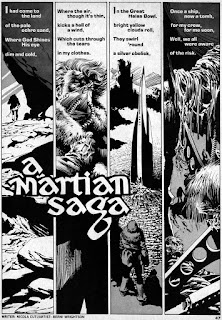 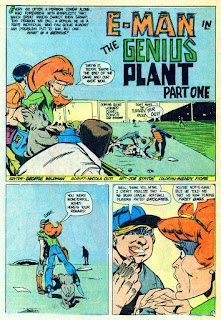 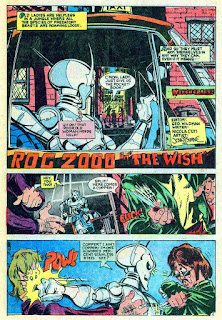 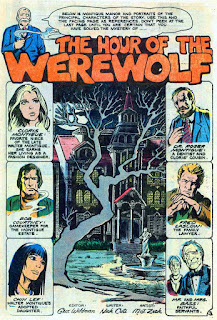 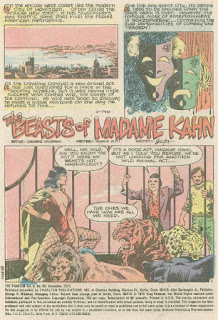 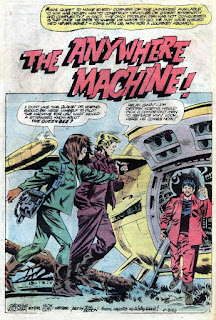 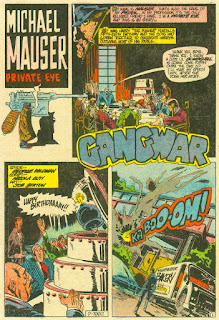 What are some of yours, Groove-ophiles? Please share them in the comments section!

Incredible Illos and Inconceivable Info to Intrigue and Illuminate! 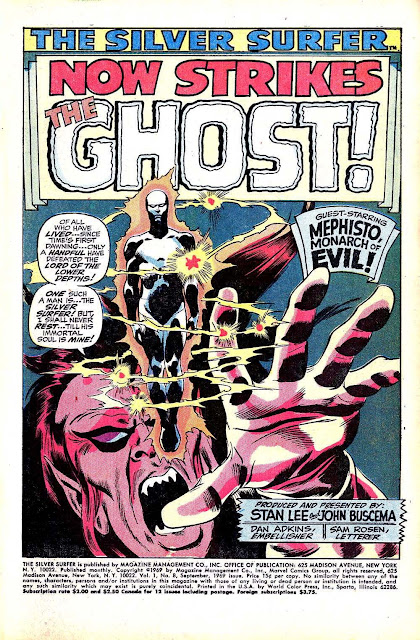 Here's one that got away from Ol' Groove--did any of you out there in Groove City fare any better? I'm rappin', natch, about Jim Steranko's Comic Saver comicbook storage boxes! He, through his Supergraphics company, had a Marvel-style design which he sold through FOOM Magazine... 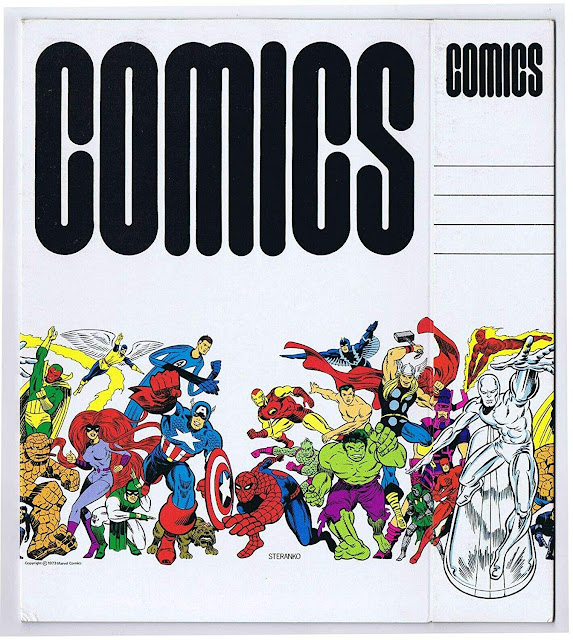 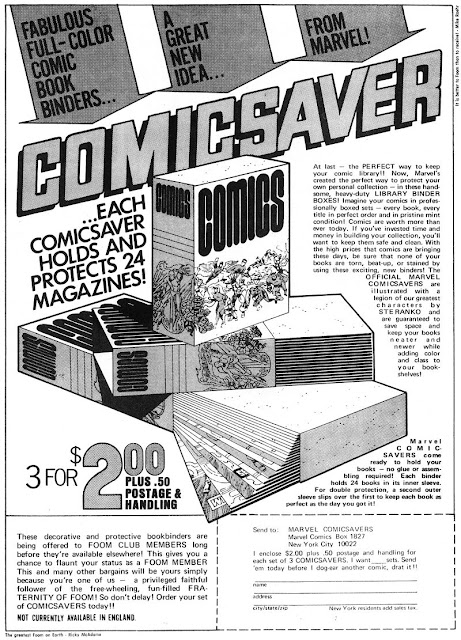 ...and a more "generic" style design (spotlighting his own character Talon, along with some Golden Age heroes, classic monsters, etc.) via outlets like the short-lived Atlas/Seaboard comics (this particular ad is from Demon-Hunter #1)... 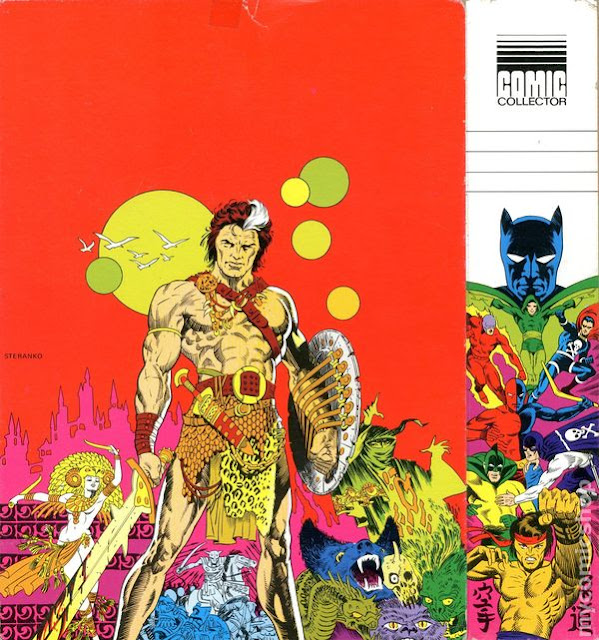 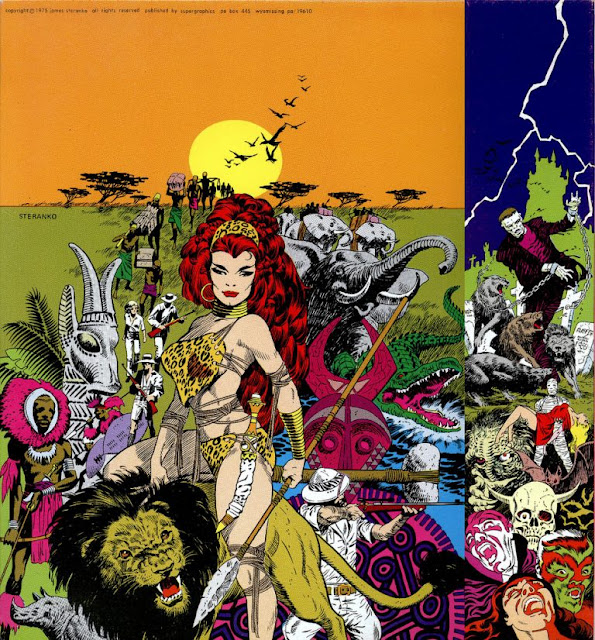 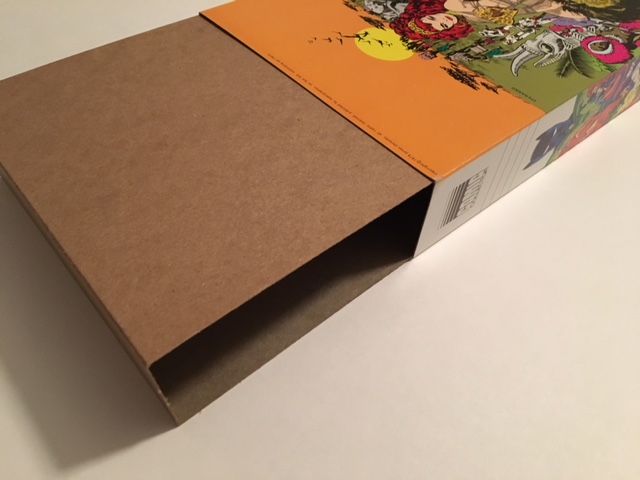 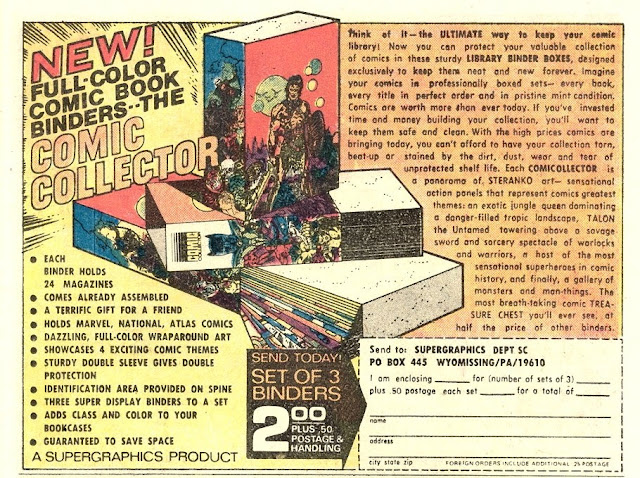 For Young Groove, the timing was all wrong for mail-order as my family was moving from Ohio to Kentucky during the time Comic Savers were being advertised. My folks were afraid they'd be lost in the mail and I'd be out the two-fifty (that was TEN comics back then, baby). As I was searching for images, I found someone selling the Marvel one (autographed by Steranko) for a mere $299...

Anywho, Ol' Groove is curious about my Groove-ophiles' experiences with these beeyooteeful boxes! Share your Comic Saver stories in the comments, puh-leeze! And thank you! Pax!
Posted by The Groovy Agent at 12:02 AM 9 comments: