Ernie Colon, the man who could draw any and every genre amazingly well... the man who did masterful work for nearly every publisher from the 1960s until just a handful of years ago has passed away at the age of 88. We have over a dozen posts here on the Diversions featuring his incredible work, mostly focusing on my favorite examples of his art--namely his work for Harvey Comics' Richie Rich and Atlas/Seaboard's Tigerman and Grim Ghost. Not nearly enough to explore the depth of the man's prodigious talent. Colan did some extremely cool issues of Marvel's Warlord of Mars that we'll have to rap about one of these days. For today, though, let's just admire his first credited work from 1967's Wham-O Giant Comics #1, "Kaleidoscope of Fear!" 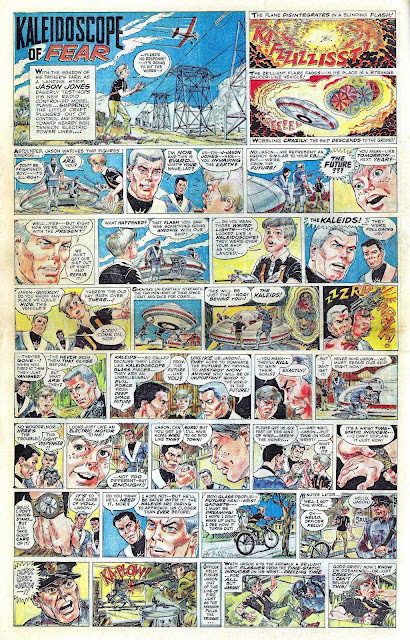 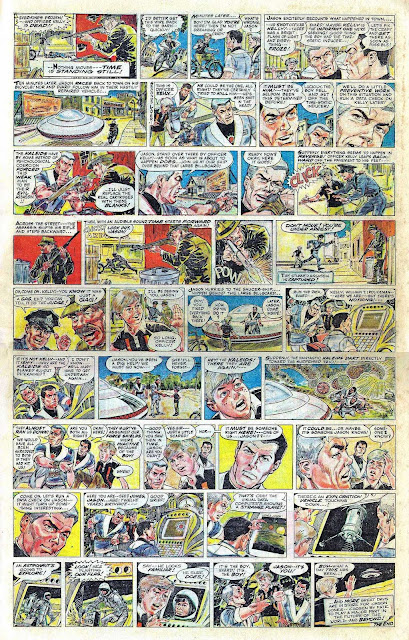 (If you haven't done so already, you can see the whole mag here.)
Posted by The Groovy Agent at 8:57 AM 3 comments: