A Mess of Mirthful Memories and Mementos 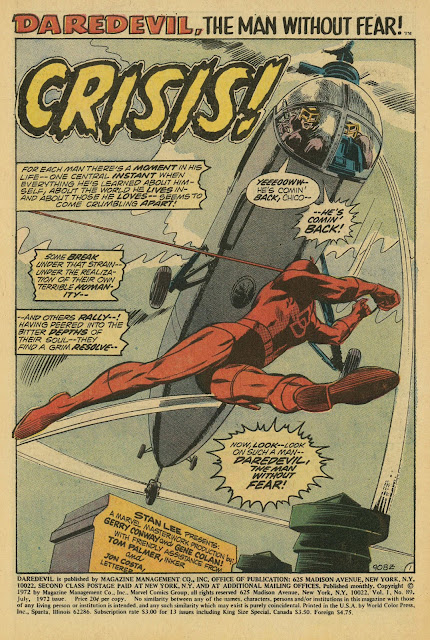 All of Groove-dom knows that Gil Kane was the main cover-man at Marvel in the early-to-mid 1970s. Here are a bunch of cover roughs/preliminaries (which yers trooly scrounged from all over the interwebs) for some famous (and not-so-famous but still pretty cool) Kane kovers that Made Ours Marvel during the Groovy Age! 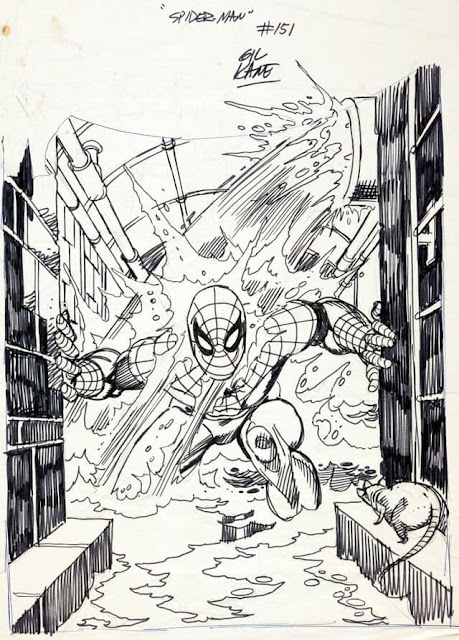 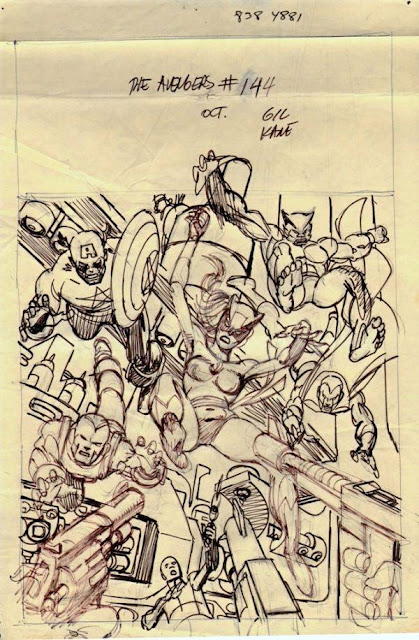 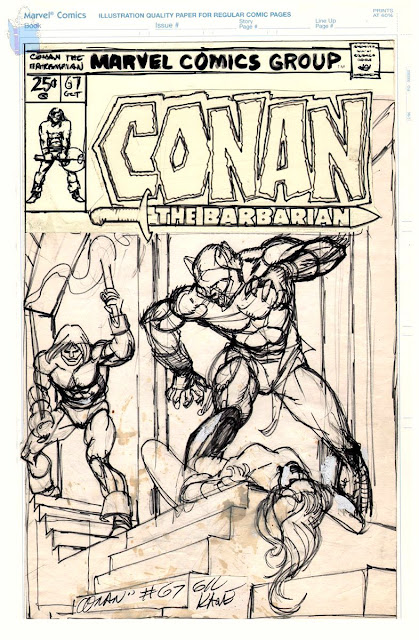 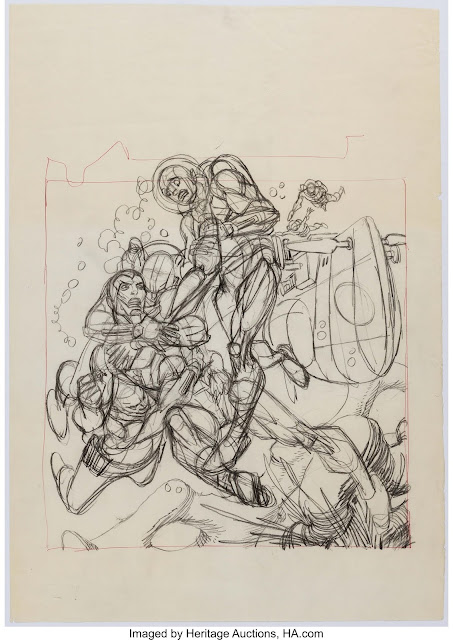 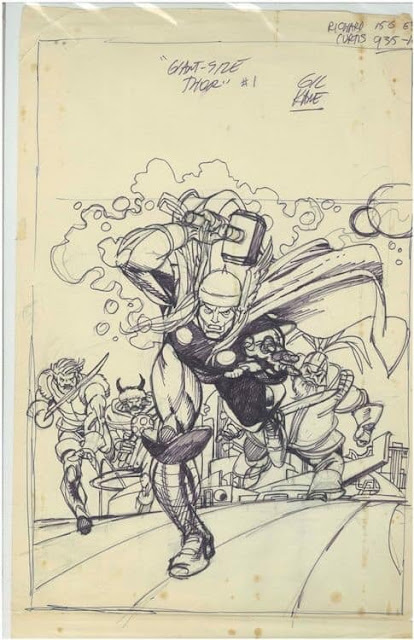 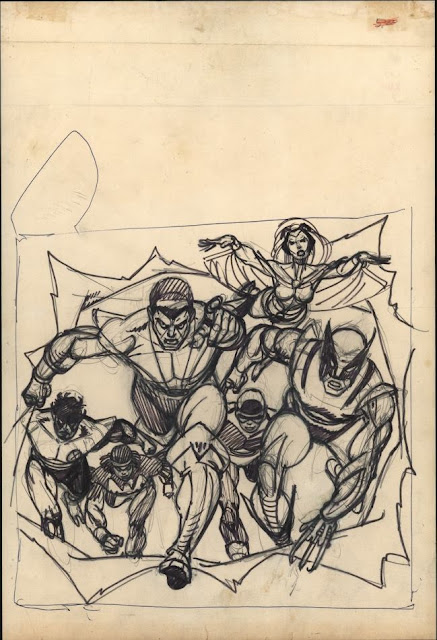 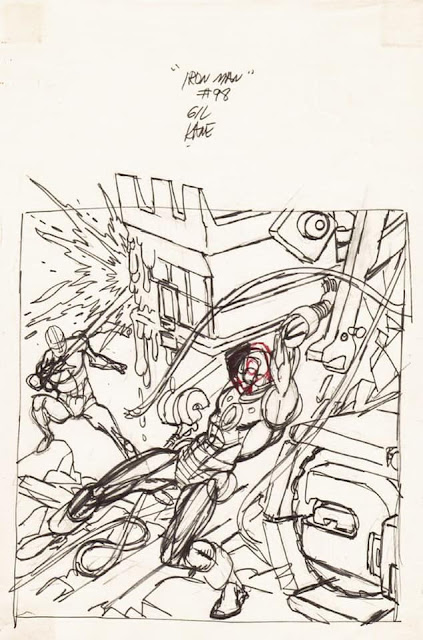 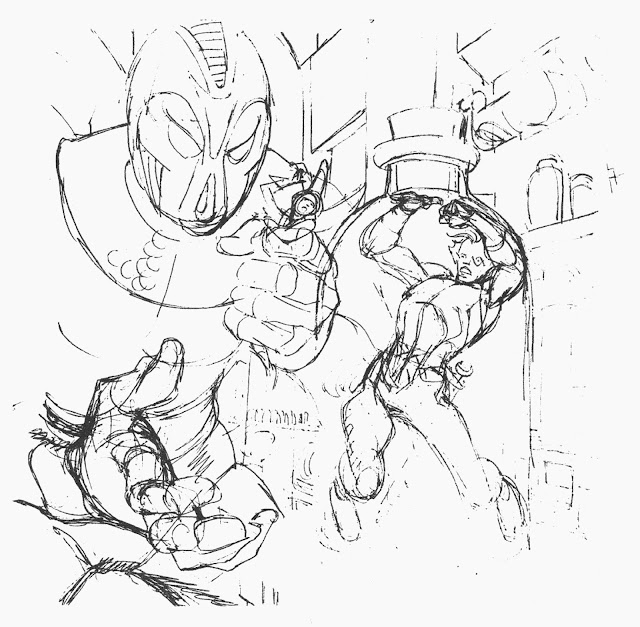 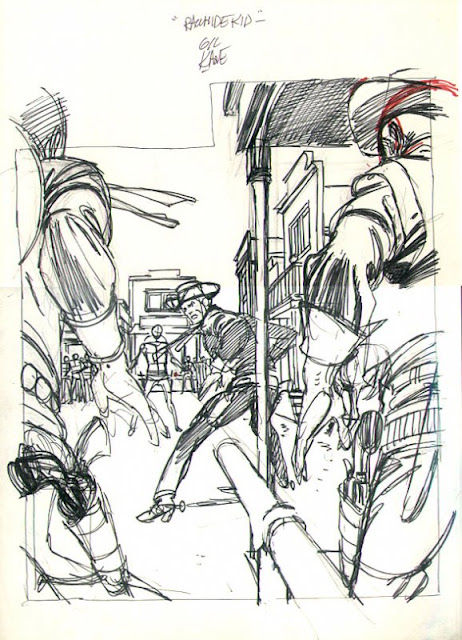 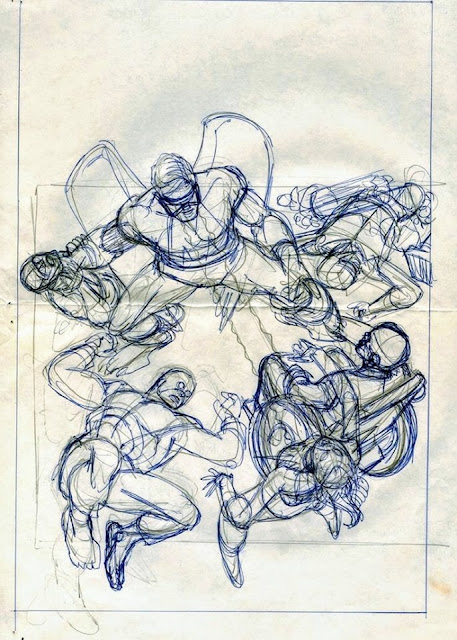 Depictions, Dispatches, and Ditties Displayed for Your Delectation 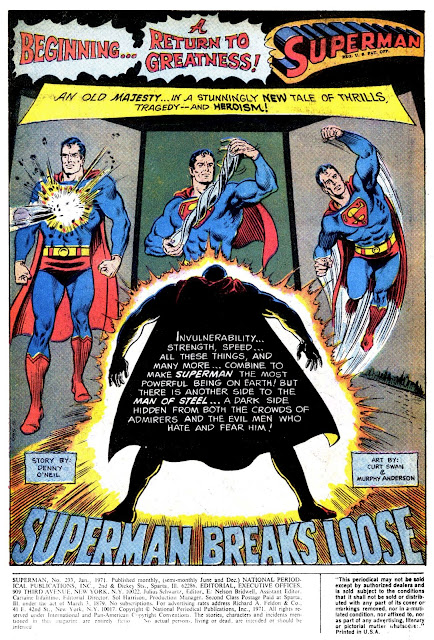 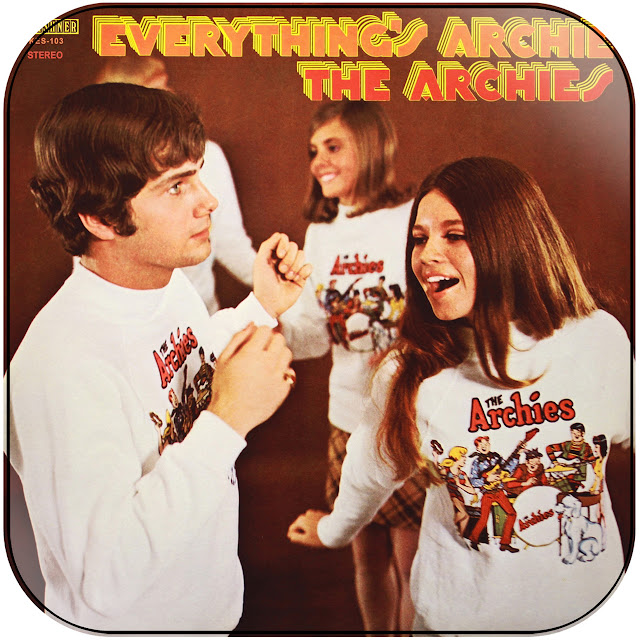 Yeah, Groove-ophiles! Let's (bubblegum) rock a bit with The Archies! When I was just a Li'l Groove, The Archies were my absolute favorite thing! The comics, the cartoons, and the records were a huge part of my daily life (well, the cartoons were just on Saturdays, but ya know what I mean). I had no idea who Ron Dante or Toni Wine, who made up the "real" Archies, were. Being a naïve little kid, I believed it was really my favorite cartoon characters singing those songs! (Even if the speaking voices Dallas McKennon, Howard Morris, John Erwin, or Jane Webb in no way matched the singing voices. What did I know?) And yeah, I watched every version of the cartoons from The Archie Show and Archie's Funhouse right on through--gulp--Archie's TV Funnies and U.S. of Archie! Anywho, my love for The Archies' music started with the music segments on the cartoons and led directly to the first single, "Bang-Shang-a-Lang"/"Truck Driver", then right on to the albums Everything's Archie and The Archie's Greatest Hits--which I still have to this very day! 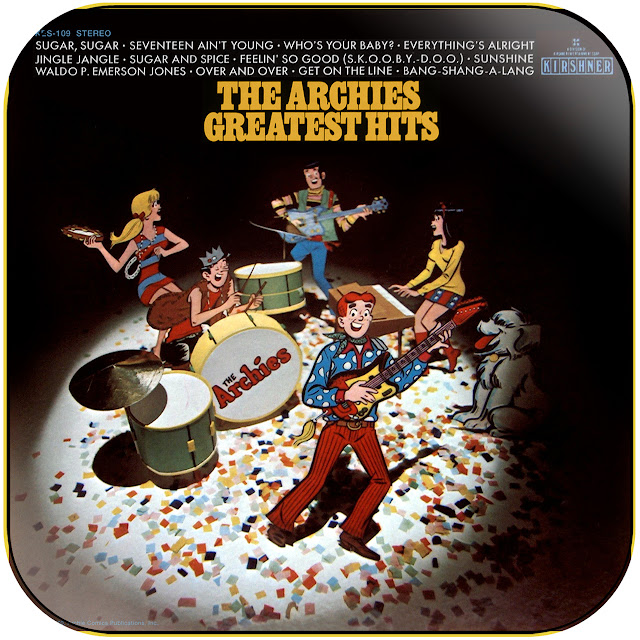 Here are two of my favorites by The Archies--not their biggest hits, but two, imho, of their best and most endearing: from Everything's Archie "Circle of Blue" and from The Archies' Greatest Hits "Seventeen Ain't Young". (If you like even more cheese than Ol' Groove, you can scroll back to the beginning of each song; if not, I skipped the "Dance Lessons" for ya...) 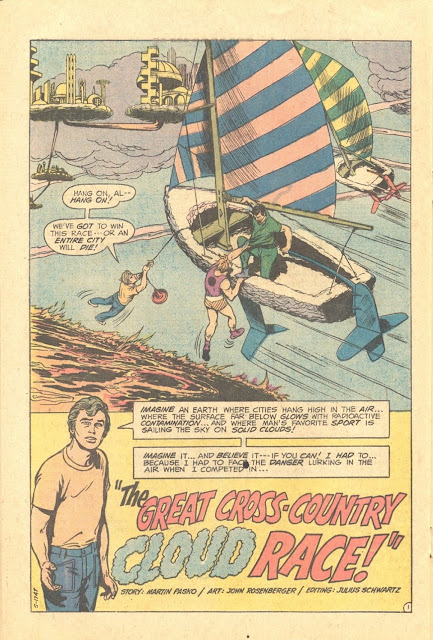 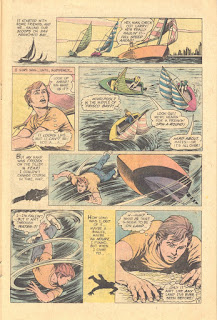 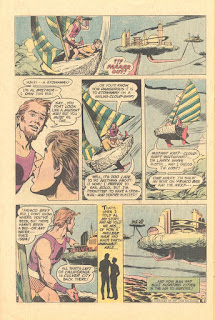 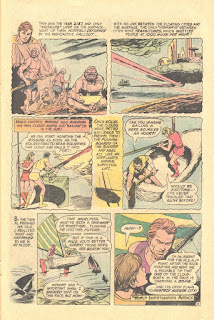 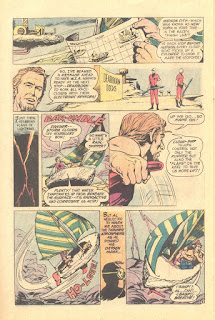 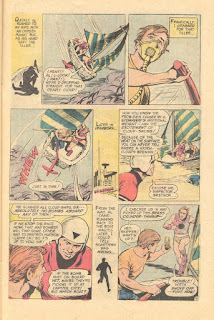 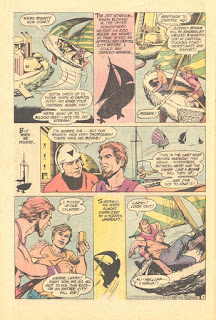 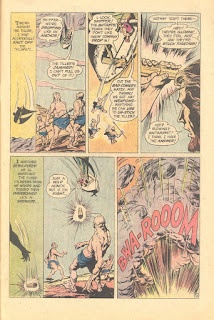 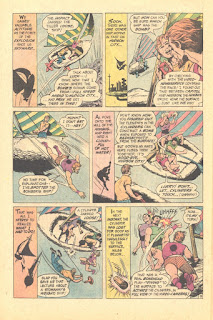 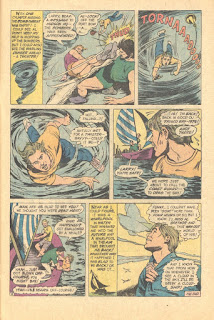