Hey, hey, hey, Groove-ophiles! Back in the mid-to-late 70s, Neal Adams did a bunch of Tarzan paperback covers for Ballentine Books' "black edition". Young Groove actually ordered the first, Edgar Rice Burroughs' immortal Tarzan of the Apes through one of those book order outfits that sell books to kids through school. I'd read several Tarzan novels via the library, but those Adams covers made me wanna buy 'em all! (And yeah, I bought the whole series, including the Boris Vallejo covers, but those are a subject for another day...) I always wondered why Adams did only 12 of the 24 covers, and thanks to the Interweb, I found the answer in an interview with Adams on the Tarzan.CC site...

TCC:  Now that brings us to the reason that Tarzan.CC is so pleased to be able to speak with you, and that is your artwork for Ballantine Books that was used for 12 of the Tarzan novel covers in the late 70's, with the other 12 handled by Boris Vallejo.NA:  Right.TCC:  Some refer to that series as the "black" edition, and it became the longest running and last complete set of the 24 Tarzan novels in paperback to date, available until the early 90's.  How did that commission come about for you?NA:  Well, there was a fan up at Ballantine who wanted me to take a shot at these Tarzan books.  For some reason, he was smart enough to figure it out. (Laughs)  I'm always amazed when that happens, you know, where somebody goes to somebody that isn't known for doing something and says, "Can you do that?"  And of course, my answer was "Yes."  And we settled on a price and in-between all the other stuff I did, I started to do that series of book covers.

He got a little cranky after a while, because I wasn't either turning them out fast enough, or I don't know what it was with him, but we sort of parted ways.  He didn't turn out to be a very nice fella.TCC:  That's unfortunate.NA:  Yeah, it is, isn't it?  Because I would've finished the series.  I was quite happy doing it, but he was cranky, you know, and I'm not the kind of person that takes being insulted real easy.  I've got a pretty long fuse, but after a while, ya know, (Laughing) you just kind go, "Alright, that's it for me."TCC:  Oh!  So originally, you were set to do more than just the 12?NA:  Yeah, I was going to do the whole series.TCC:  Now, that's interesting...  Boris had told me the same thing, but mentioned that it never came about -- I guess Ballantine made similar proposals to each of you at some point before they decided who to use.  But when everything fell into place, you created yours first, right?NA:  Actually, I did mine, and when I dropped out they called Boris.  You know, I like Boris' work and all that.  I don't really think that what we do is the same thing.  I think they are very different.

You can read the whole Adams interview at Tarzan.CC by clicking this link. It's a fantastic interview, covering tons of ground--a definite must-read for Adams fans. 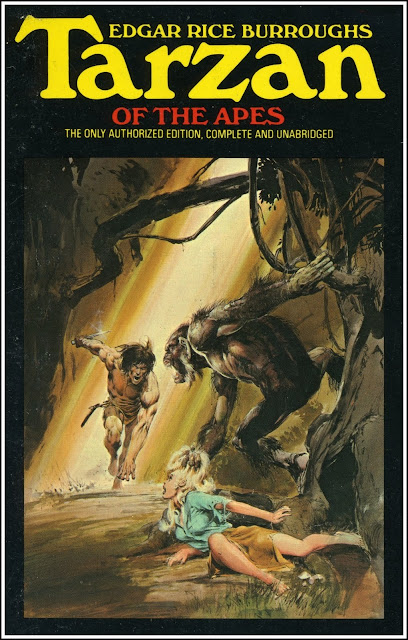 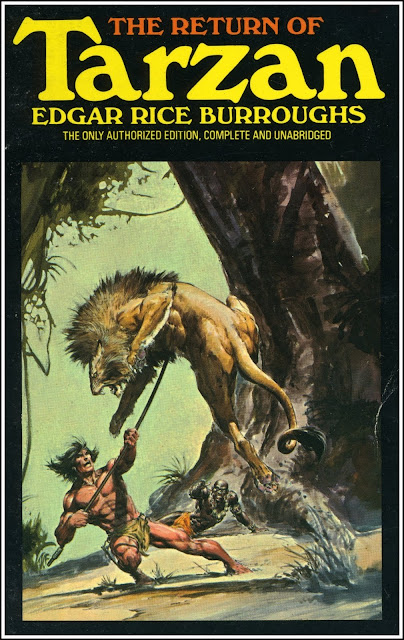 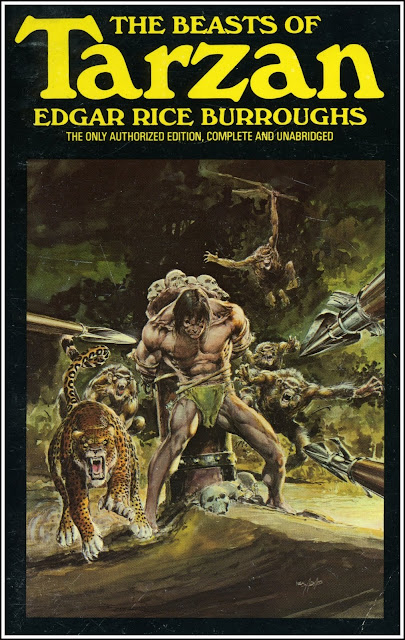 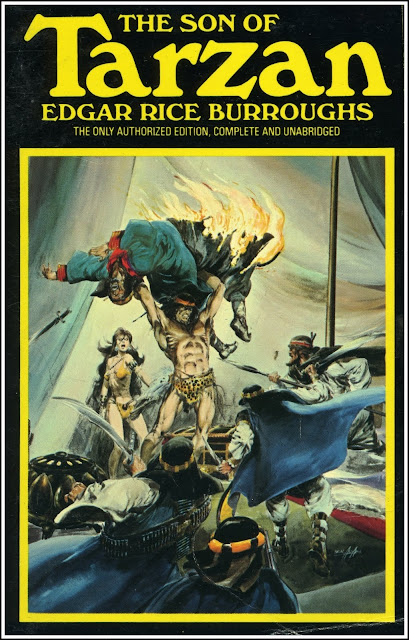 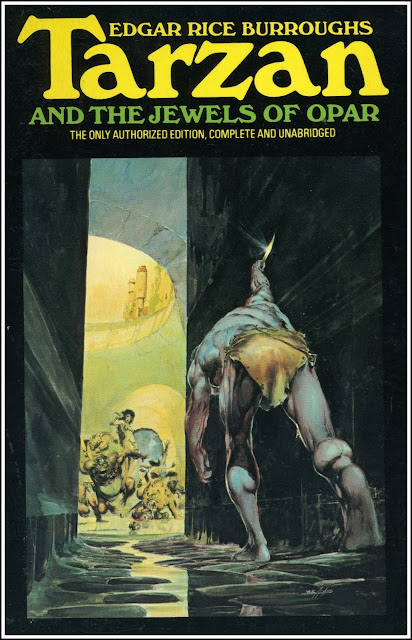 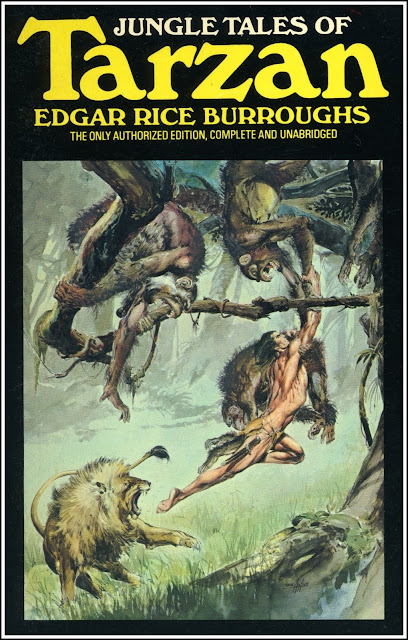 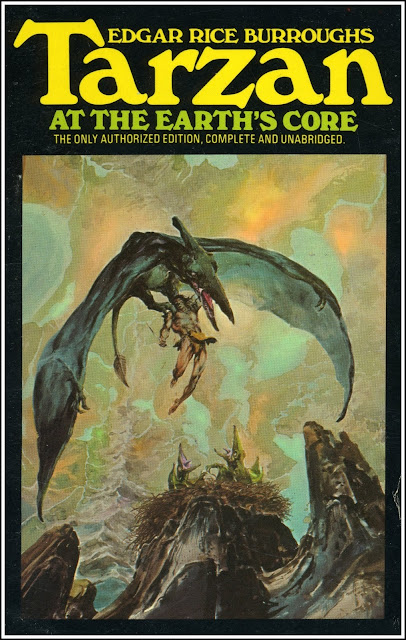 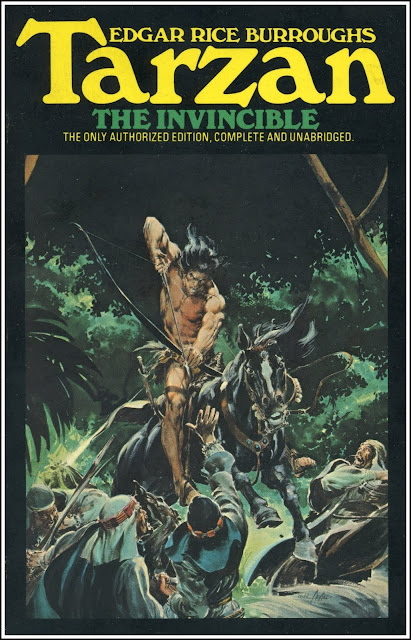 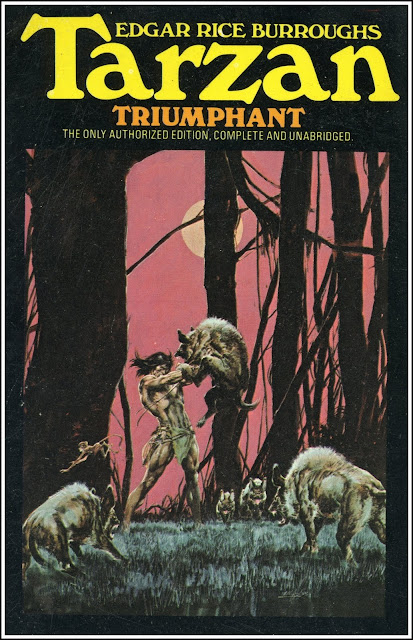 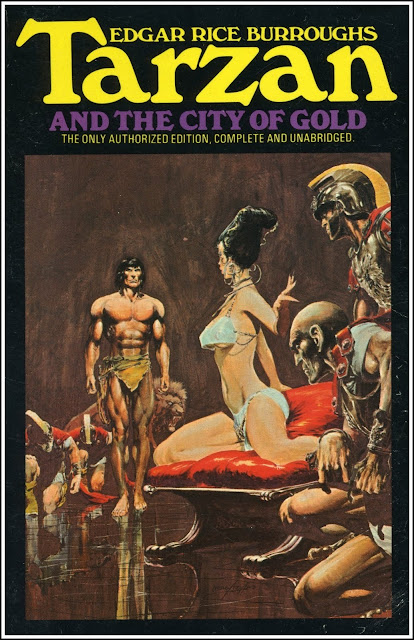 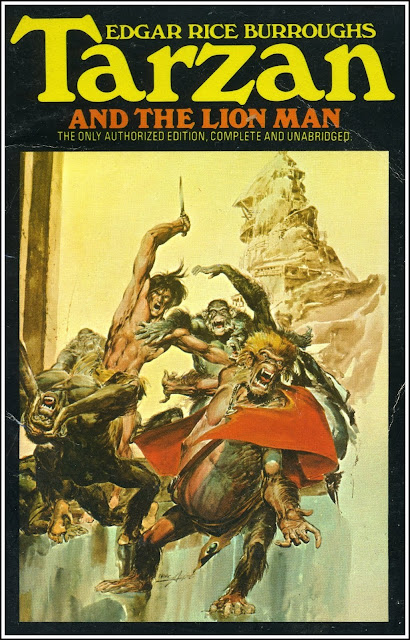 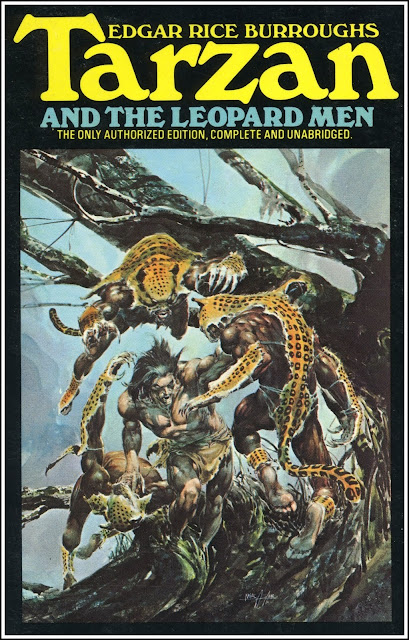