If You Blinked You Missed: Super Cops by Channing, Morrow, Pino, Alcazar, and Thorne

Hey, hey, hey, Groove-ophiles! Here's one of those weird one-shots that popped up from time to time during the Groovy Age. Two real-life policemen, Dave Greenberg and Bob Hantz became minor media sensations for their daring methods of fighting crime--methods that included crashing through windows a la Batman and Robin (which became their nick-names). A book was written about them, then the book was turned into a movie, and late into the game--as usual--came the comicbook. And what a lovely comic mag it is! Published by Archie Comics under their Gray Morrow-helmed Red Circle imprint, Super-Cops #1 and only featured art by Morrow, Carlos Pino, Vincente Alcazar (as V. Hack), and Frank Thorne. The whole book (including the text feature giving Greenberg and Hantz's biographies) was written by Marvin Channing. Now, the stories weren't earth-shattering. You could even say that they're kinda mundane...but Ol' Groove always dug the fact that this mag was something different for the super-hero/super-natural/cosmic dominated 1970s. Let's head back to May 1974 and hit the streets, baby! 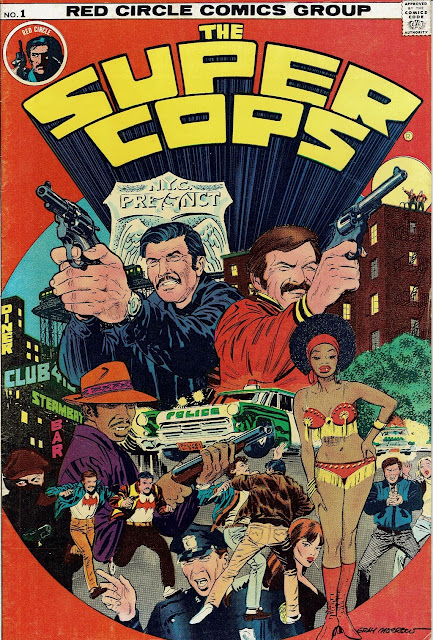 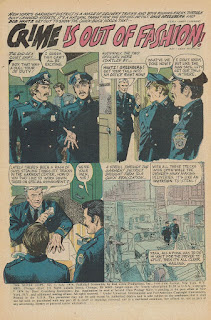 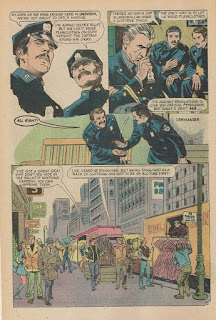 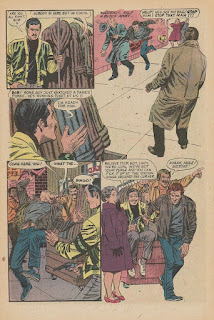 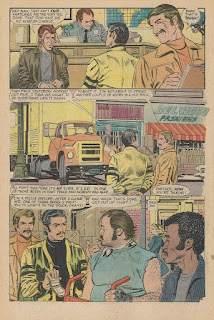 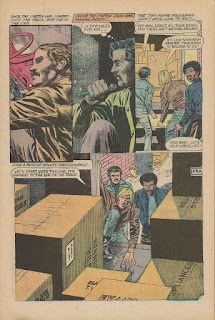 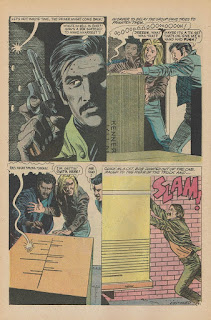 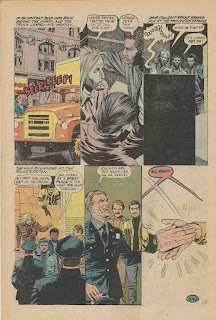 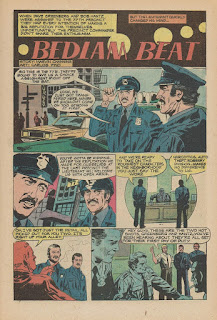 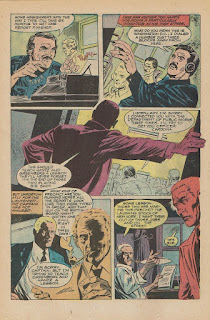 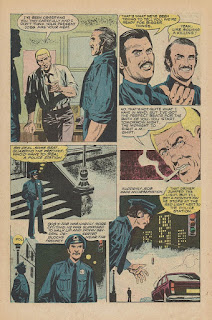 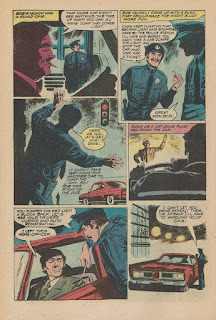 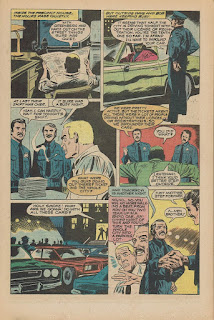 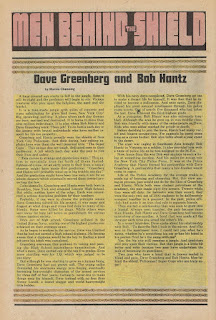 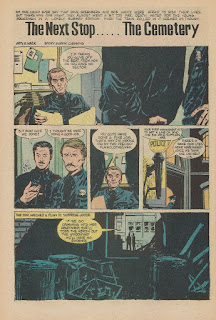 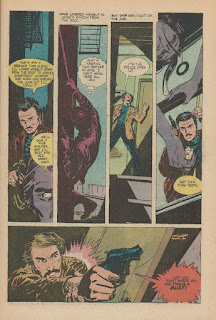 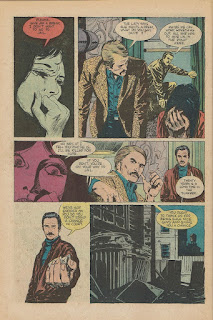 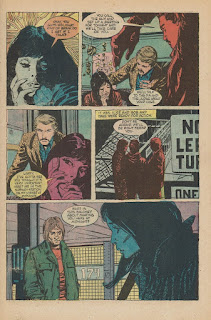 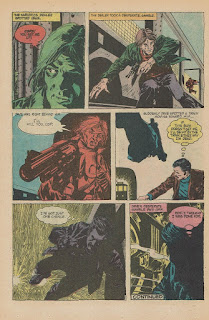 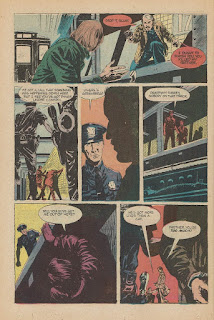 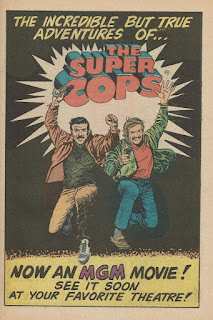 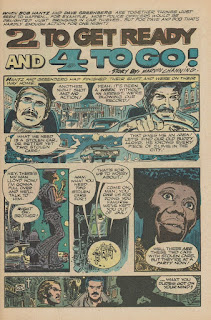 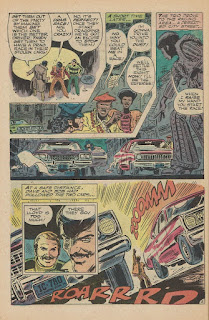 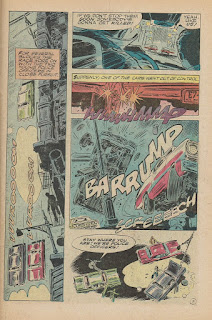 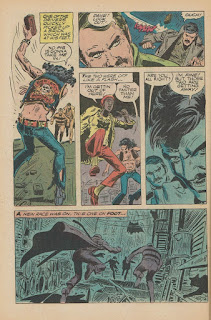 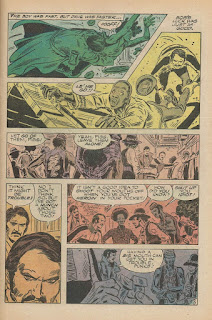 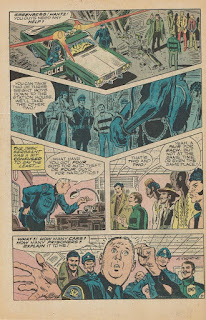