I've Been Wondering About This for Decades... 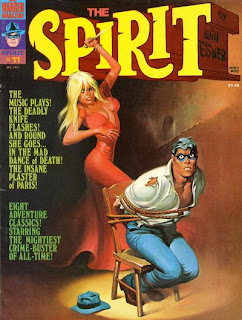 Check out the cover to Warren's The Spirit #11 (cover dated December, 1975). Is it just me, or does Plaster of Paris look like Sally Struthers? No, not the Sally Struthers of today, Meathead! Sally Struthers as she looked back then, when she co-starred in All In the Family. I wonder if Will Eisner (penciler), Ken Kelly (painter), or both was a Gloria Stivic fan? I mean, just look at those eyes! 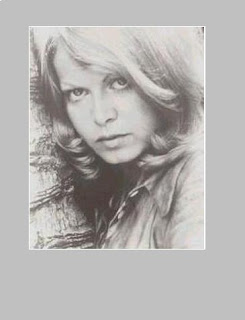 For kicks, here's a look at how the cover scene might appear in Frank Miller's upcoming Spirit Movie: 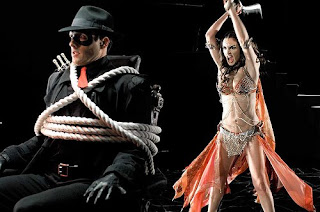 Email ThisBlogThis!Share to TwitterShare to FacebookShare to Pinterest
Labels: All In the Family, Frank Miller, Paz Vega, Plaster of Paris, Sally Struthers, The Spirit, Warren Comics, Will Eisner