Groove's Faves: "Children of Doom" by O'Neil and Boyette

Greetings, Groove-ophiles! Today we're going to take a look back at Denny O'Neil (writing as Sergius O'Shaugnessy) and Pat Boyette's Children of Doom. Charlton's publishers and editory Dick Giordano must have had a lot of faith in O'Neil and Boyette's dark futuristic fable as evidenced not only by the "A Charlton Classic" blurb on the splash page, but by the fact that they allowed our creative team to experiment with black and white art in a color comic. Today we're not phased by artistic experimentation, but in 1967 Charlton's powers-that-were took a huge risk. While sales might not have set the world on fire, Charlton Premiere #2 (cover-dated November 1967) is well-remembered and highly regarded by fans of classic comics. If you've never seen it, you're probably about to become a fan, too! 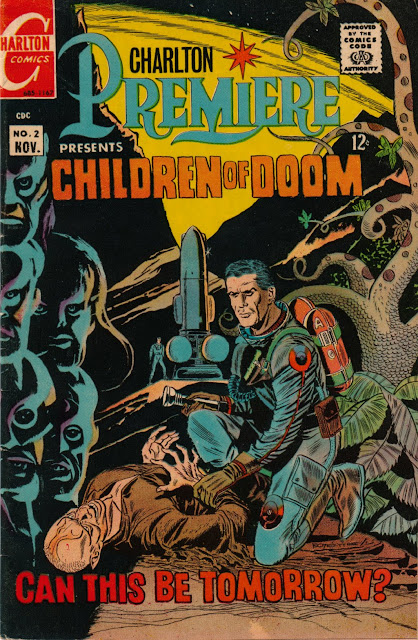 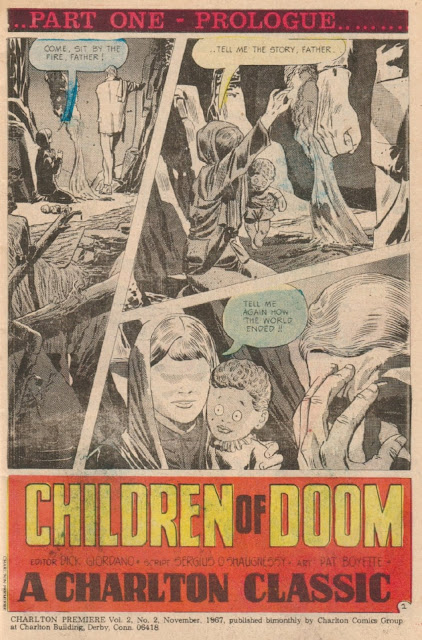 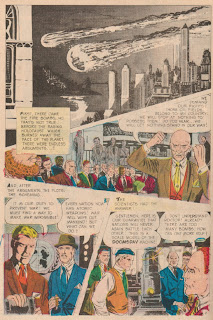 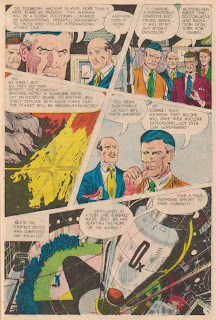 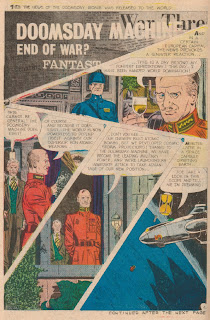 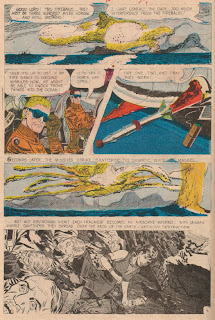 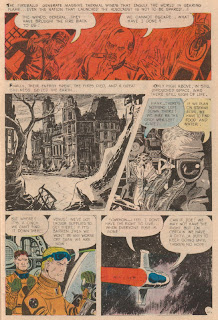 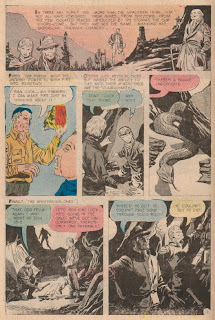 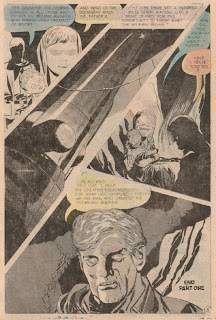 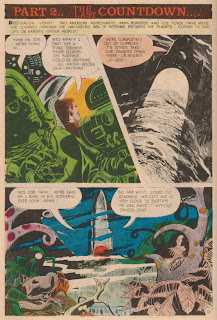 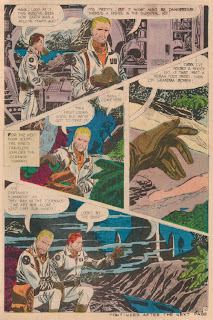 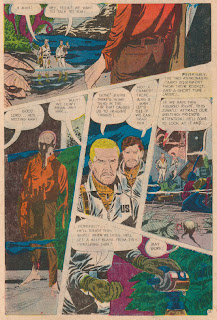 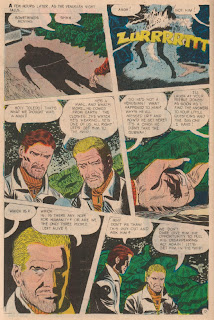 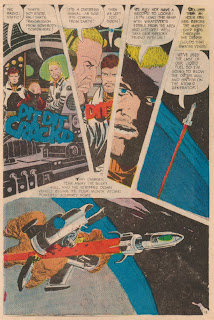 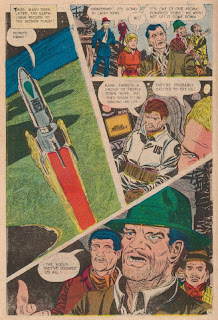 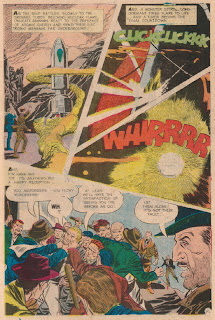 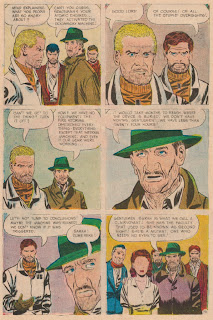 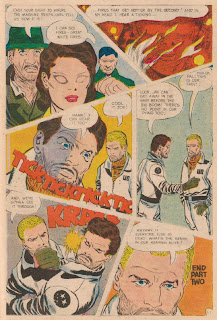 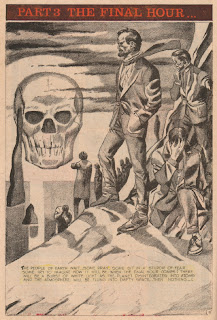 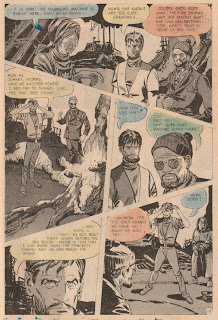 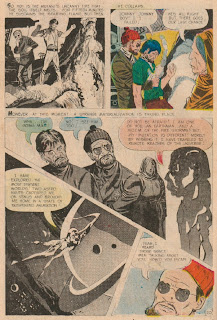 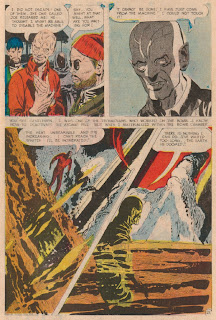 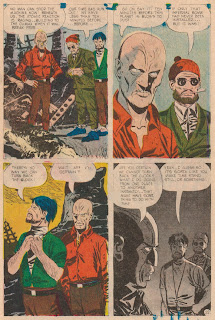 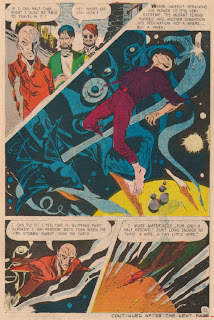 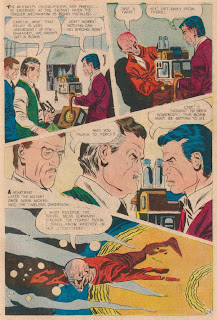 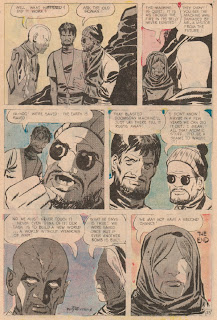