Hey, hey, hey, Groove-ophiles! We're back with our third and final look at the sensational splashes Ross Andru provided for the Amazing Spider-Man during his amazing tenure as Spidey-penciler numero uno! Today we're down the home stretch, Ross working with writer/editor Marv Wolfman. The clock was ticking down as Mr. Andru was being beseeched by DC to return to them as an editor. Eventually the call became too strong, and with Amazing Spider-Man #185 (July 1978), the Andru Era was over. Check 'em out... 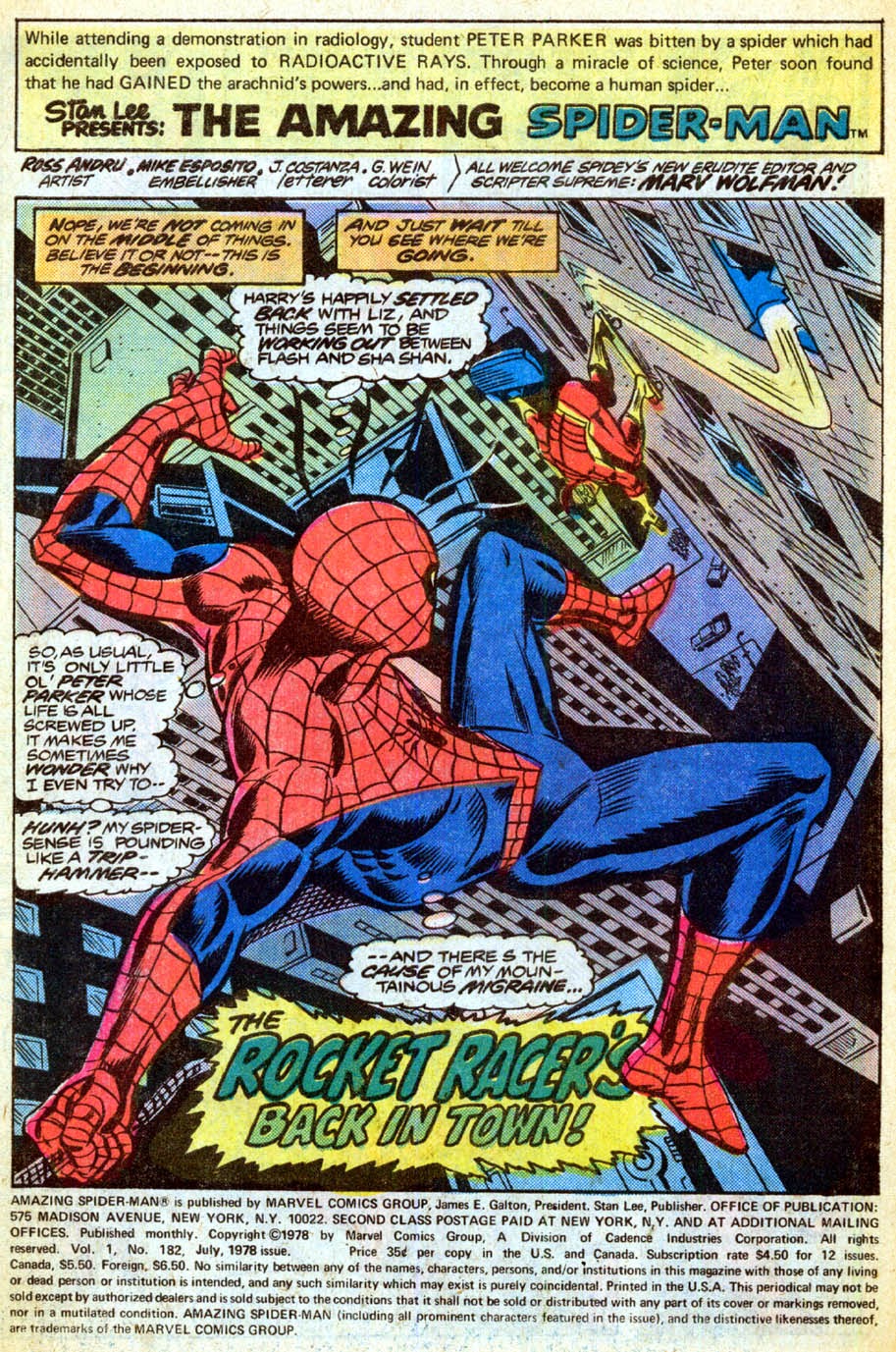 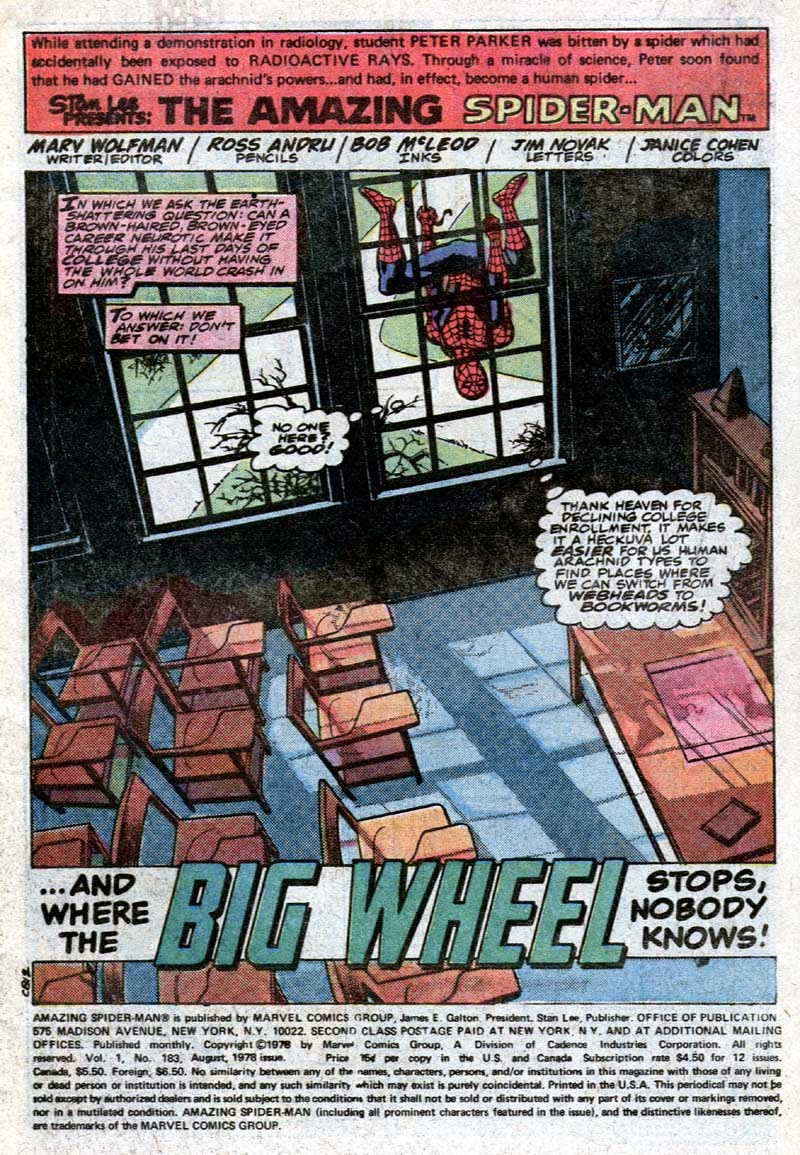 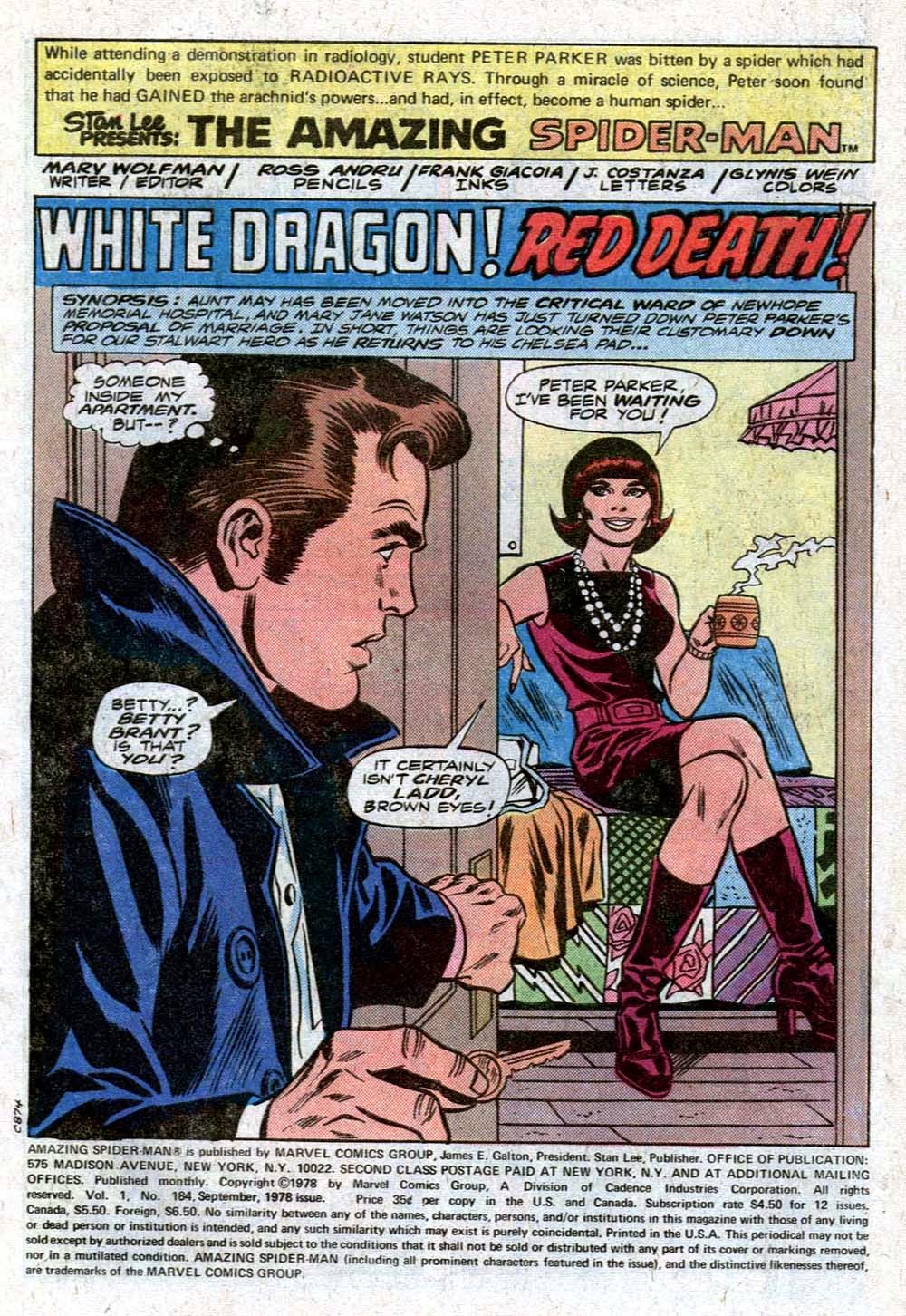 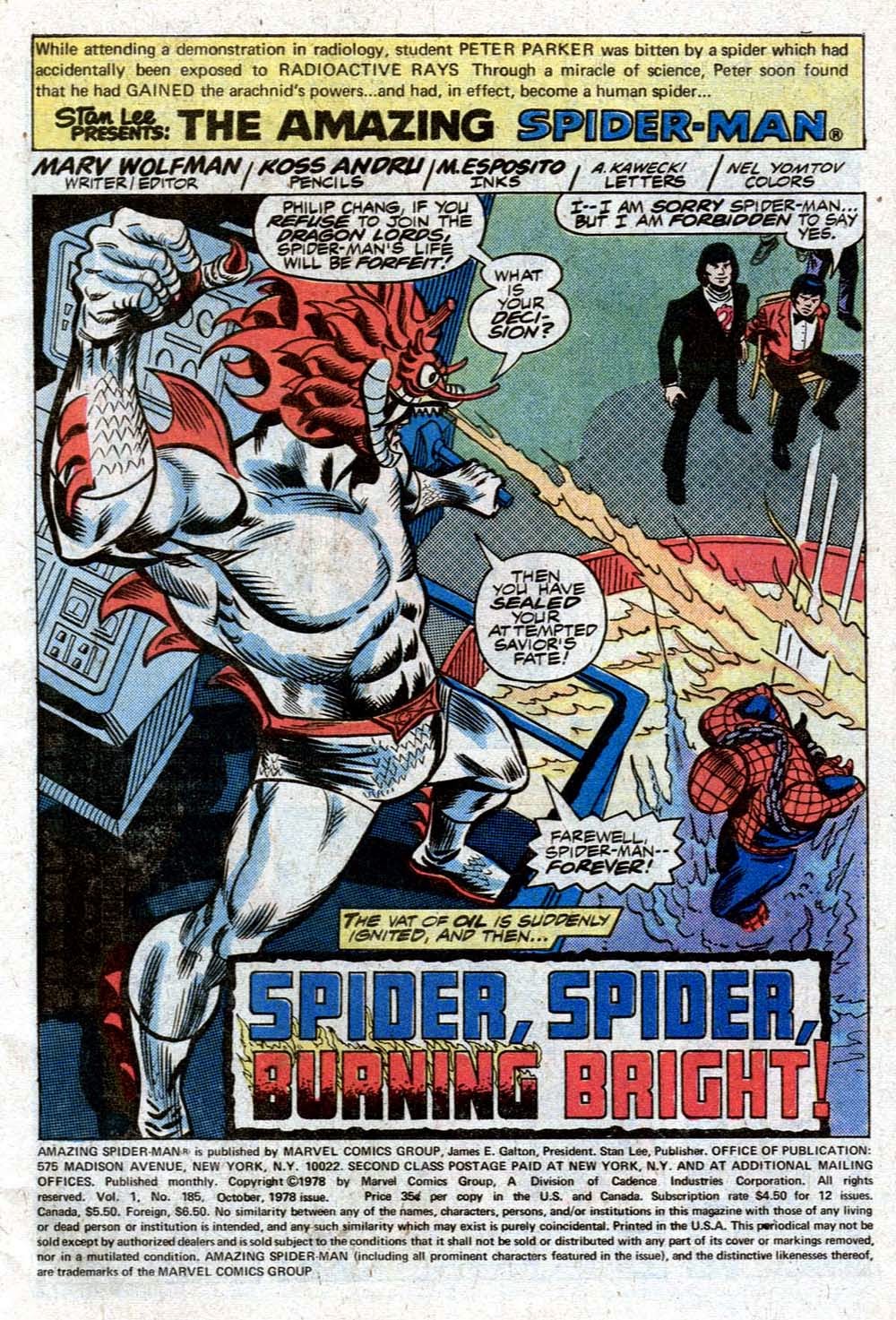 But wait, there's more! Andru didn't just draw Spidey in Amazing, but in Giant-Size Spider-Man issues 1-5 (April 1974-April 1975), as well! And some'a those extra-long epics had more than one splash--but I'll only use the one's featuring May Parker's nephew. We might wanna use the others for another time, don'tcha know! 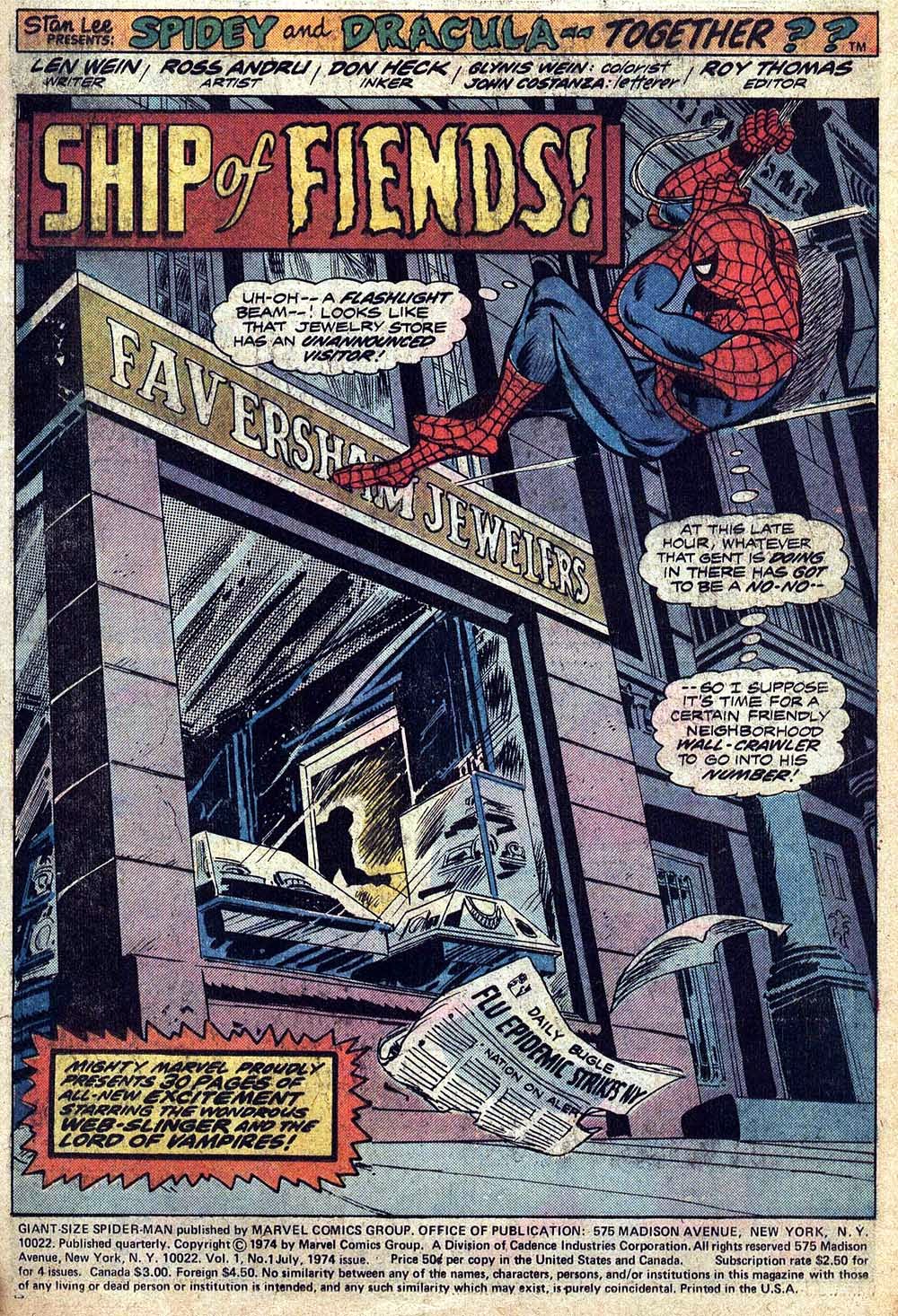 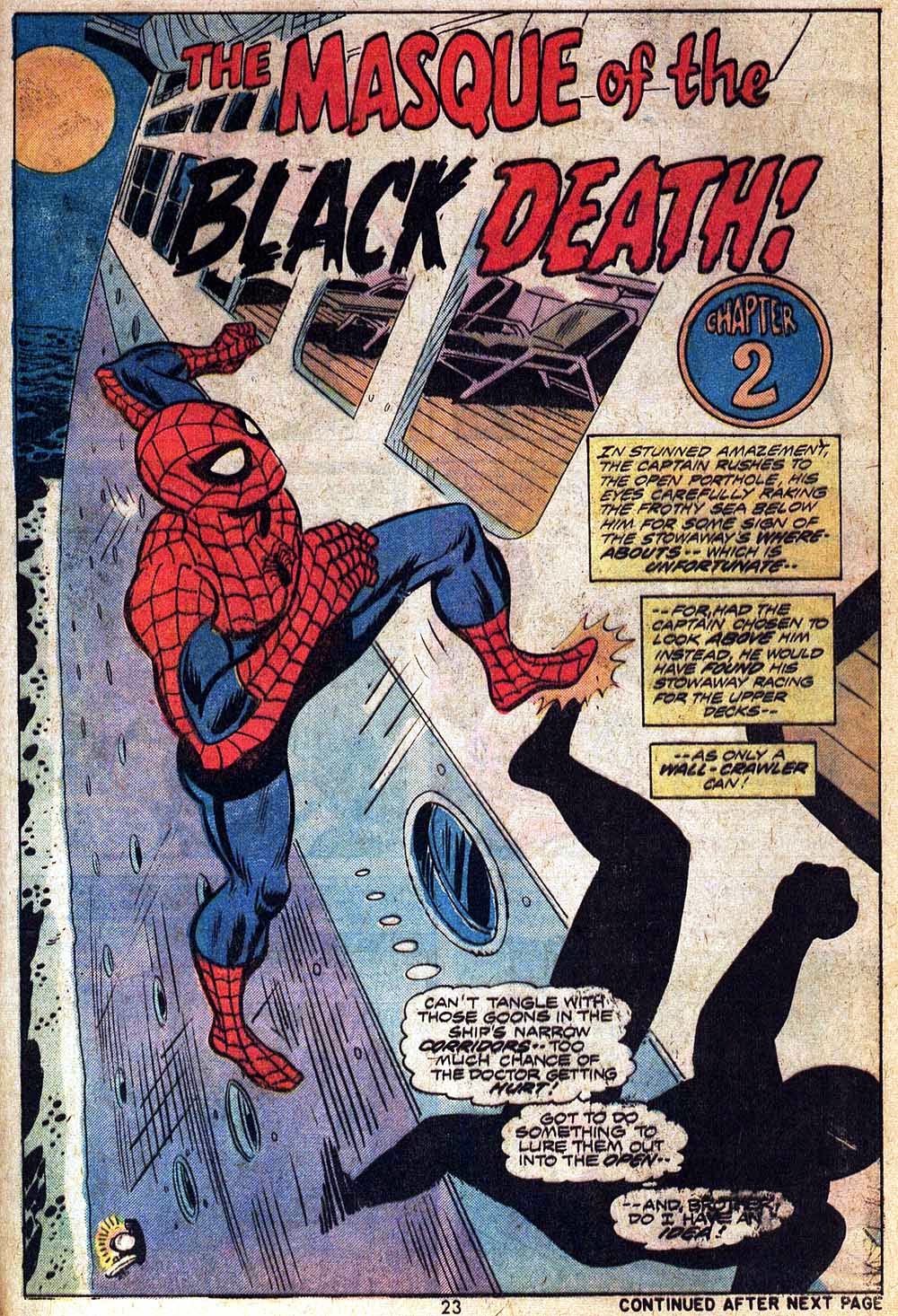 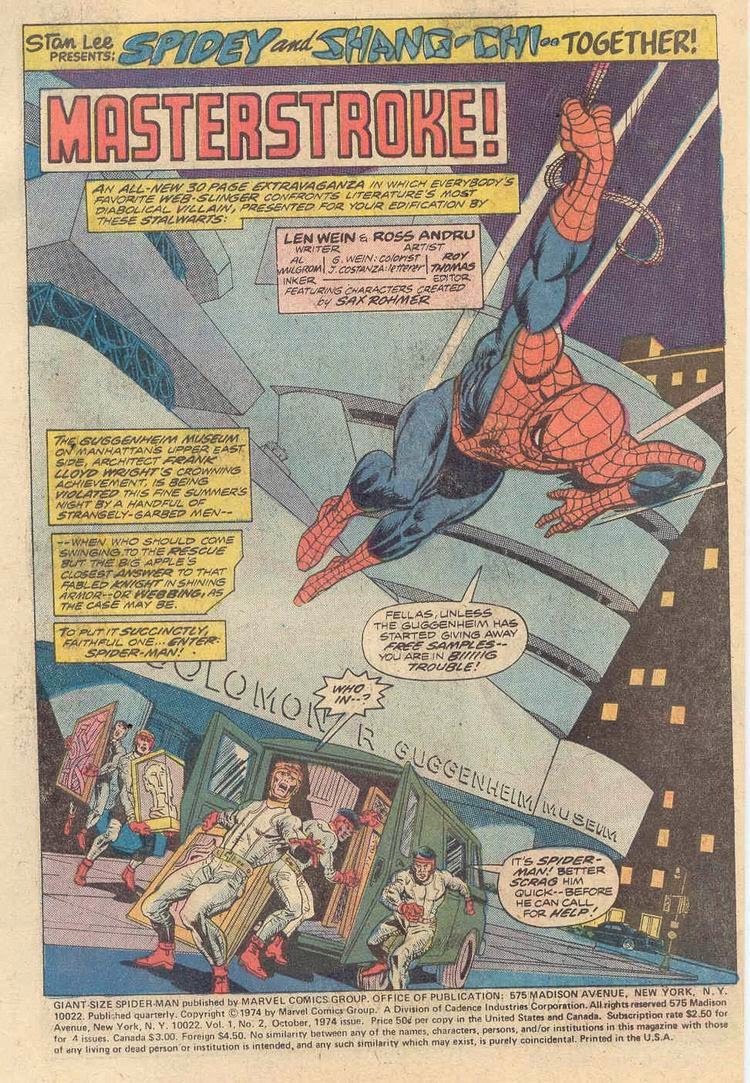 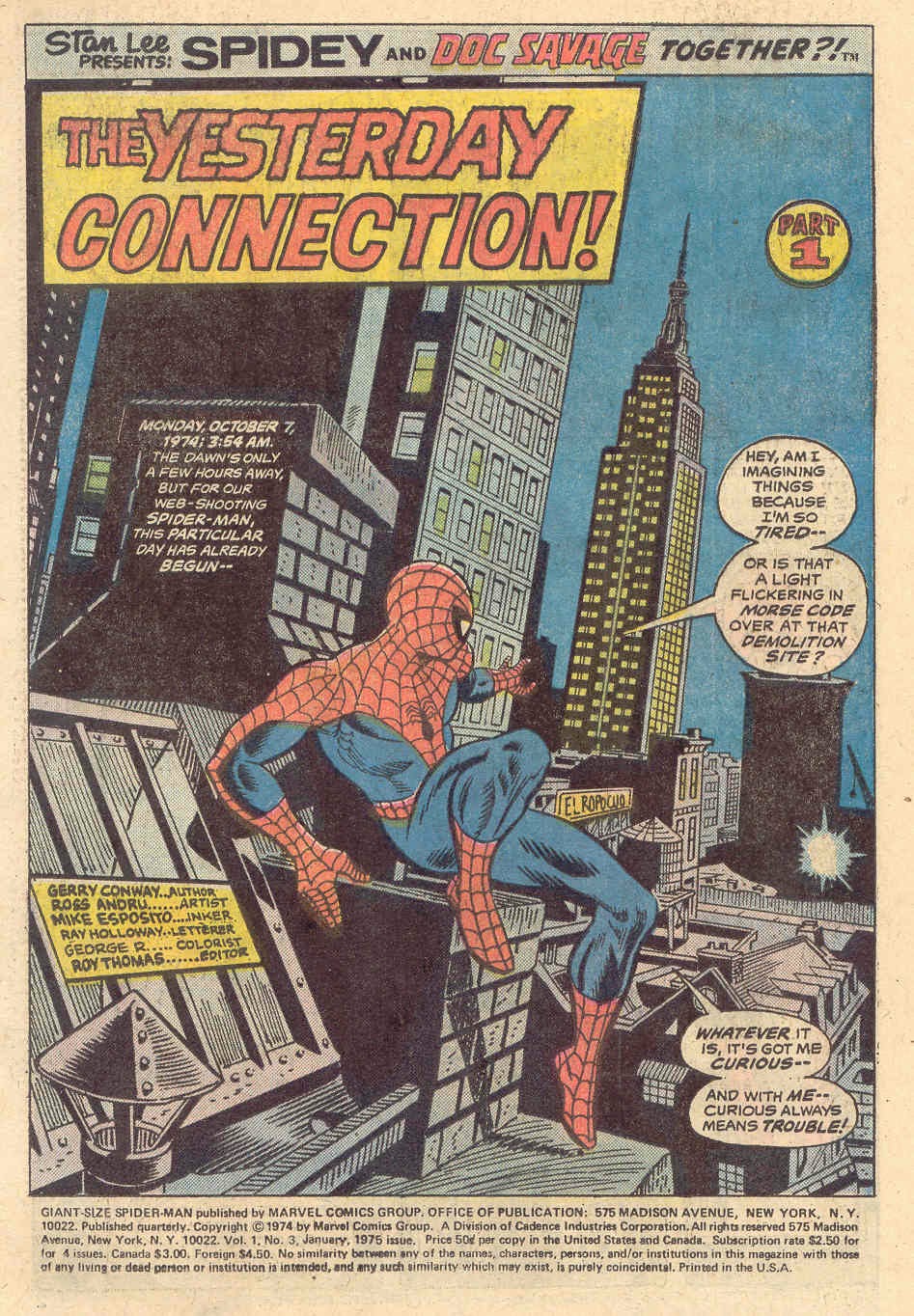 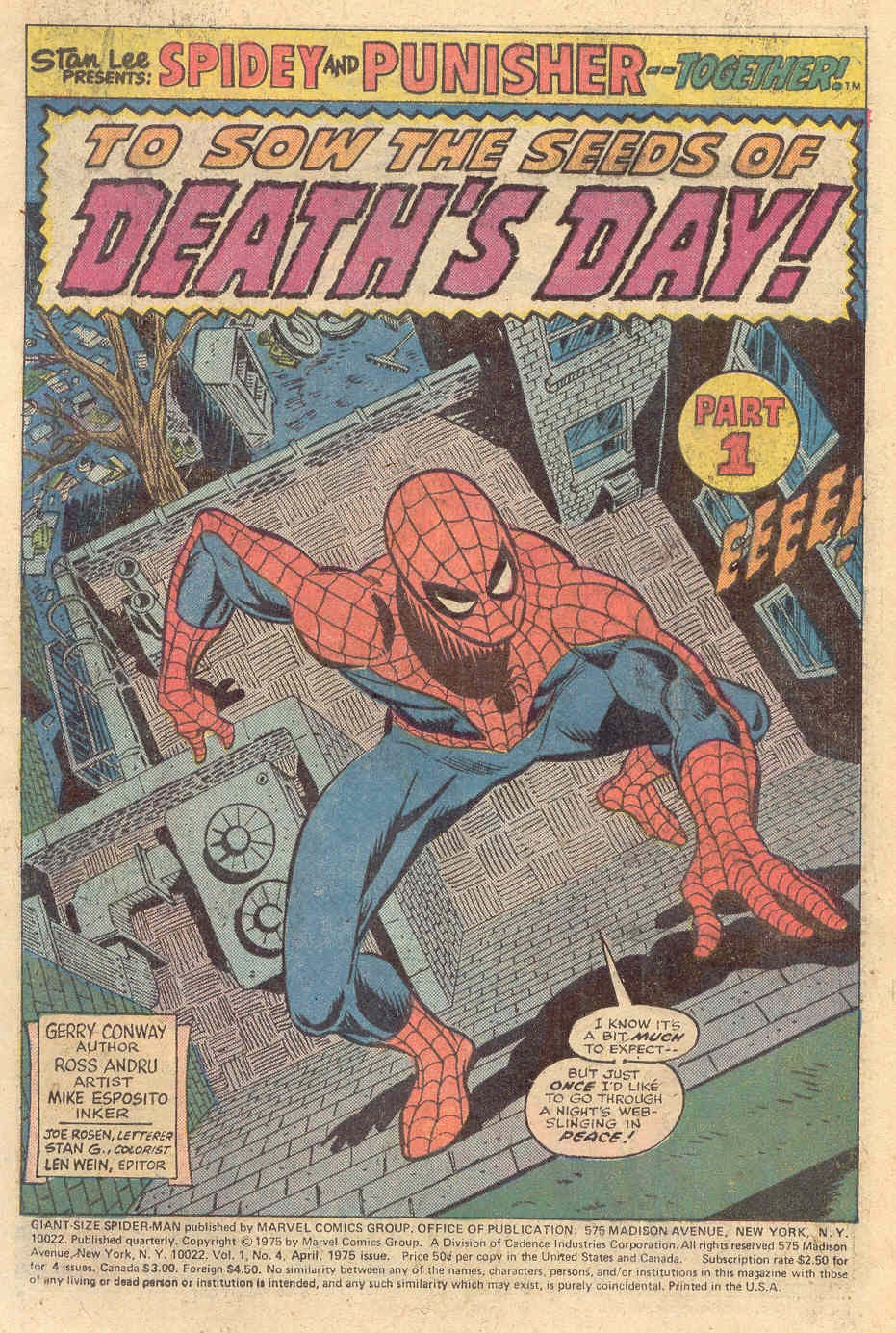 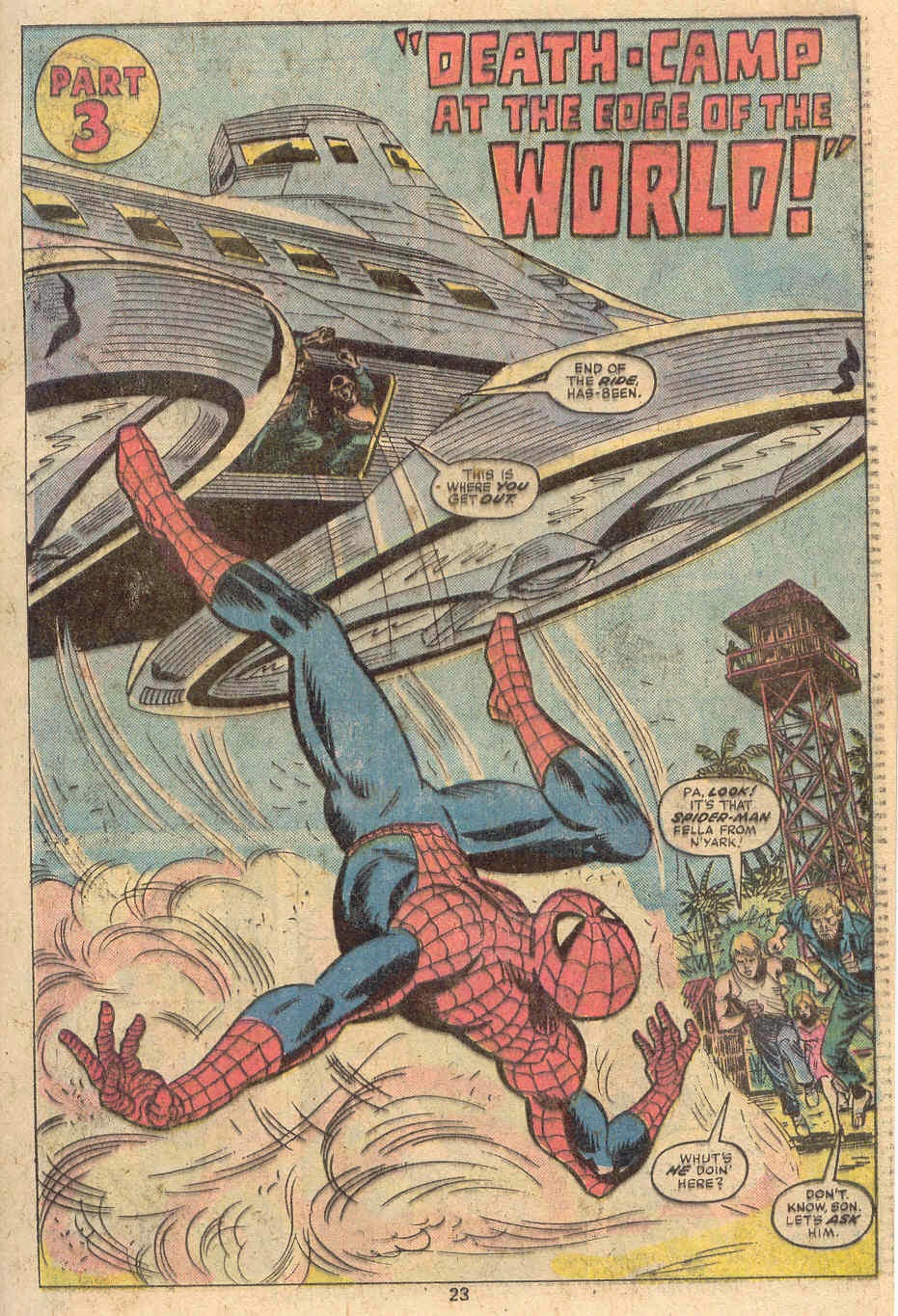 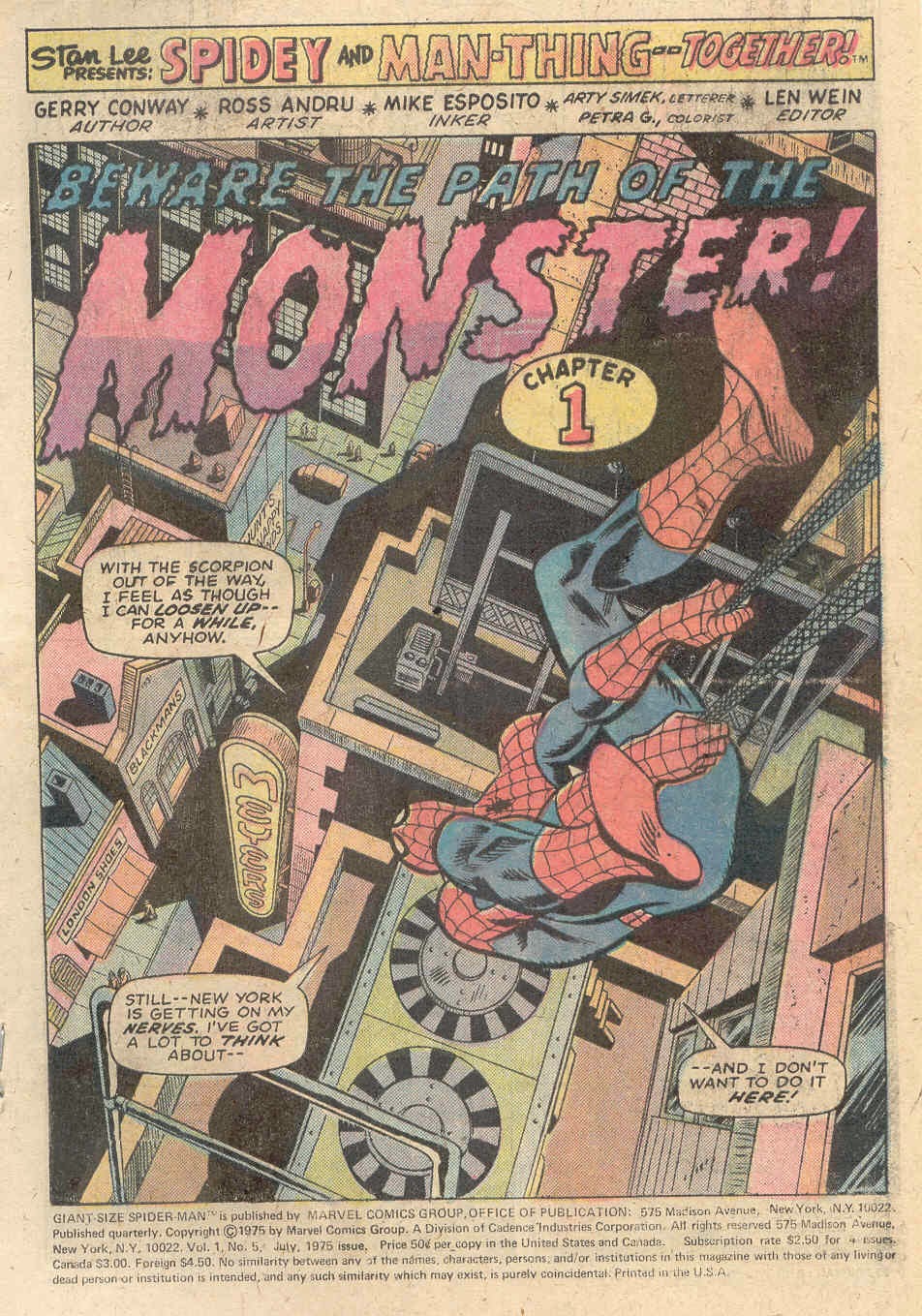 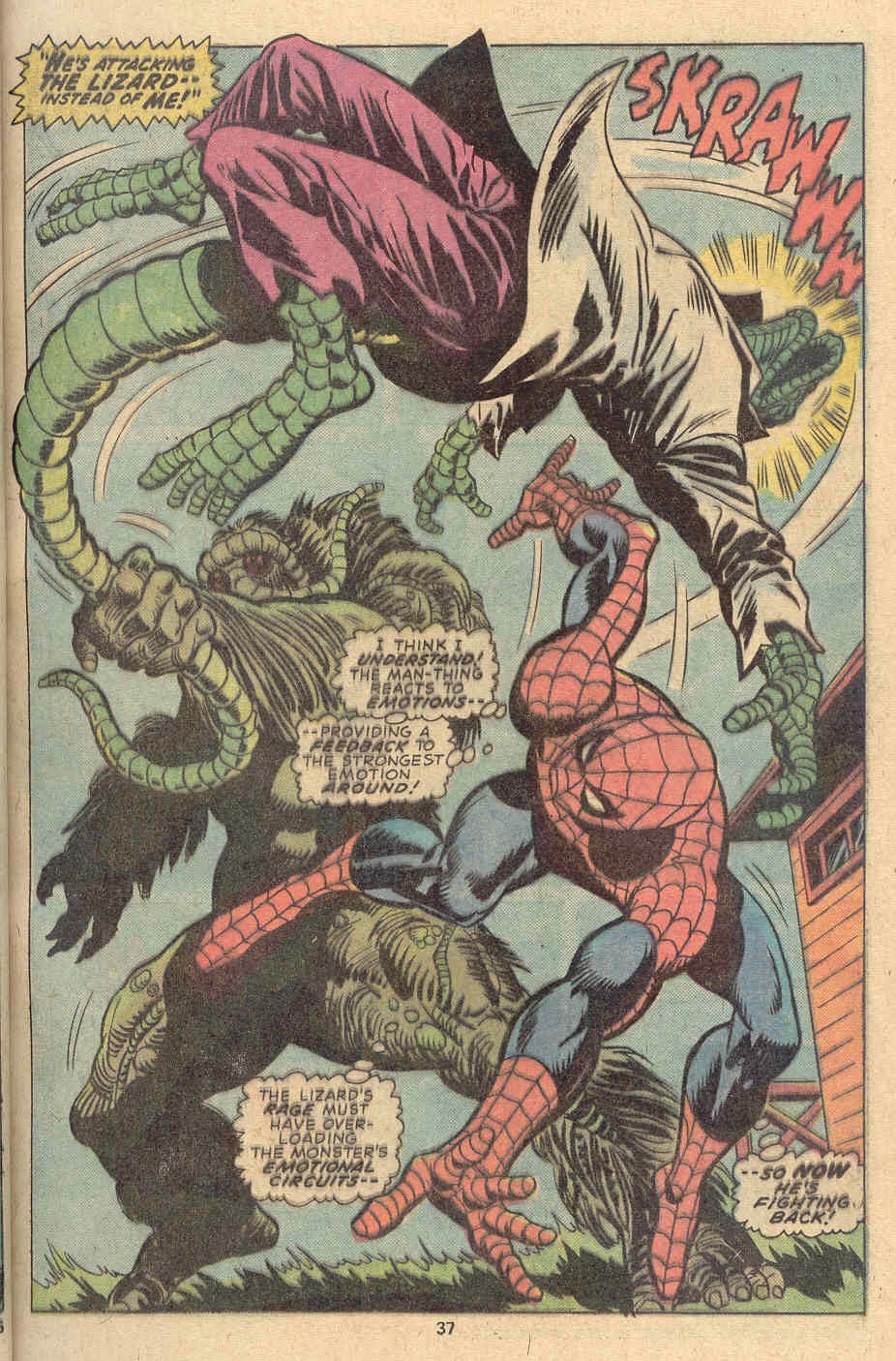