What it is, Groove-ophiles! When David Michelinie, John Romita Jr., and Bob Layton teamed up on Iron Man #116 (August 1978), we knew it made for a very cool comic, but we had no idea just how far-freakin'-out the magic they'd make would come to be. Their issues (at least for this first run--more on their second run at a later date) would come to be known as "Demon In a Bottle" for their focus on Tony Stark's alcoholism and how it would affect his super-heroics as Iron Man. They also introduced a most perfect love interest for Stark in Bethany Cabe, and best pal and future Iron Man and War Machine James (Rhodey) Rhodes. Classic, ground-breaking stuff to be sure. We'll rap lots more about the Michelinie-Romita Jr.-Layton IM in the not-too-distant future. Meantime, here are JR Jr. and Layton's sizzling splashes from IM #'s 116-117, 119-121, 123-128! 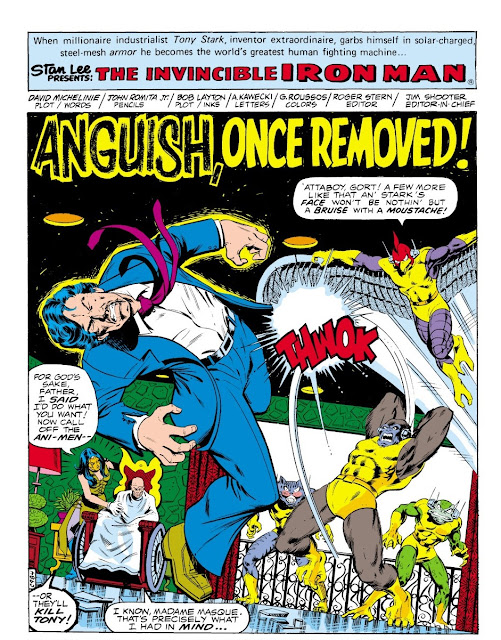 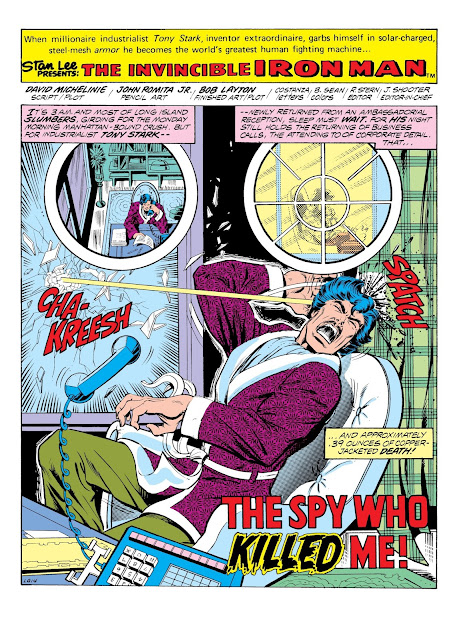 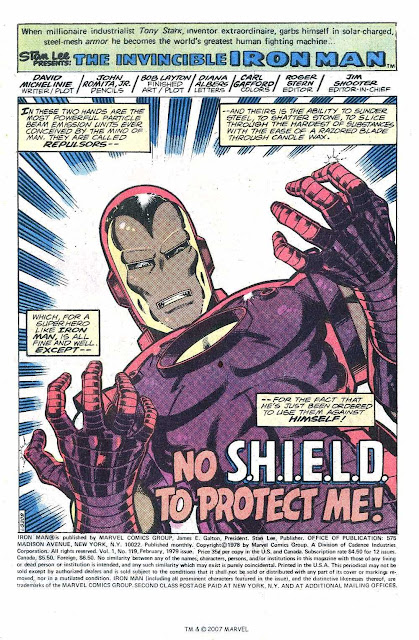 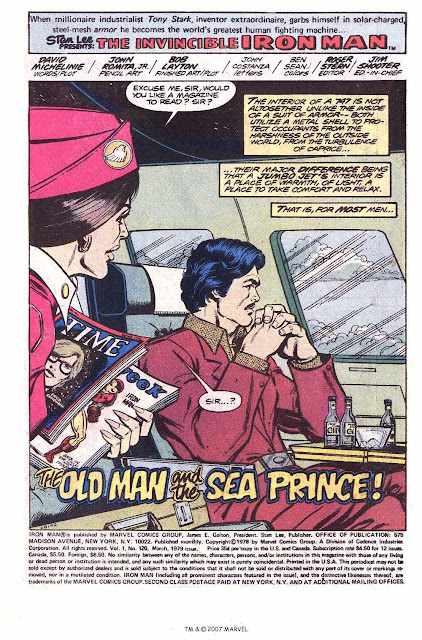 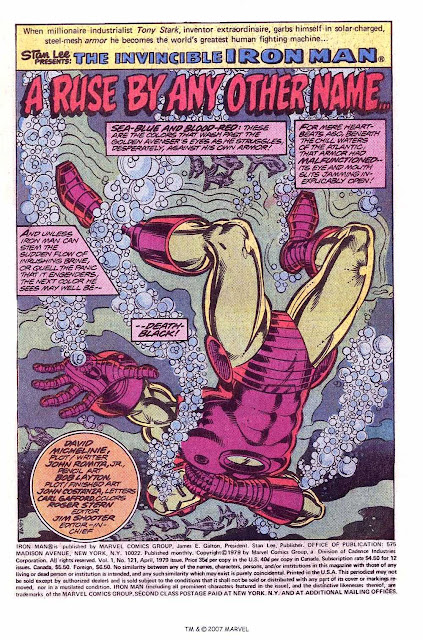 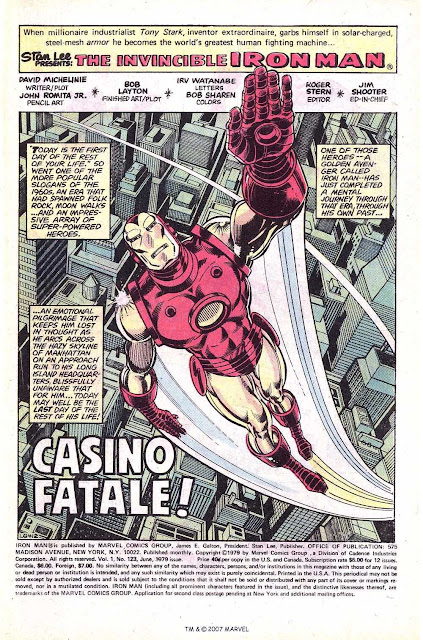 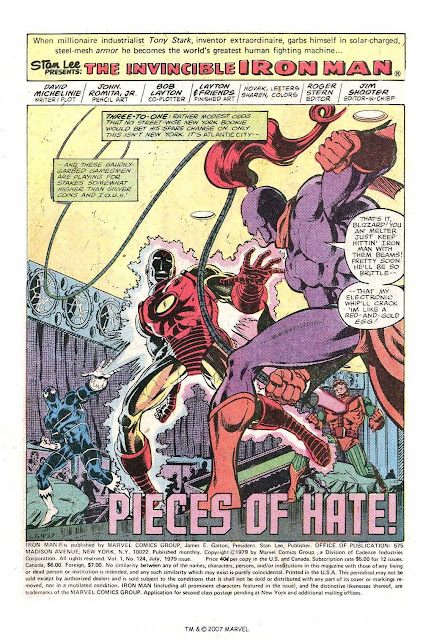 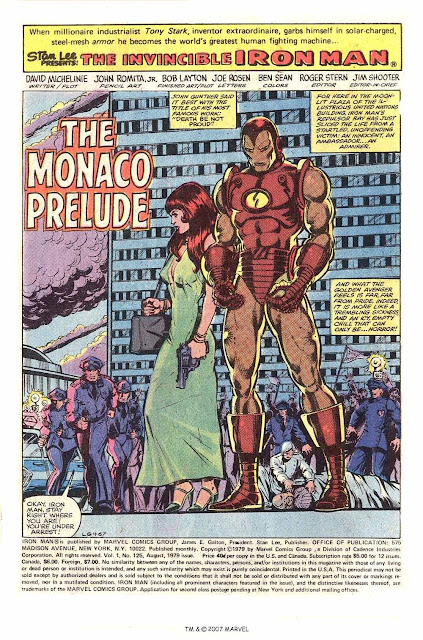 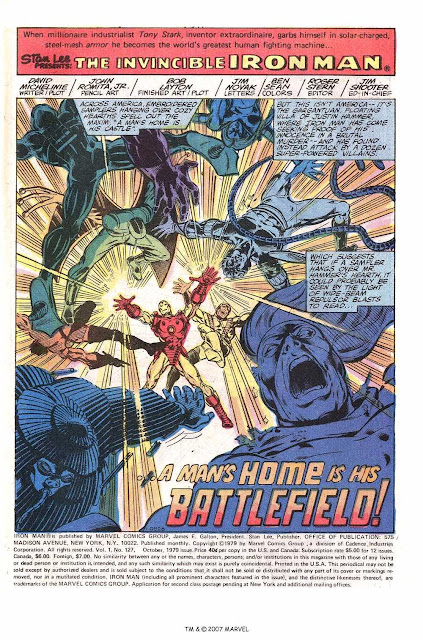 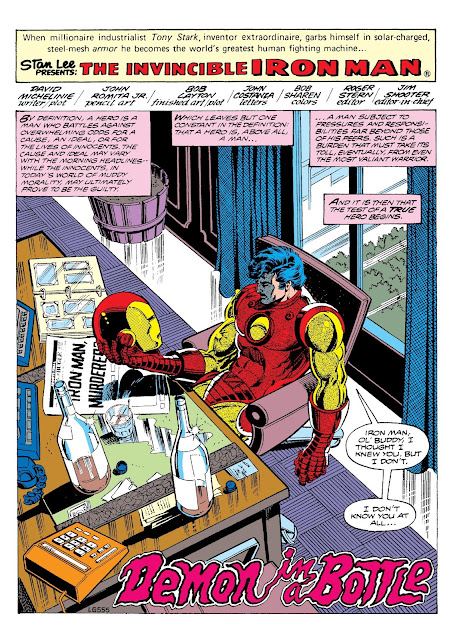