Here it is, Groove-ophiles! One of the most important stories in the history of the Groovy Age...the story that introduced Neal Adams to DC! Adams had previously done work for Archie and Warren, along with some newspaper comic strips, but it was at DC that Adams' art really turned fandom on and sent him on the rocket-ride to super-stardom. It wouldn't be long before Neal's mind-boggling layouts and uber-realistic renderings would make a major change in the way comicbooks were illustrated. Jerry Lewis. Bob Hope. Superman/Batman in World's Finest. Batman team-ups in Brave and the Bold. Deadman in Strange Adventures. The Spectre. Green Lantern/Green Arrow. The Batman in Batman and Detective. The stuff of revolution. The stuff of legend. And it all began with this tale written by Howard Liss. From Our Army at War #182 (April 1967) here's Neal Adams turning comicdom on its ear with "It's My Turn to Die"! 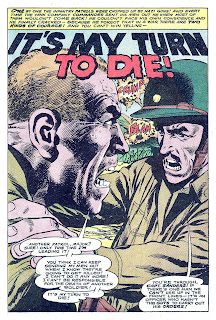 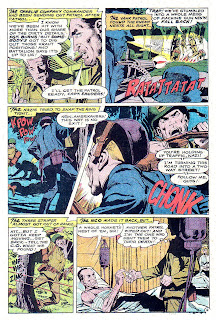 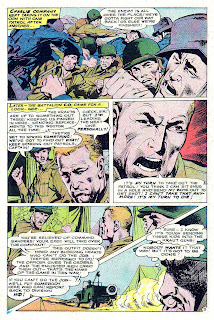 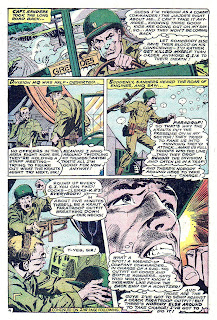 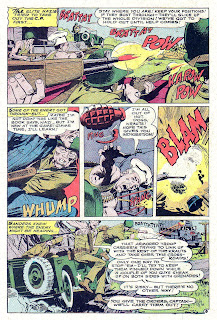 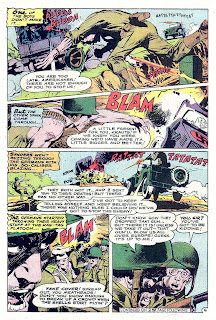 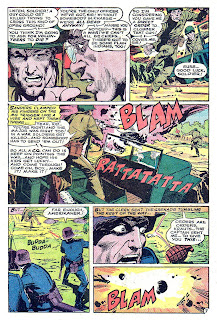 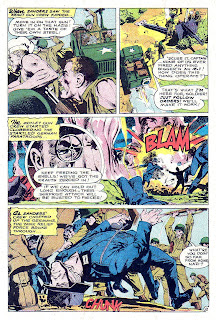 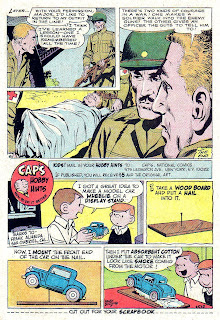