(P) Raising Kane: "A Clue...Seven-Foot Tall!" and "Downfall of a Goliath!" by Robbins, Kane, and Anderson

Greetings, Groove-ophiles! Here's a double dose of Gil Kane greatness for ya! Not only do we get a classic Frank Robbins-penned Batgirl mystery, but we get the first appearance of Jason Bard, and awesome inks by Murphy Anderson! If that doesn't make ya wanna polish your "Have a Nice Day" button, I dunno what will! From Detective Comics #'s 392-393 (July-August 1969) here's a Tuesday Two-fer featuring "A Clue...Seven-Foot Tall!" and "Downfall of a Goliath!" 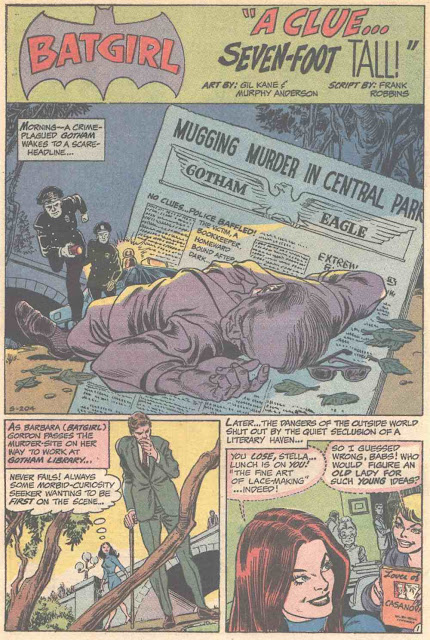 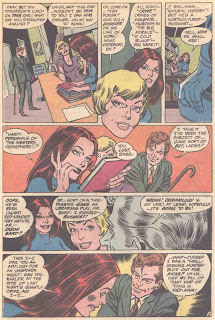 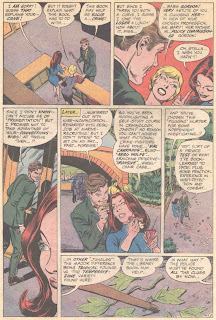 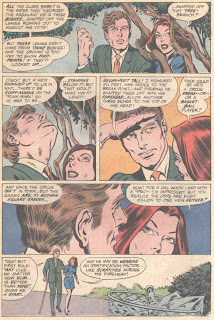 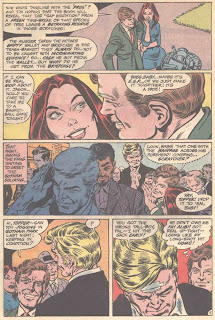 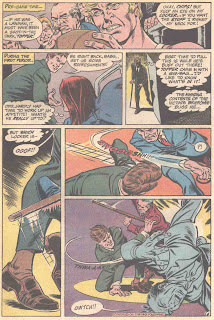 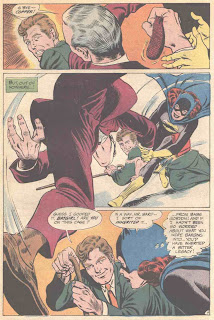 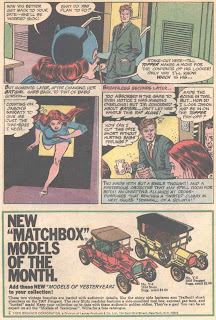 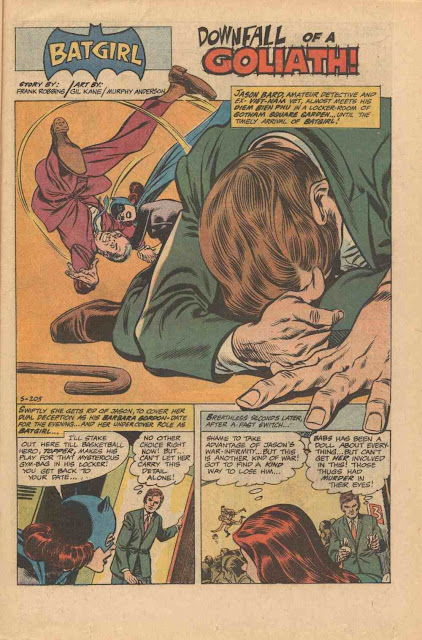 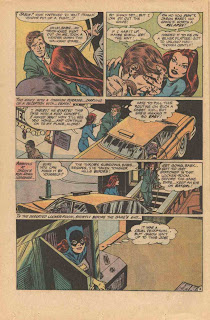 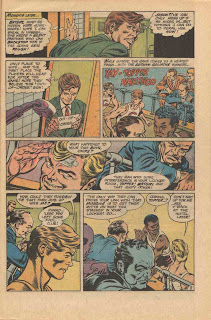 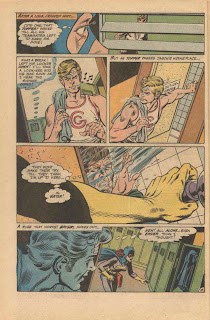 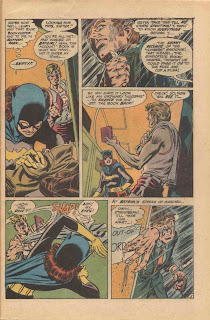 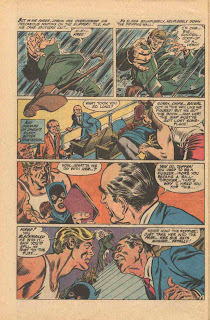 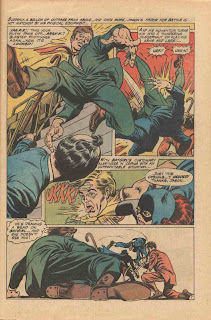 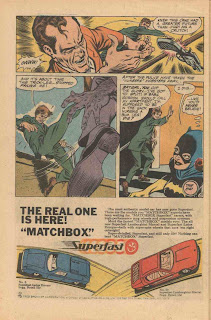