Merry Christmas, Groove-ophiles! This week we're celebrating Christmas here in Groove City with some super-special Groovy Age (mostly-) rarities that would freak-out Frosty and Shock Santa due to their super-duper coolness--and they all came out in December of a different year! Some of these Young/Teen Groove got for Christmas and some I got to tide me over til the presents came, but they all hold fond memories for moi!

We're gonna kick things off with a weird one--it's written by Steve Gerber, so that's a natural, huh? Way back in December 1974, Steve teamed the Ever-Lovin' Blue-Eyed Thing up with the Most Supernatural Hero of All, aka Johnny Blaze, the Ghost Rider in Marvel Two-In-One #8. Their foe was the mostly-forgettable Miracle Man (this is, after all, only his fourth appearance--not counting reprints, natch) , who had some kinda ka-razee plan involving a certain ancient Middle-Eastern city, three wise men, a baby, and a manger--in 1974 Arizona, U.S.A.! It's all drawn up right-purty by Sal Buscema and Mike Esposito, and it's right here... 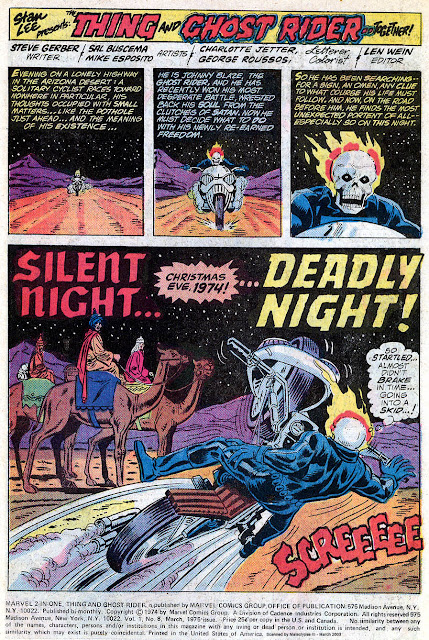 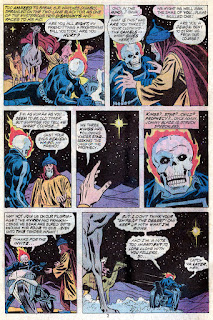 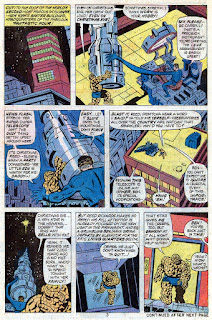 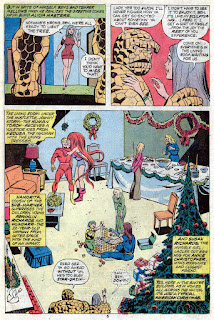 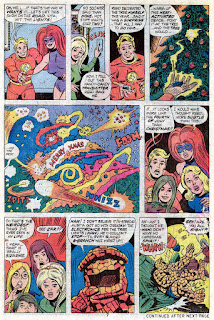 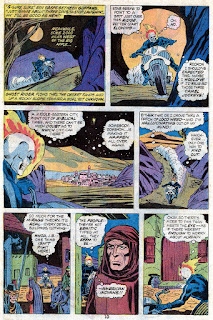 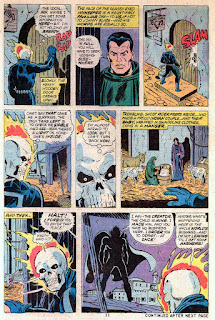 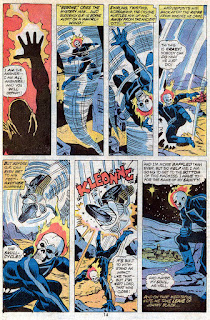 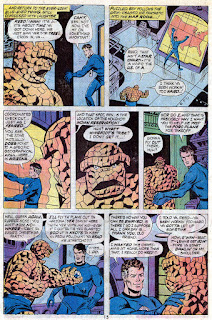 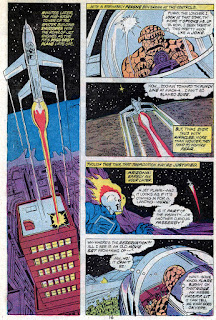 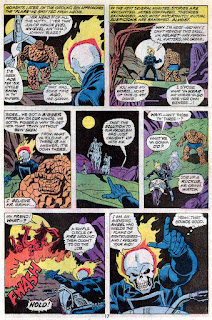 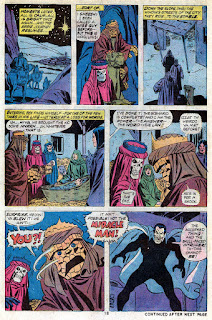 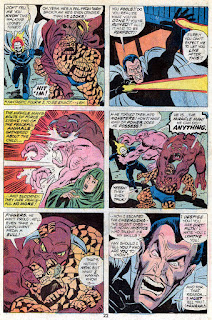 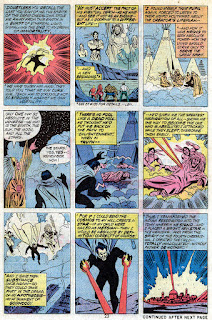 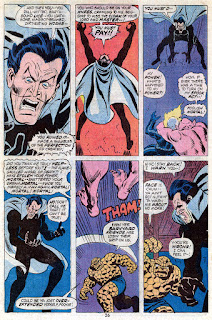 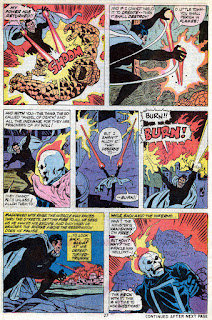 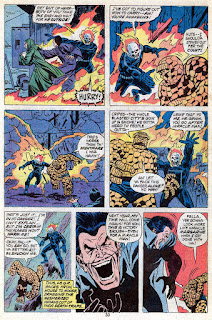 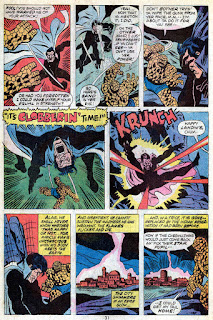 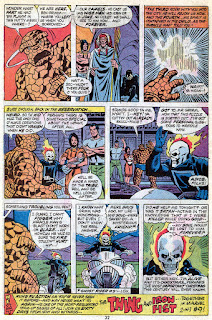