Dig it, Groove-ophiles! As most of  you know, during the Groovy Age, Hank McCoy, aka the Beast, spent most of his time as an Avenger after having spent the Silver Age as an X-Man. Hank, who was Professor Xavier's first graduate, went on to try to "cure" his mutant powers, which resulted in the fab, furry Beast we love (though he was gray before he turned blue...you'll see in future posts). How all of that went down was told in Amazing Adventures #11 (December 1971) courtesy Gerry Conway, Tom Sutton, and Syd Shores, which you can read here. When you come back, we're going to dig on scripter Steve Englehart's Beast-ly debut (which was also his solo super-hero writing debut) as he joined penciler Sutton (who was, for this ish, joined by Mike Ploog) on telling the Bludgeoning One's super-saga! As the title, "Iron Man, D.O.A." implies, the Beast tries to--and succeeds in (you'll have to read it, that's all I'm sayin') killing Iron Man! Whaddya say we travel back to February 1972 and Amazing Adventures #12, when this glorious Gil Kane/Joe Sinnott cover literally ripped two dimes out of Young Groove's pocket--and Steve, Tom, and Mike's story made me wanna keep coming back for more! (Oh, yeah, there's an X-Men cameo, too! Wowzers!) 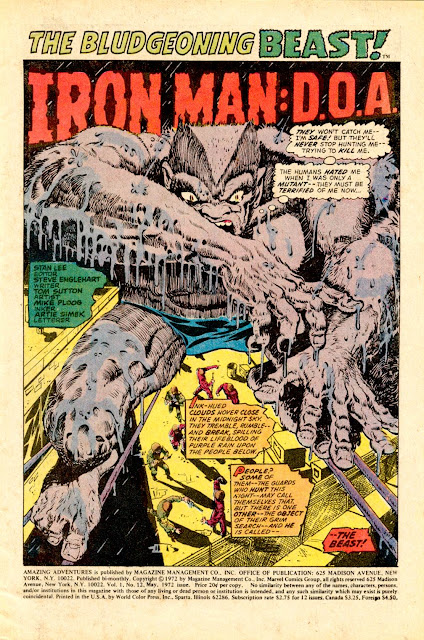 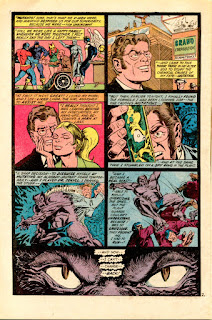 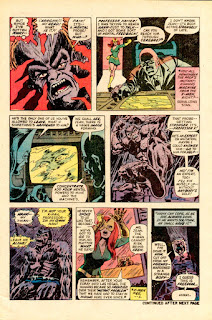 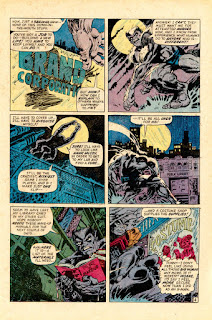 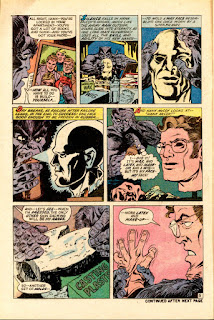 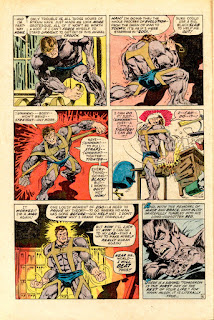 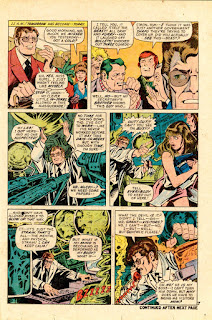 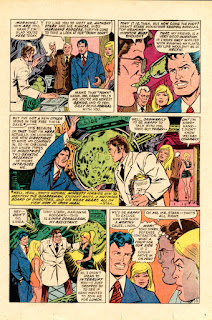 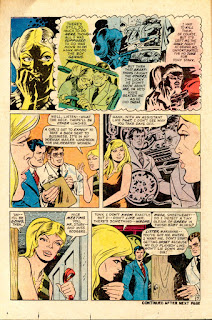 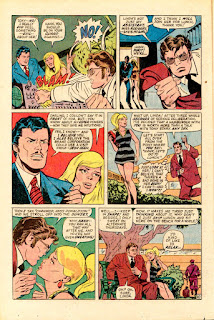 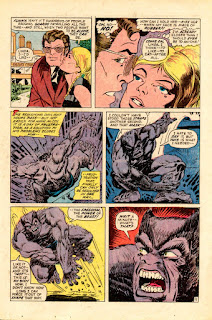 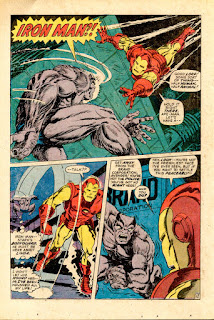 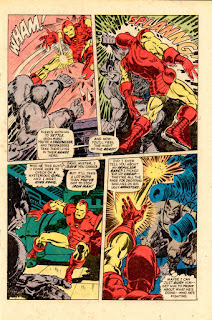 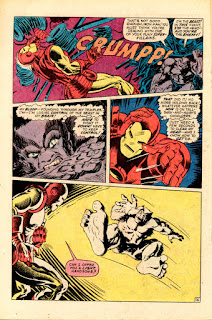 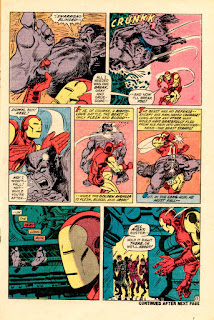 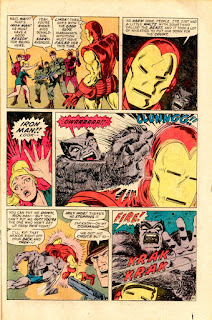 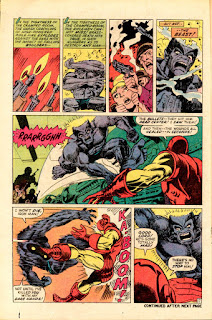 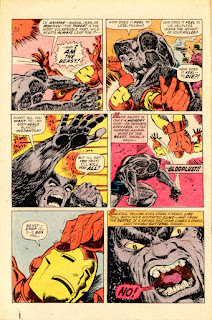 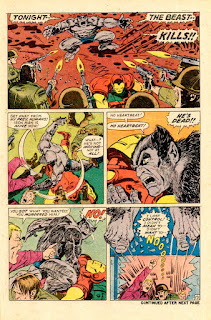 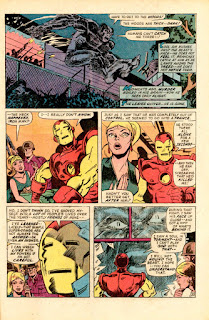 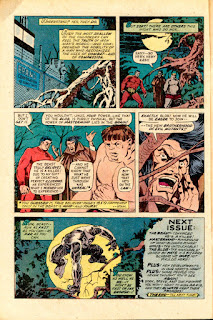