Marvel-ous Mondays: "From the Shadows...Stara Kan!" by Wolfman, Kane, and Nebres

Greetings, Groove-ophiles! It's Monday, so let's make it especially Marvel-ous by taking a look back at Marv Wolfman and Gil Kane's John Carter, Warlord of Mars series from Marvel! We're starting with the second issue, cause the first ish is right here, and it's a doozie! All the pulp-ish adventure, swashbuckling action, and political intrigue you'd expect from a really good Edgar Rice Burroughs novel--but filtered through Marv Wolfman's more hip sensibilities, and coupled with the awesome artistry of Gil Kane! Dejah Thoris! White Apes! An eeeeeevil villain! The only thing "From the Shadows...Stara Kan!" was missing was more Dave Cockrum interior inks (Dave did ink the cover and had inked ish #1); however, one can't be too disappointed with the incredible inks of Rudy Nebres, who definitely gives the comic a truly otherworldly feel. Whaddya say we go back to April 1977 and take a look...? 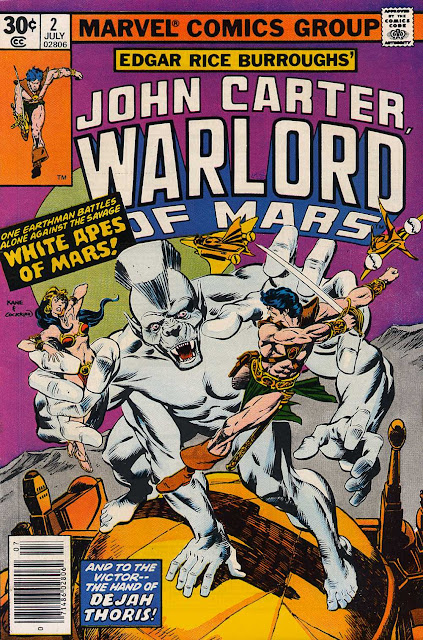 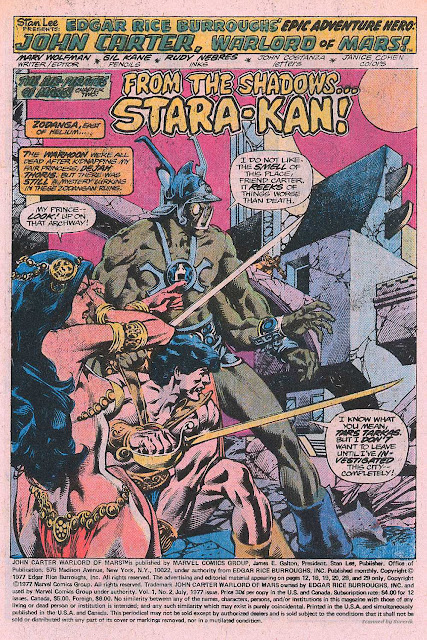 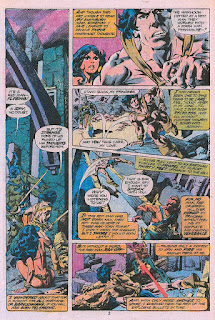 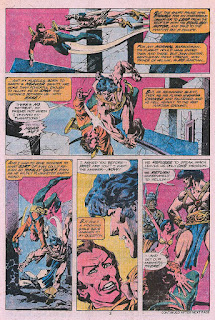 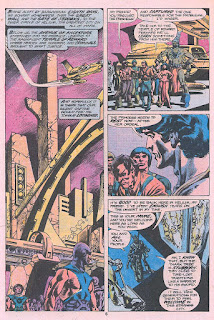 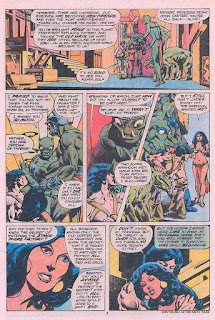 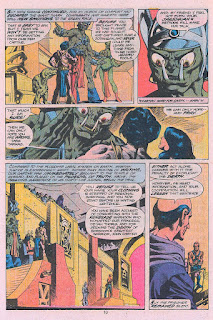 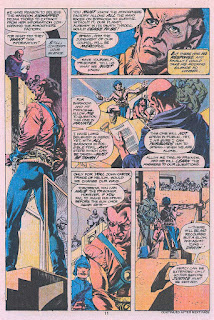 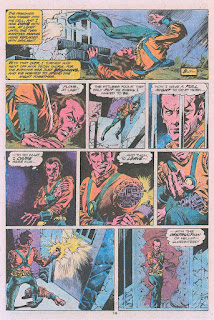 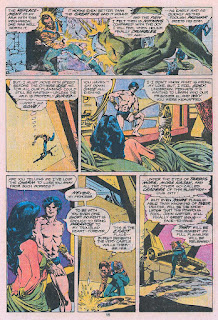 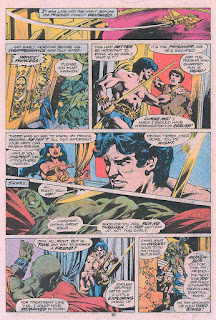 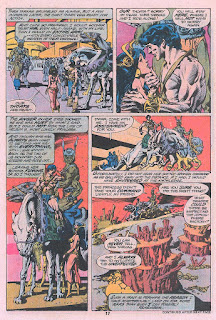 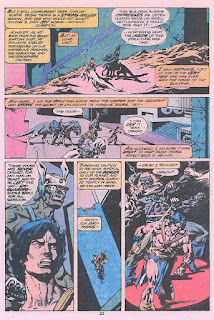 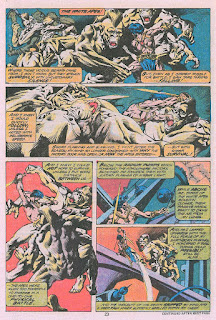 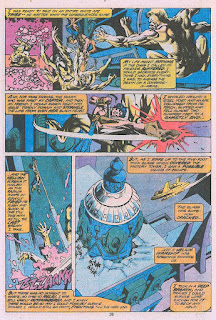 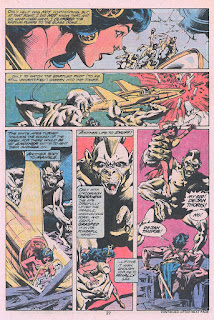 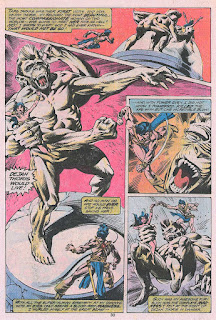 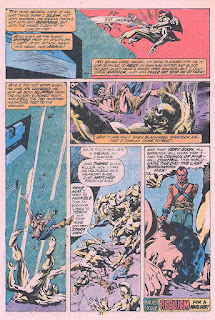 Special thanks to Surerik for the superior scans!
Posted by The Groovy Agent at 12:02 AM