The Grooviest Covers of All Time: Joe Kubert's Unknown Soldier

Check it out, Groove-ophiles! While Young Groove dug Sgt. Rock, Haunted Tank, and the rest of DC's war features, his fave was (and still is) the Unknown Soldier. Debuting in Star Spangled War Stories #151 (April 1970), the "Mystery GI of WWII" took over the title of the mag with issue # 205 (January 1977), and continued on until the final ish (#268, July 1982). Pretty successful mag with lots of cool stories and art, and tons of magnificently illustrated covers by some of DC's best--mostly, though, by the great Joe Kubert. Here's a dozen of Ol' Groove's fave Kubert covers featuring the Unknown Soldier from the Star Spangled War Stories era. So action-packed, stylish, and even (at times) profound! Enjoy! 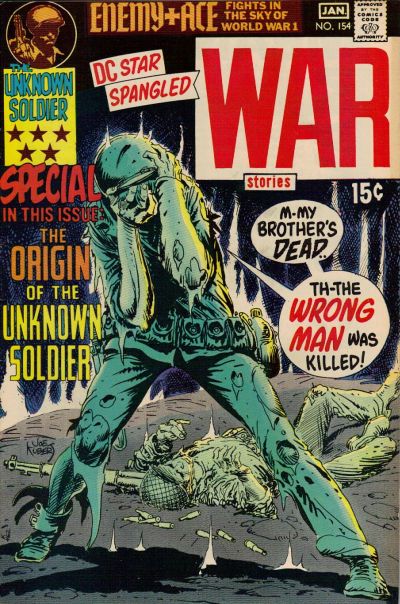 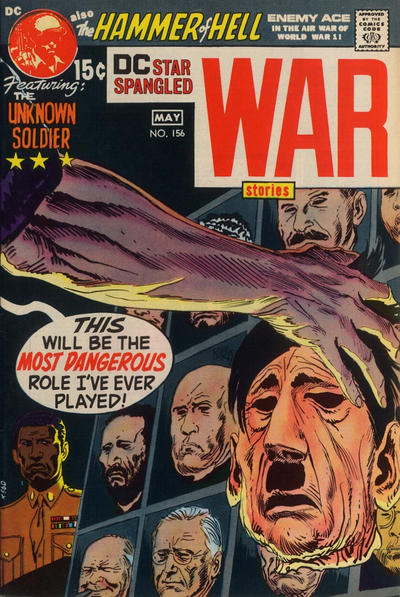 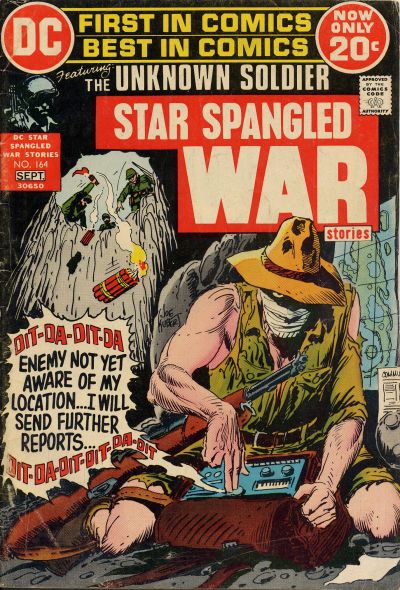 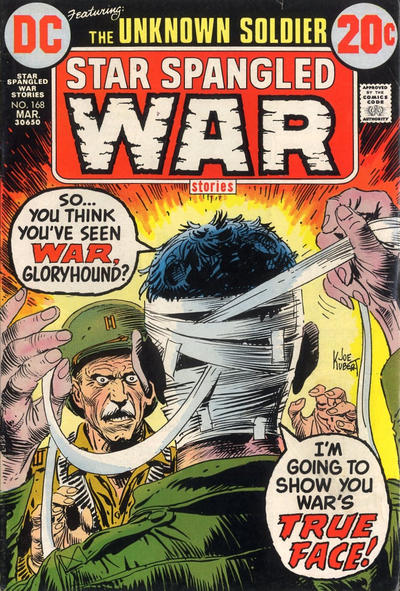 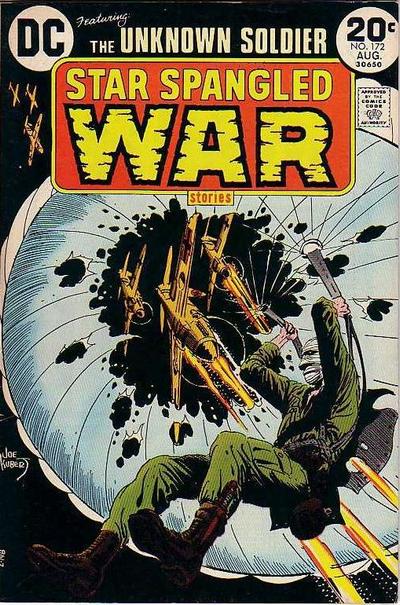 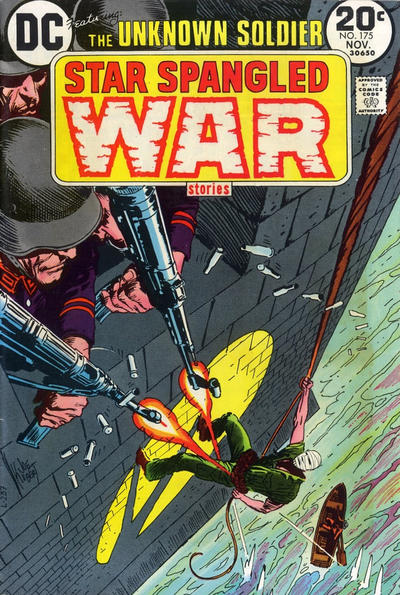 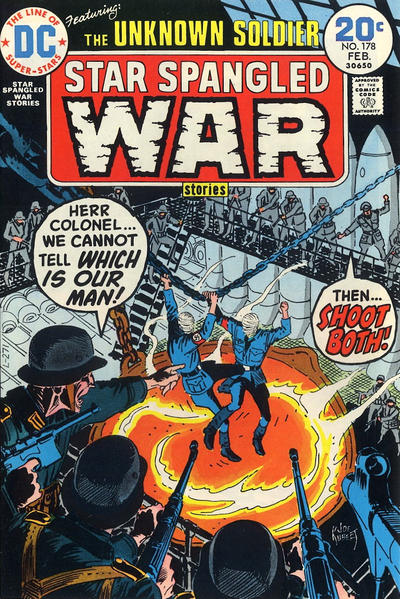 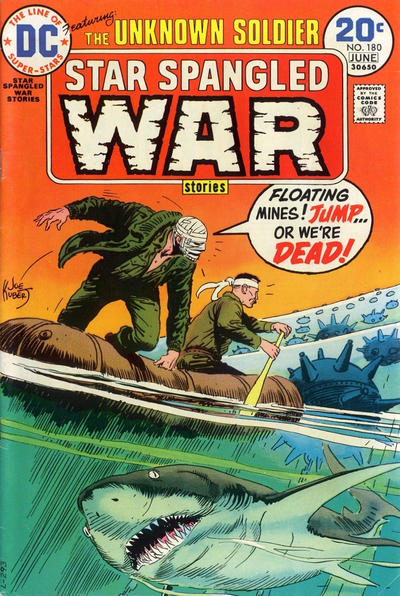 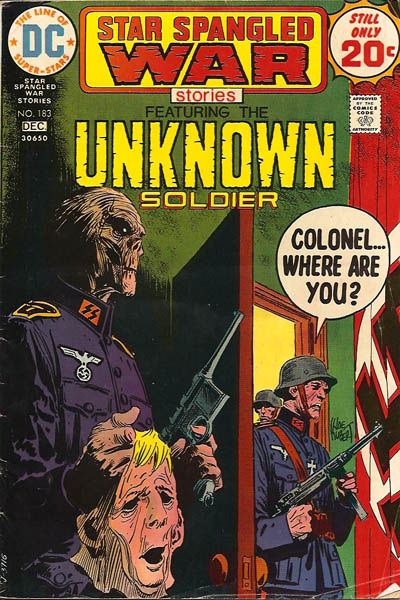 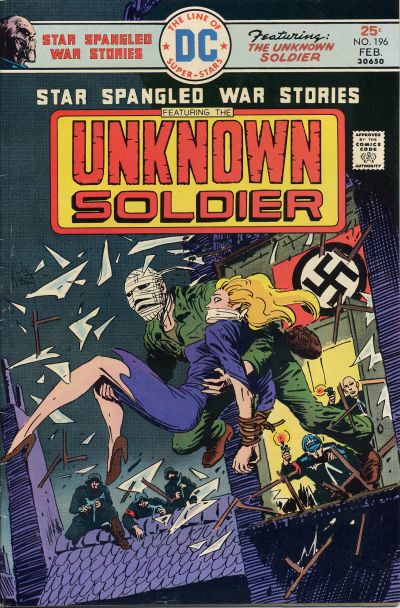 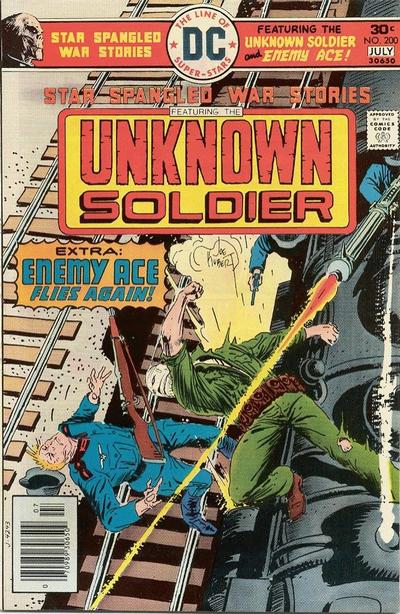