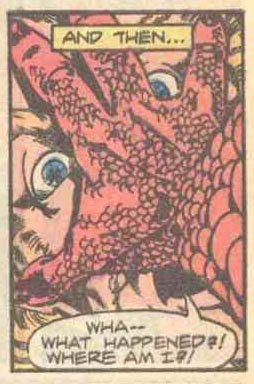 What it is, Groove-ophiles! Here's a perilous pair of classics powerfully penciled by magnificent Marshall Rogers. First of all, we have "The Devil's Plague!" written by Silver Age great Arnold (Deadman, Doom Patrol) Drake. This terror tale first appeared, by the way, in House of Mystery #254 (July 1977). 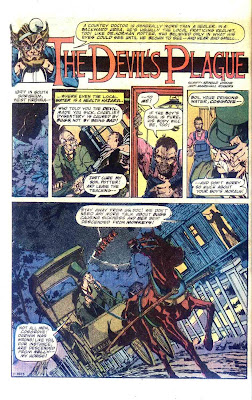 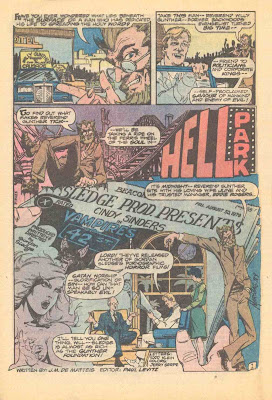 I gotta say, this story popped in my head as I watched the LOST finale. I know J.M. is a fan of the show--methinks Messrs. Abrams, Lieber, Lindelof, and Cuse just might be J.M. Dematteis fans...
Posted by The Groovy Agent at 12:02 AM