Bring on the Back-ups: "The Longest Block in the World!" by Maggin and Giordano

Greetings, Groove-ophiles! Let's kick the week off with a far-out back-up featuring Captain Marvel, Jr.! This one's a bit of fun fluff, with writer Elliot S! Maggin giving us a little bit of a morality play (guest-starring the Earth-S version of Henry Kissinger), while artist Dick Giordano keeps the spirit of Mac Raboy going with some very stylized CMJr. poses! From Shazam! #12 (February 1974), here's "The Longest Block in the World!" 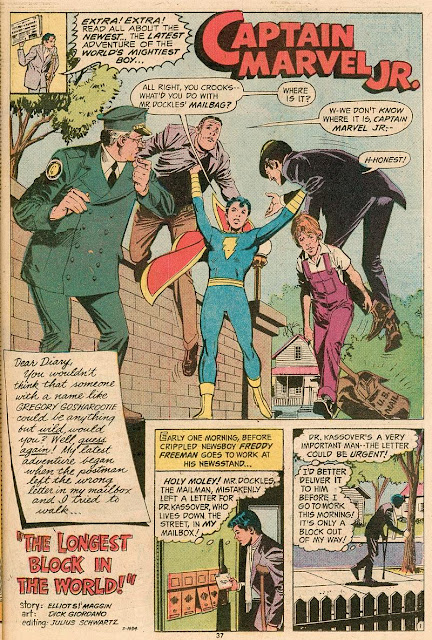 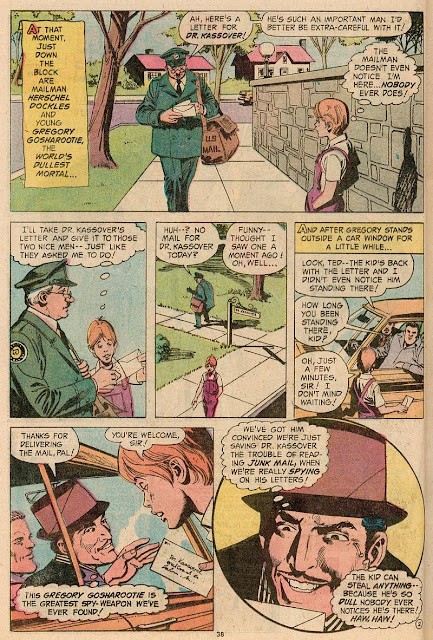 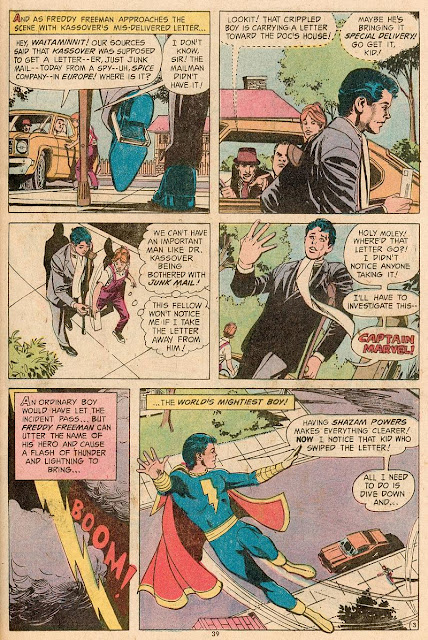 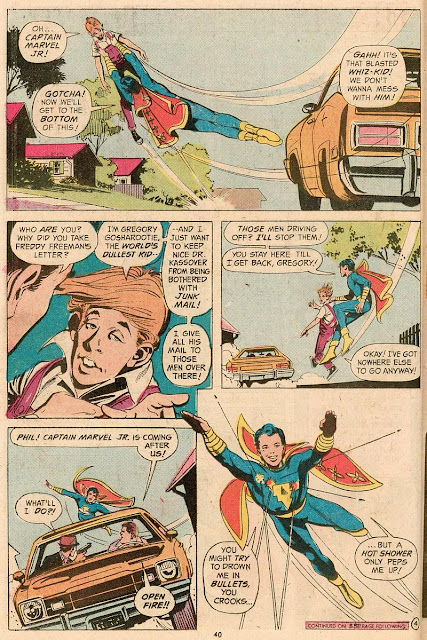 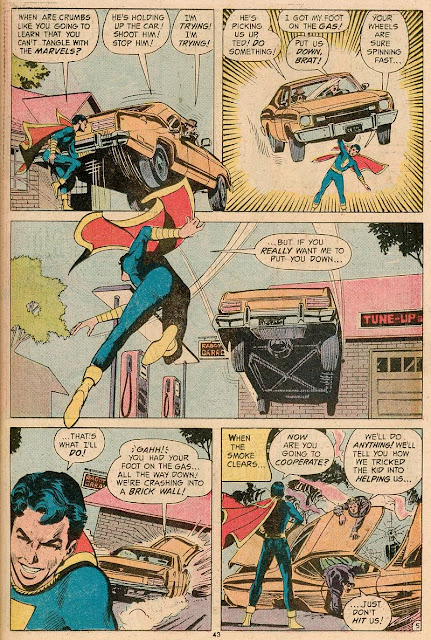 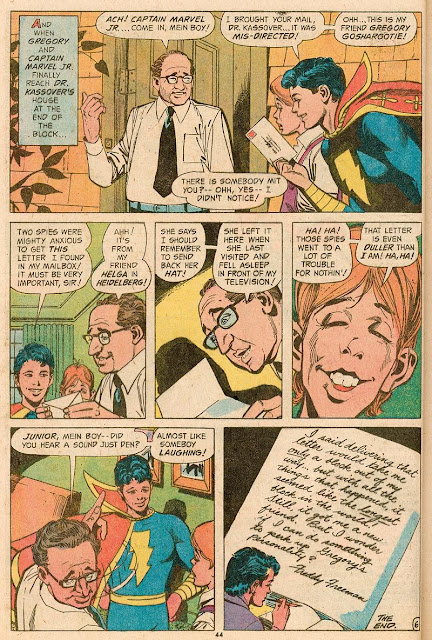