Greetings, Groove-ophiles! James Sherman is one of those Groovy Age artist who won and wowed us, but also tantalized us by doing way too few comics. I loved Sherman's style (especially when he got out from under the overpowering inks of Jack Abel and was teamed with guys like Joe Rubinstein, Bob Wiacek, and Bob McCleod. Sherman is probably best remembered as the artist on Superboy and the Legion of Superheroes, replacing Mike Grell. Sherman did either lead stories, back-ups, or entire issues of SatLoS in numbers 225-226 (December 1976-January 1977), 228-231 (March-June 1977), 233 (August 1977), 236 (November 1977), 240-242 (March-May 1978), and 262 (January 1980). As you'll see, Sherman was stunning us by the time issues 240-242 came around, kicking off the well-remembered "Earth War Saga" with writer Paul Levitz. Creative differences with Levitz caused Sherman to leave the title, but he came back for one more Groovy Age Legion hurrah with author Gerry Conway in ish 262.

Sherman had a really cool, organic style that was totally original, but kinda lined up with awesome then up-and-coming artists like Michael Golden, Alan Weiss, and Keith Giffen. We'll dig on more of James' incredible artistry on down the line, but until then, check out these sensational Superboy and the Legion of Superheroes splashes! 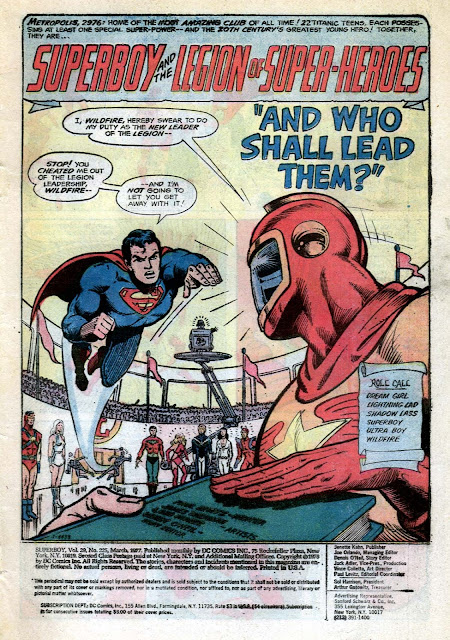 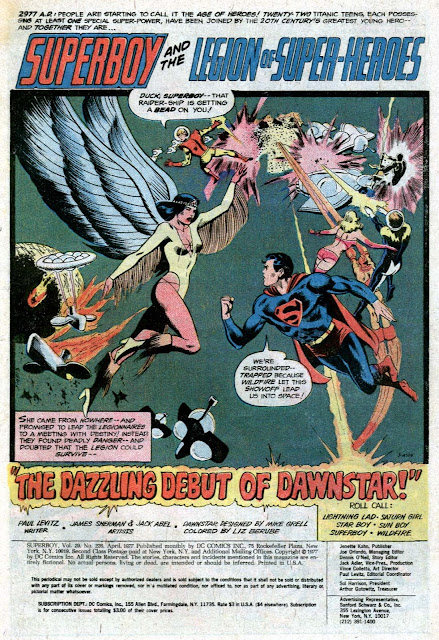 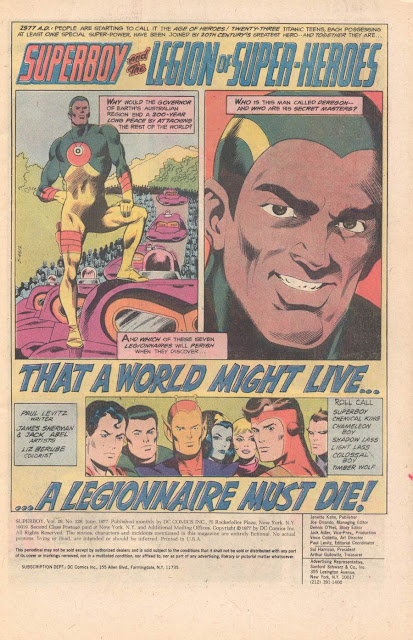 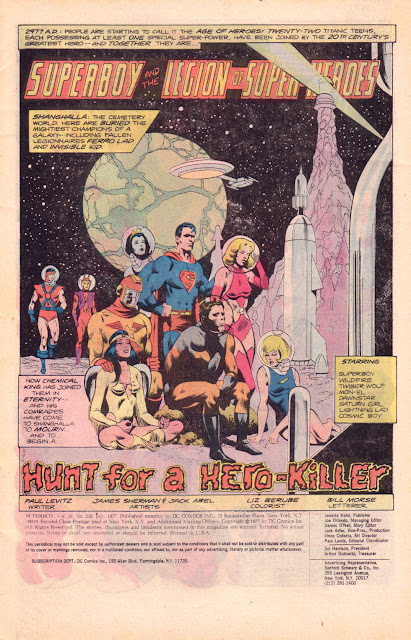 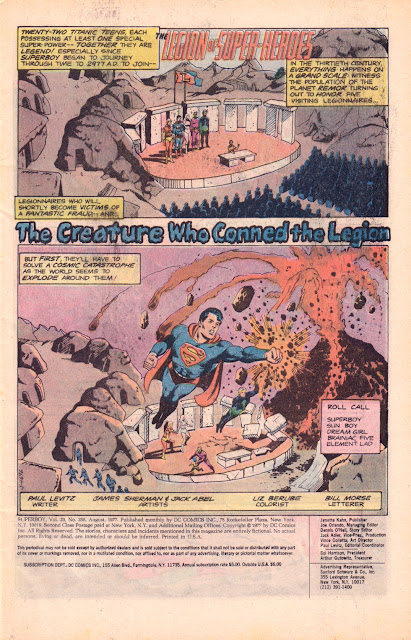 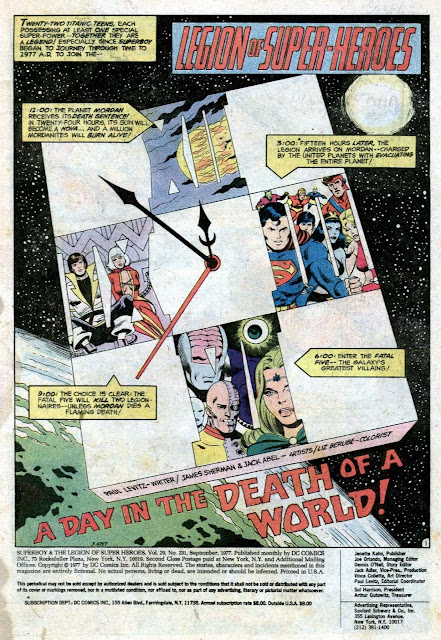 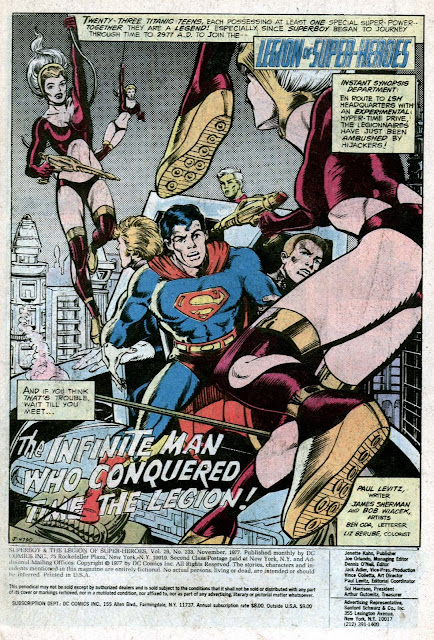 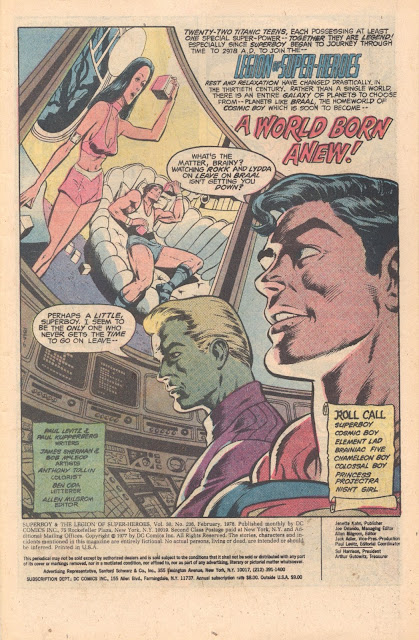 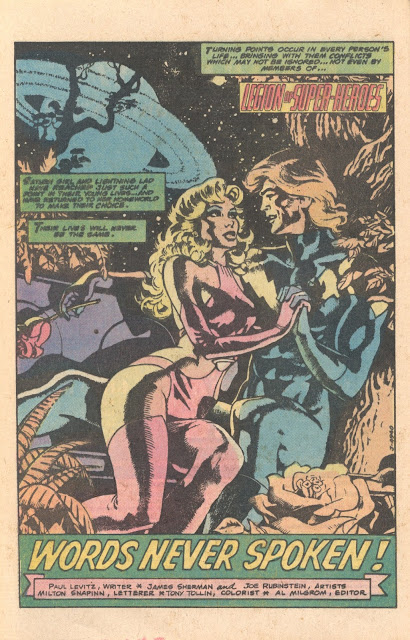 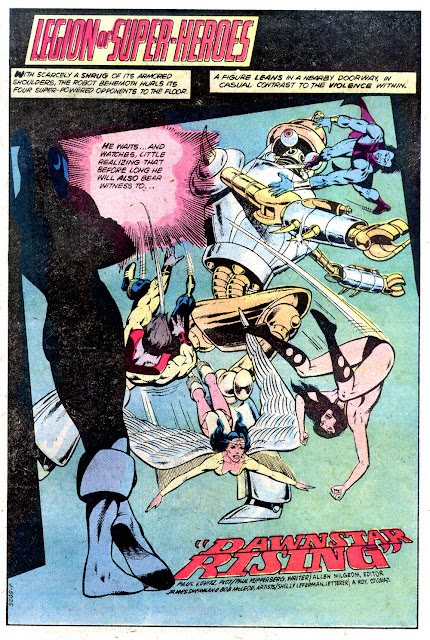 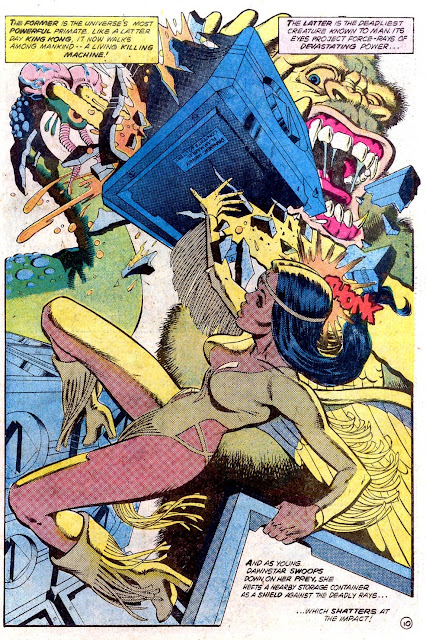 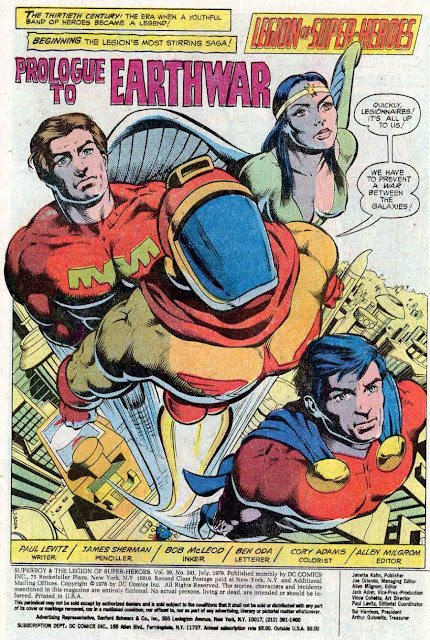 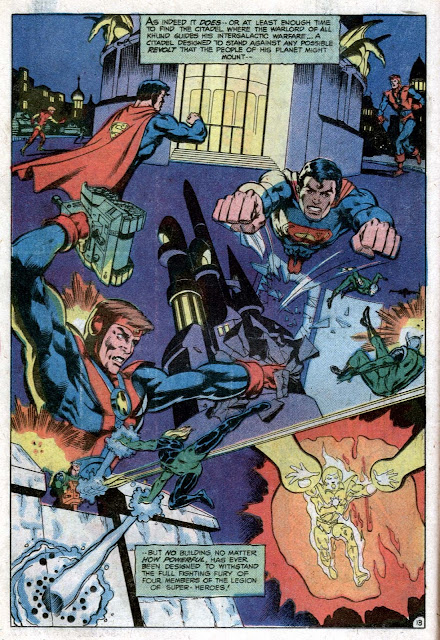 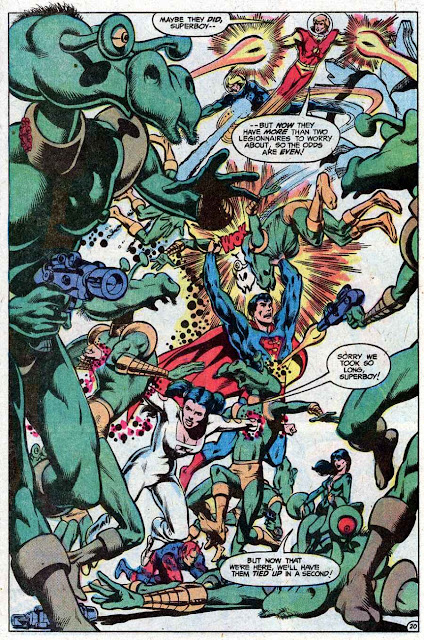 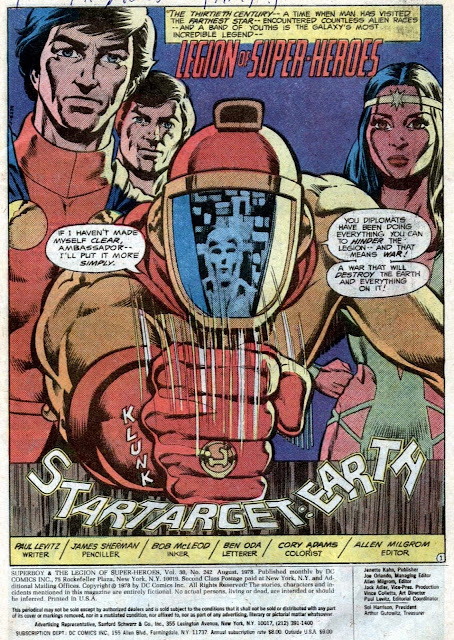 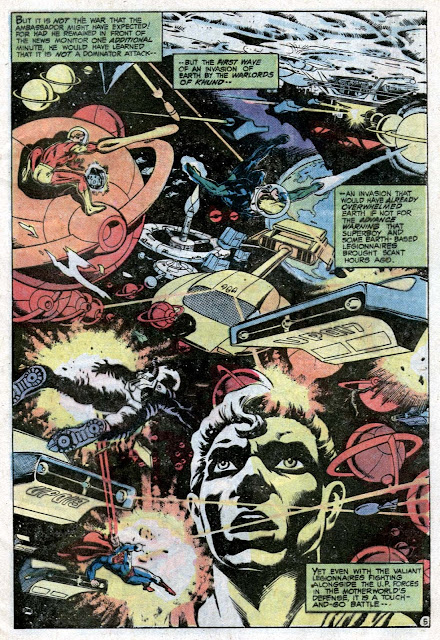 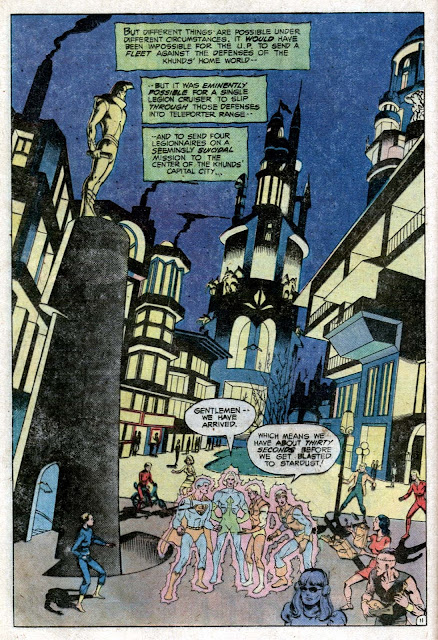 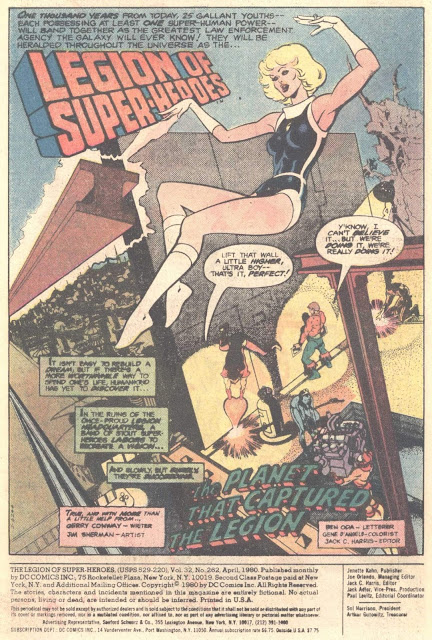