They Don't Make 'Em Like That Any More--Or Do They? InDELLible Comics' Popular Comics

Greetings, Groove-ophiles! Hot on the heels of the successful re-birth of Charlton Comics (as Charlton Neo) comes the rebirth of Dell comics as InDELLible Comics! In fact the Charlton re-birth inspired the good folks at InDELLible to bring back one of the oldest and most venerable titles of all time: Popular Comics as All-New Popular Comics featuring public domain Dell characters, public domain Golden Age characters, brand new characters, and more! Not only that--aw, what do you wanna hear from Ol' Groove? Let's hear the straight skinny from InDELLible honchos Jim Ludwig, Dave Noe, and Daerick Gross Sr.! Take it away, InDELLible Ones! 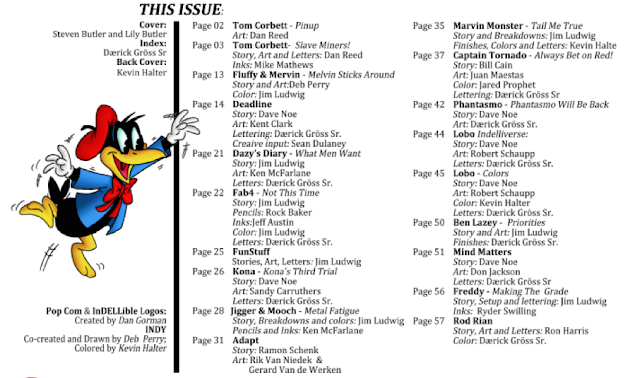 All-New Popular Comics #1 is now available on Amazon in physical and digital editions.  It’s a 64 page, 8X10, full color comic book anthology with card stock covers.  The comic captures the new adventures of the Dell Comics characters from the forties to the sixties.  The ﬁrst issue has a wide variety from superheroes to humor to horror and science ﬁction and fantasy and western!  The latter is represented by the return of a special historical character not seen since the mid sixties, Lobo, the ﬁrst African-American character to have his own comic book. 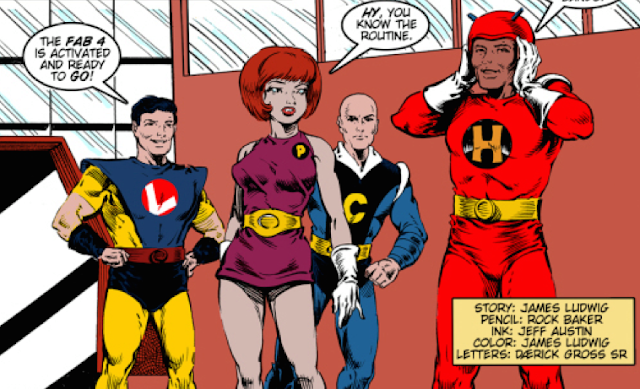 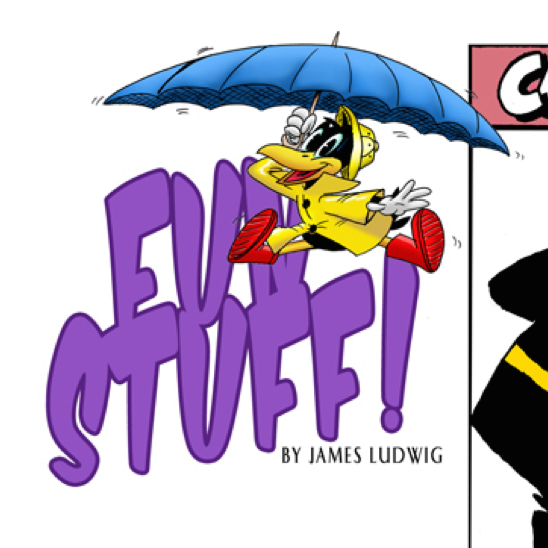 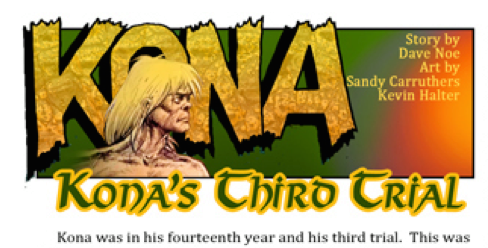 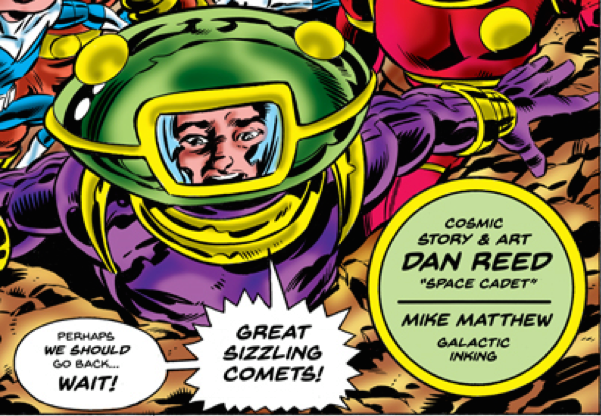 Dell Comics was mainly known for its licensed work, and at one time vastly outsold Marvel and DC.  Its lesser known characters, however mostly languished quickly and were soon “orphaned” after Dell folded in the seventies.  Taking the spark of what made the characters interesting and keeping the fun adventurous and mostly all-ages aspect of Dell, InDELLible Comics has breathed new life into the classic motifs, eventually even adding new characters and other public domain characters as the stories permit. 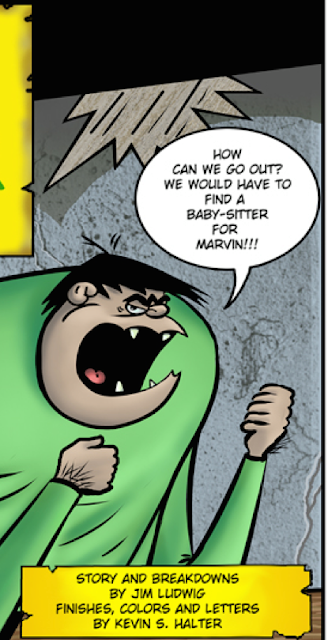 The endeavor started out almost a year ago with Jim Ludwig over on his Dell Comics Heroes facebook page.  He had been talking about starting some kind of book, but wanted to know if anyone would be able to help him.  David Noe volunteered to help, and they co-founded what soon became known as InDELLible Comics.  Just a few weeks later, Dærick Gröss Sr. signed on as the necessary visual editor, and they were off and running.  Within the ﬁrst year, the business was started, the book was conceived AND ﬁnished!  Dozens of creators have signed on to show their talents and tell their stories. 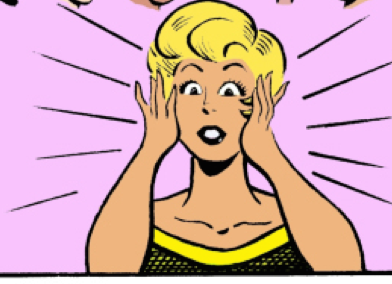 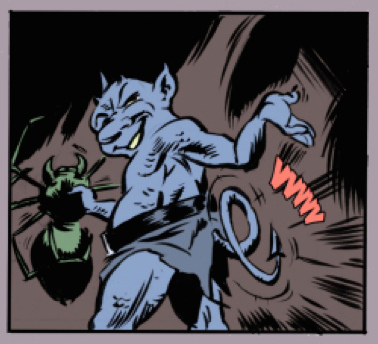 All-New Popular Comics, or PopCom as it is nicknamed, is published in a POD format.  That means there is no stockpile of books somewhere.  The books are only printed as they are ordered.  All the contributors, including editors, are volunteering their time and talents.  The only monetization for them is to buy at wholesale and sell at retail.  This is a labor of love, with the creators pouring everything they have into the stories. 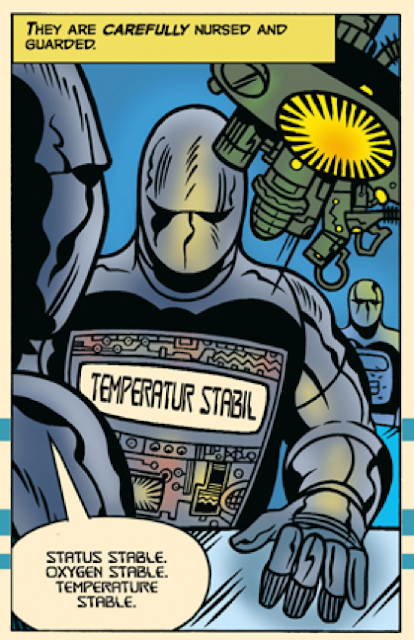 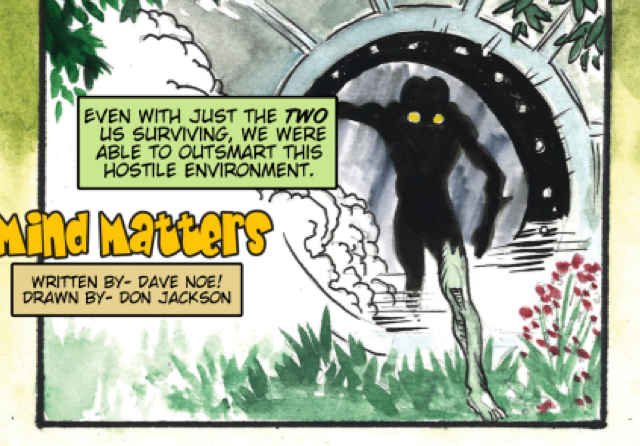 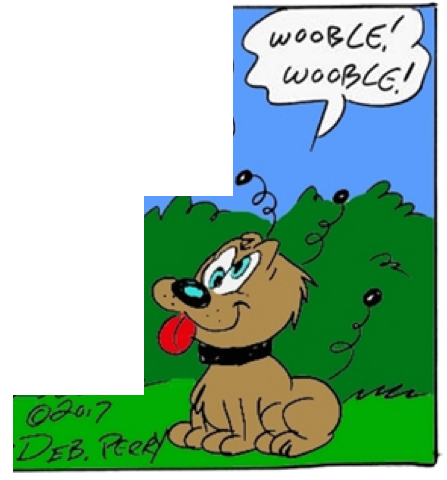 Although the next few issues are already full or scheduled, InDELLible will soon be looking for more scripts and artists, colorists and inkers and letterers.! For more information, search for InDELLible Comics on facebook, or email the editors at:

There ya have it, Groove-ophiles! If you miss the sheer variety of the Golden Age, the fun of the Silver Age, and the cool of the Bronze Age, PopCom is gonna hit you where you live! (Oh, and Ol' Groove even has a story in a near-future ish! Stay tuned!)
Posted by The Groovy Agent at 12:02 AM