Whoo-hoo! I've finally tracked down Giant-Size Dracula #5 (March 1975) and just in time for the Halloween Countdown! As you might recall, in my last Famous First Friday featuring Byrne (I know, "How many 'firsts' can one guy have?" As many as I want 'im to, Irving!), Ol' Groove mentioned that John Byrne's first pro job was "Dark Asylum" plotted by Tony Isabella and scripted by Dave Kraft. As the story goes, the art sat in an editor's drawer for quite some time before being inked by Rudy Nebres (an outstanding--but overpowering--artist in his own right) and finally published in G-S Dracula #5. By the time this story saw print, Byrne's art had already appeared in Skywald's Nightmare and Charlton's E-Man and Wheelie and the Chopper Bunch. Still, it's a Famous First worth talking about since it was at Marvel that the Jocular One became a super-star "overnight". Dig? Dig it! 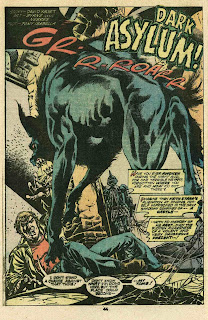 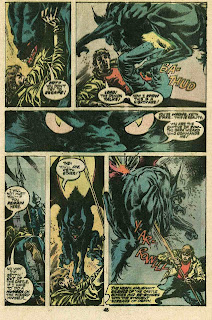 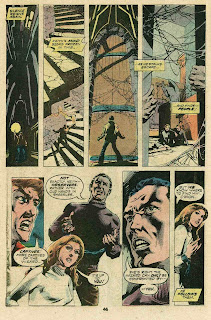 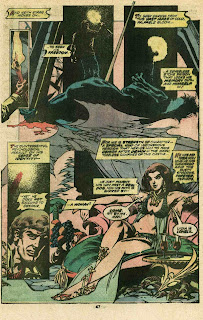 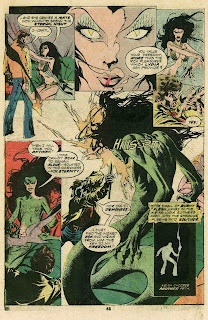 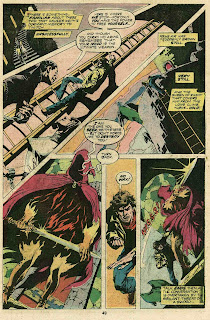 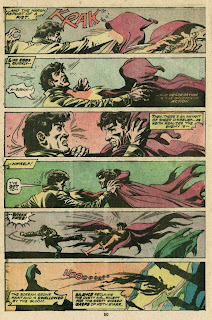 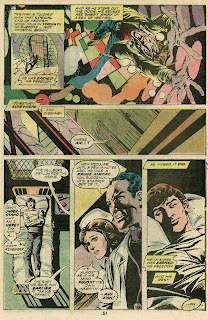