Black and White Wednesday: "Where Sorcery Lives!" by Goodwin and Ditko

Hey, hey, HEY, Groove-ophiles! Wanna see a creepy-cool story by two of comics' finest creators at the height of their powers? Then just flip open a copy of Warren's 1970 Creepy Yearbook! Yeah, it's a reprint mag featuring some of the best Creepy stories of the late 1960s, but it was published in 1970, so it's fair game here on the Diversions. And even if it wasn't, who'd gripe about viewing a masterpiece like Archie Goodwin and Steve Ditko's "Where Sorcery Lives"? (Reprinted from Creepy #14, February 1967) 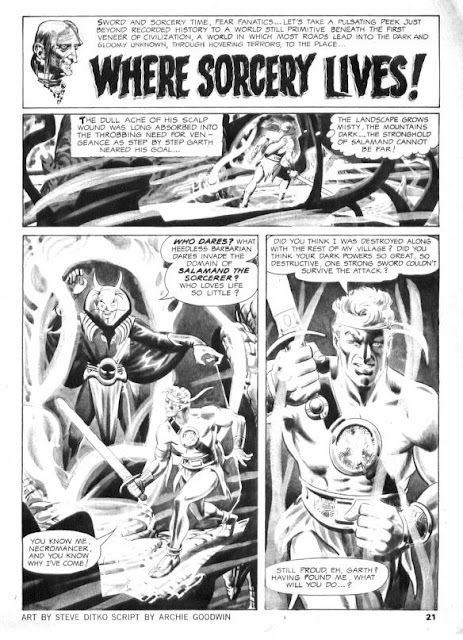 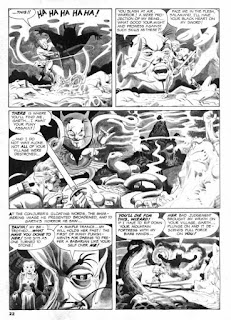 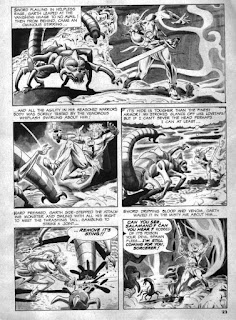 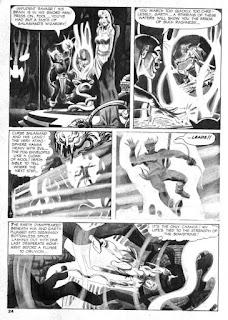 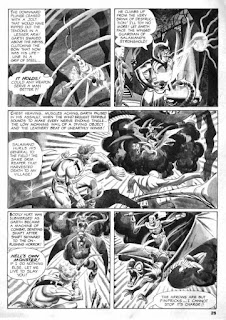 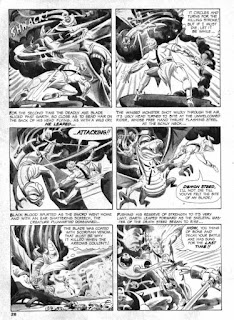 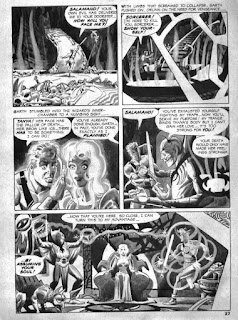 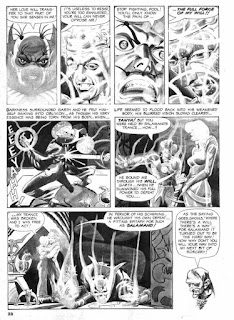 Ya know, the cover to that magnificent mag... 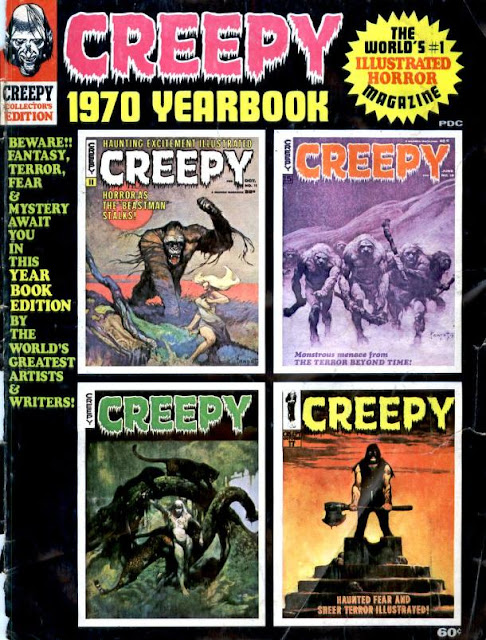 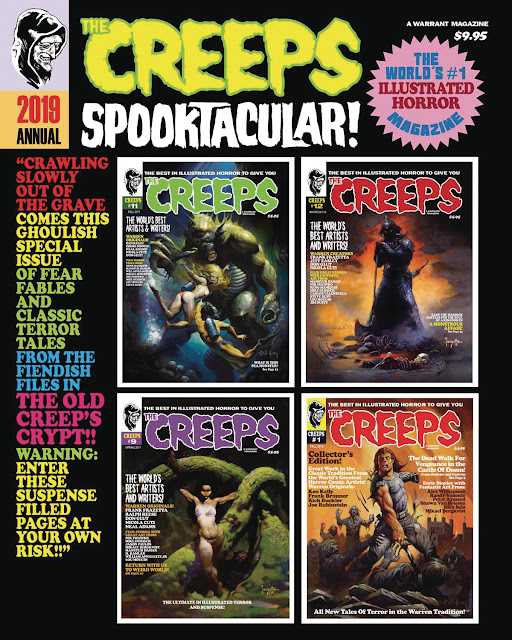 The Creeps 2019 Spooktacular! Cool huh? Cooler still, at least for moi, is that I had the honor of having my story from The Creeps #8, "Clownin' Around" reprinted in it! (If that ain't enough to get your curiosity going, there are stories in there by Groovy Age/Warren Greats Nick Cuti and Don Glut, t'boot!) It's ON SALE NOW wherever finer magazines are sold, or check out this link to Warrant Publishing. Who says this isn't the Groovy Age of sneaky sales pitches?
Posted by The Groovy Agent at 12:02 AM