Hey, hey, hey, Groove-ophiles! Here's another fave, yeah, yeah, it's Batman, what can I say? I love the Darknight Detective--especially when he's drawn in the truly far-out style of wild-n-woolly Walt Simonson! This was a real departure from the way Walt drew Batman in the famous Batman-Manhunter team-up in Detective #443. This Batman wasn't as long and lean, but blocky--a bit more Kirby-esque. And dig the short bat-ears! It had been years since anyone had drawn Batman's cowl that way, but for the amazing Mr. Simonson, it worked, man! Kinda like a Groovy Age Dick Sprang. Oh, and the story by Elliot S! Maggin ain't half-bad, either! From Detective Comics #450 (May 1975), here's "The Cape & Cowl Deathtrap"! 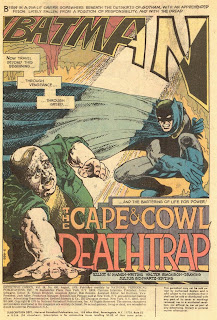 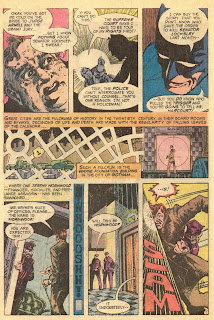 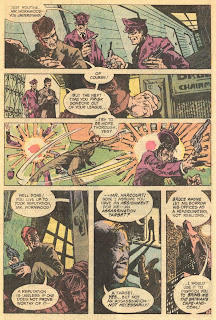 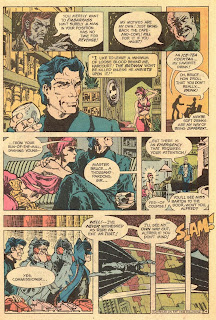 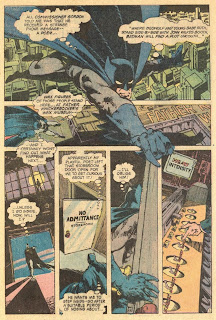 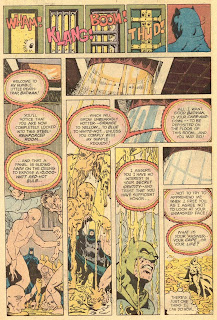 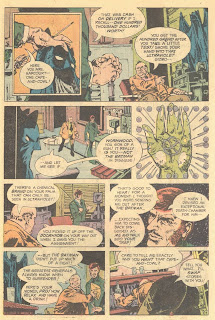 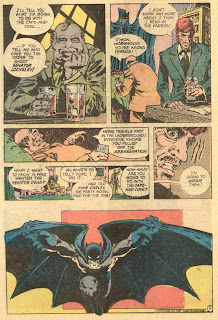 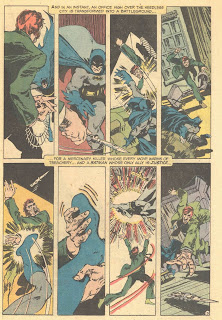 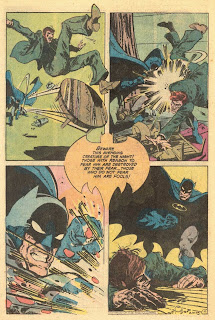 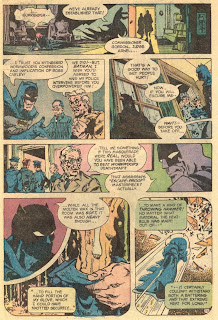 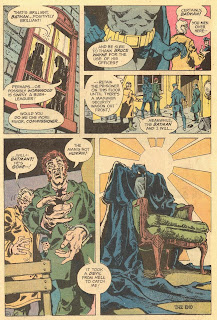