Greetings, Groove-ophiles! It's time for another radical request from a far-out fan! This time around, Groove-ophile Mike Boley writes, "How about putting up some Carson of Venus? My friends say this was a back-up in a DC title in the 1970s. Love your site. Look at it every day." Well, Mighty Mike, to reward both your good taste and loyalty, Ol' Groove is gonna grant your request for some 1970s DC Carson Napier! Dig on this, baby! The first two chapters of Len Wein and Mike Kaluta's adaptation of ERB's Pirates of Venus! 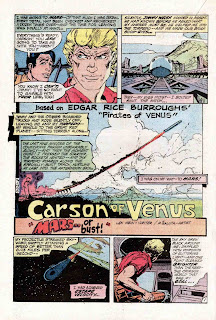 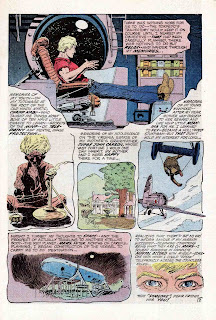 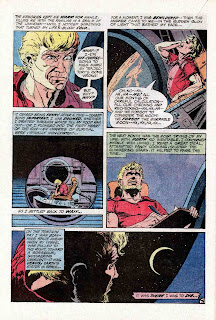 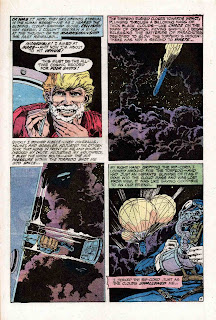 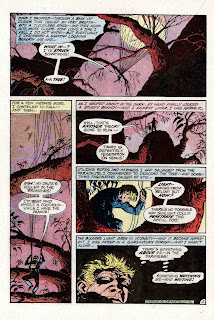 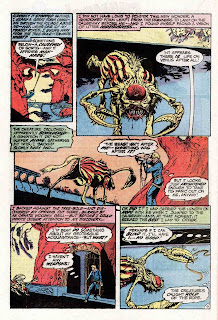 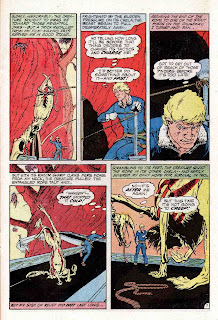 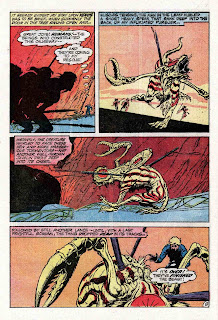 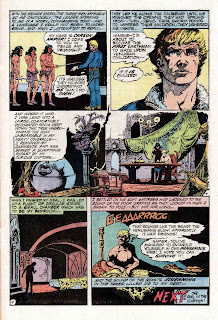 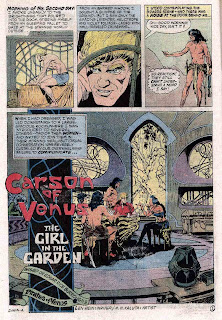 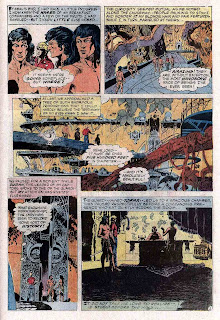 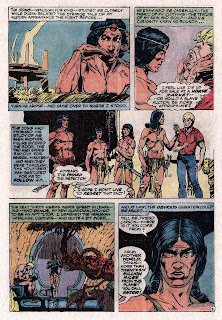 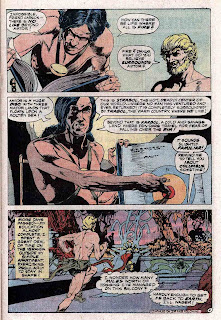 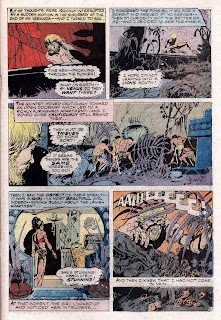 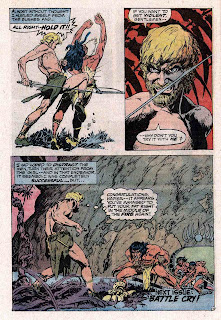 Your friends were right-on about Carson appearing as a back-up in a 1970s DC title. In fact, Edgar Rice Burroughs' space-faring adventurer appeared as a back-up feature in DC's Korak, Son of Tarzan from issues 46-56 (March 1972-December 1973), Tarzan #230 (January 1974), and Tarzan Family (actually Korak under a new title) issues 60-65 (August 1975-July 1976), In Korak #s 46-51, writer Len Wein and artist Mike Kaluta adapted the very first novel, Pirates of Venus. Kaluta took over the writing of the series with Korak #52, finishing Pirates and then adapting Lost on Venus for the remainder of the Korak run, as well as in Tarzan #230. The stories in Tarzan Family were reprints from the Korak series.
Posted by The Groovy Agent at 12:02 AM