Back during the Groovy Age, NBC-TV had a hit series that featured former Gunsmoke co-star Dennis Weaver (he played Chester, natch!) called McCloud. Weaver's character was one of those "fish out of water" types TV loves so well, a cowboy cop in the big city. The show was a hit, running from 1970-1977. You know something's a hit when Mad magazine does a parody. You have to figure your days are numbered, though, when you're parody appears in Crazy. From Crazy Super Special #1 (Summer 1975; reprinted from Crazy #2) here's "McClown" by writer Marv Wolfman (who makes a kooky cameo) and artist Neal Adams. 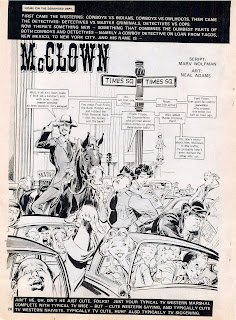 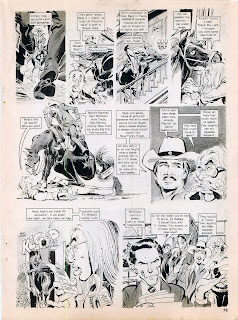 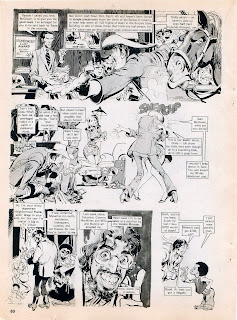 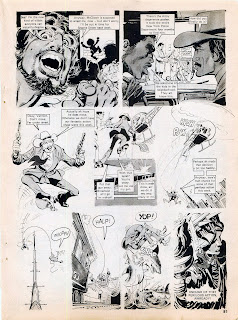 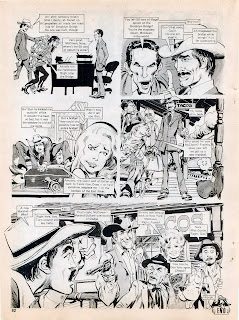