Amazed by Aparo: "Murder Haunts the Midway" by Wein and Aparo

What it is, Groove-ophiles! Ya know, after Neal Adams' definitive Deadman stories in Strange Adventures and Aquaman, Ol' Groove really digs Len Wein and Jim Aparo's Deadman series in Adventure Comics during its Dollar Comic incarnation. Boston Brand had found his killer and "haunted" his circus family to keep a wary eye on them. A good decision, 'cause, boy, was his brother and company going neck deep into trouble! The series, though short-lived, was a triumph, and it all started in Adventure Comics #459 (July 1978), with "Murder Haunts the Midway"! 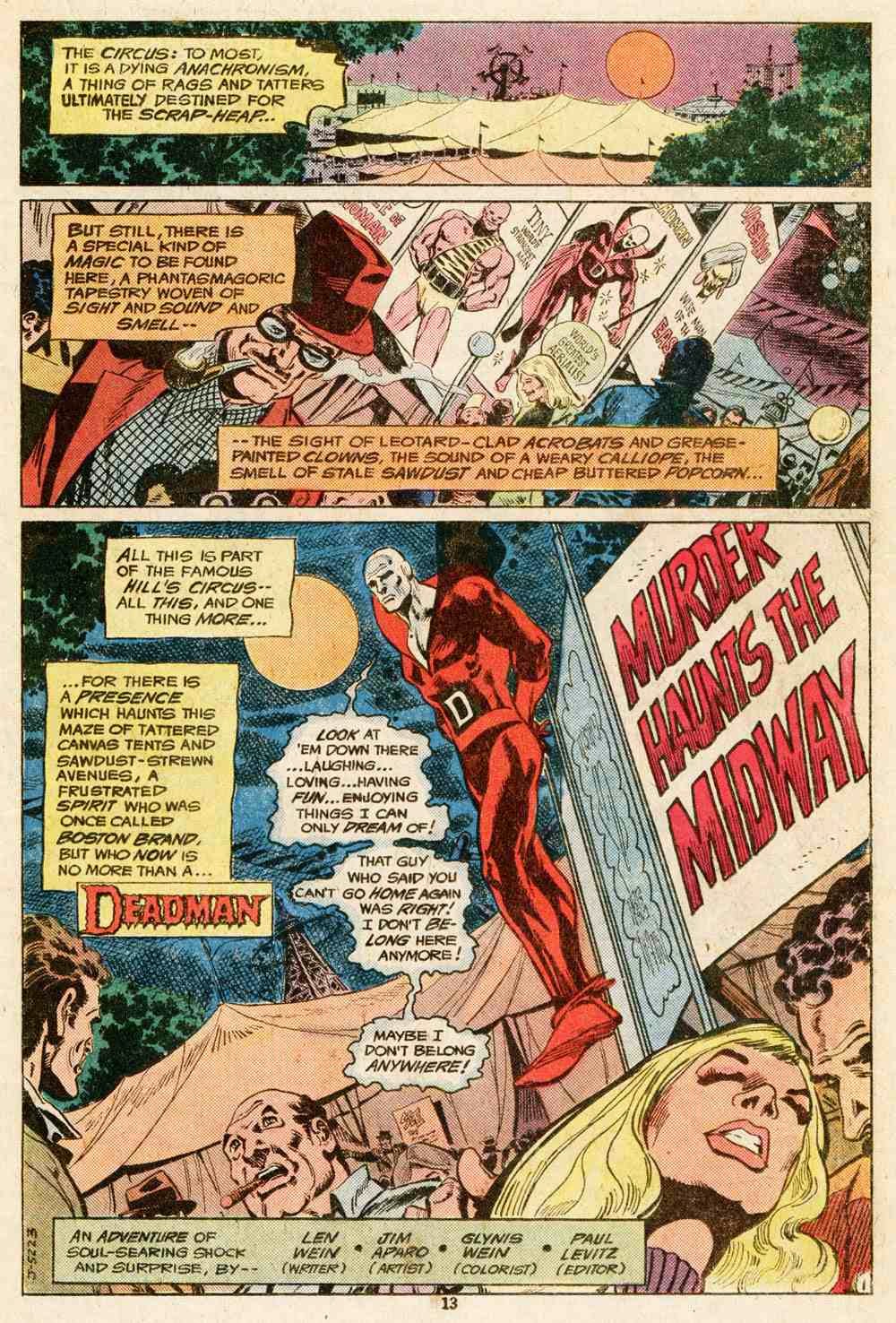 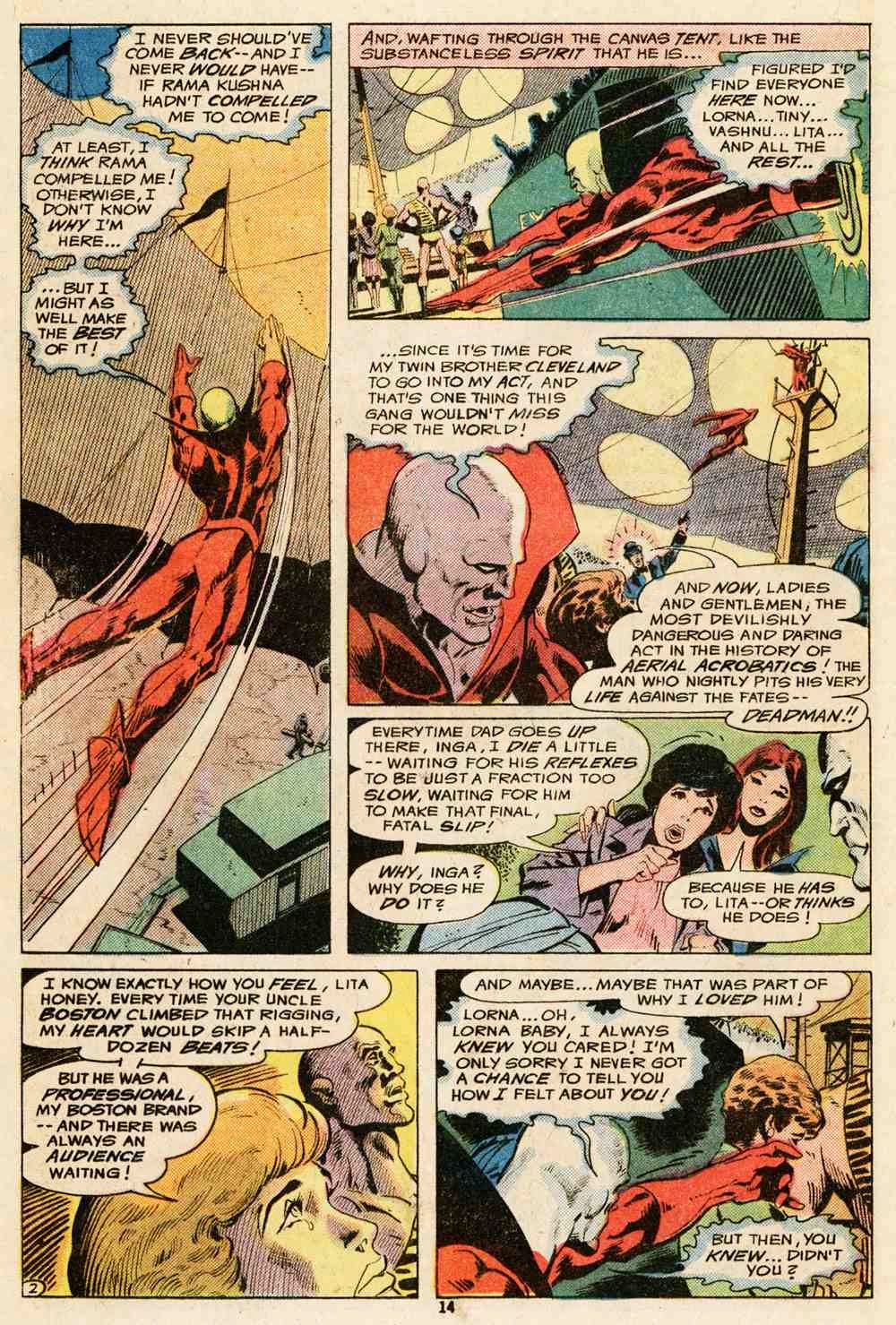 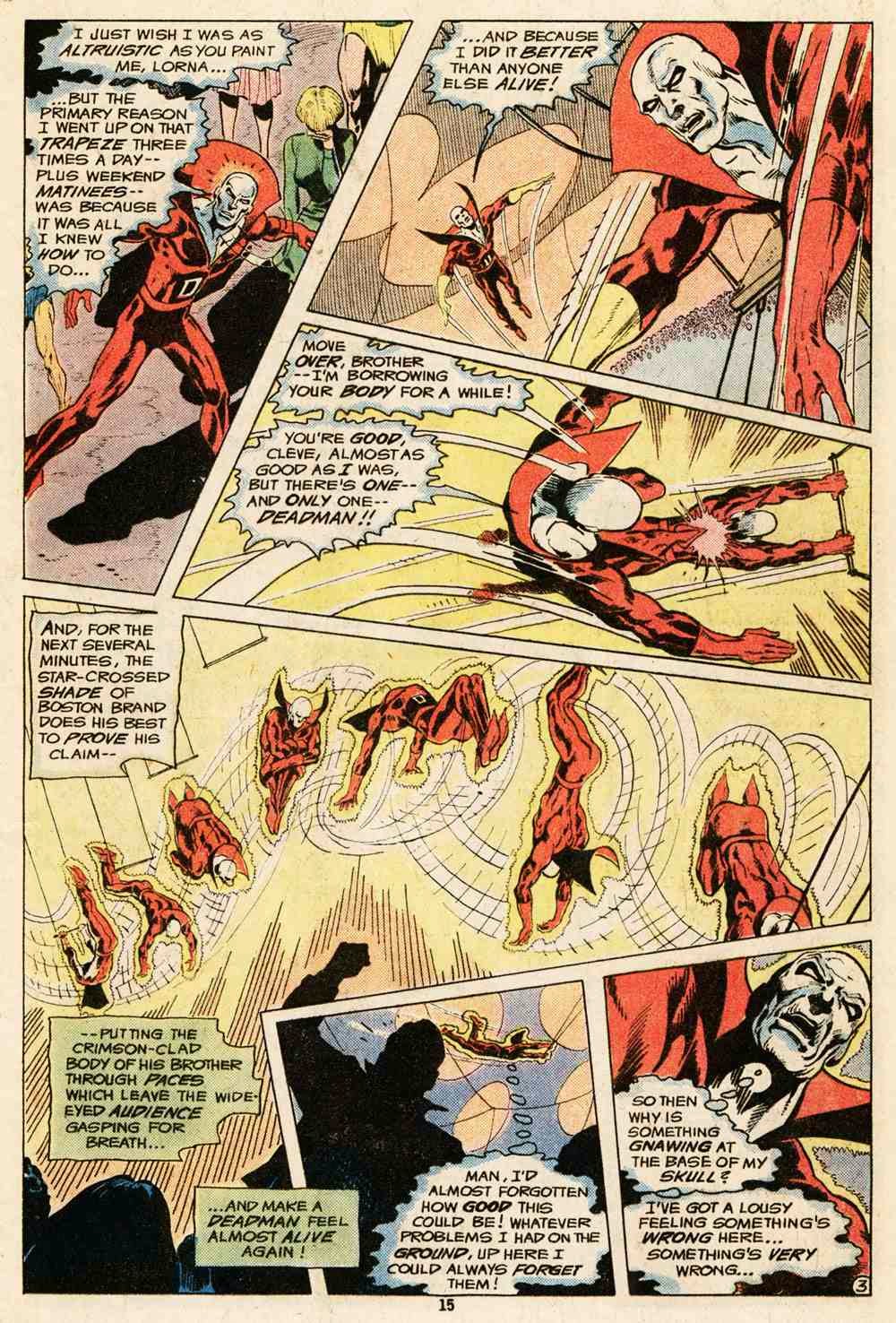 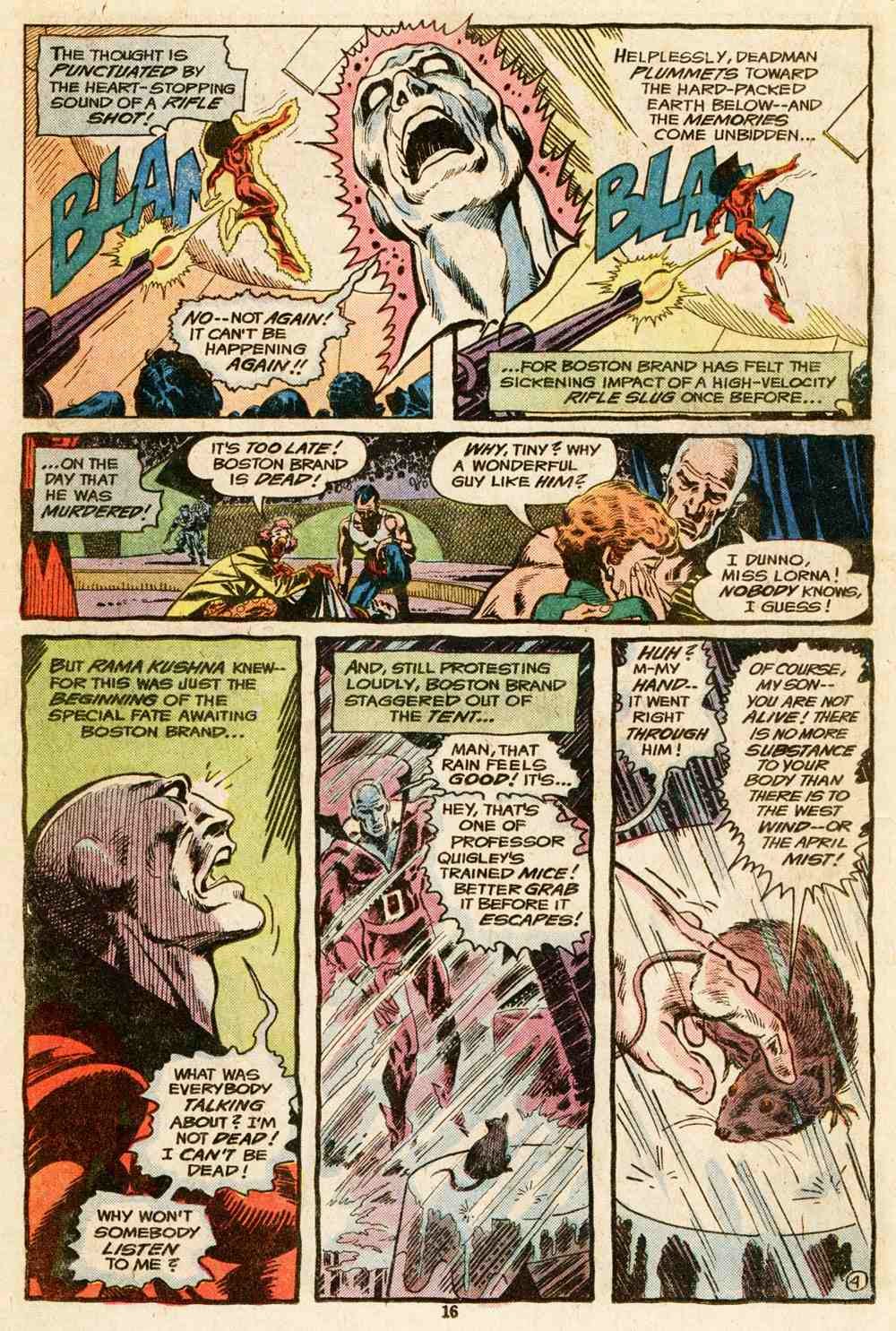 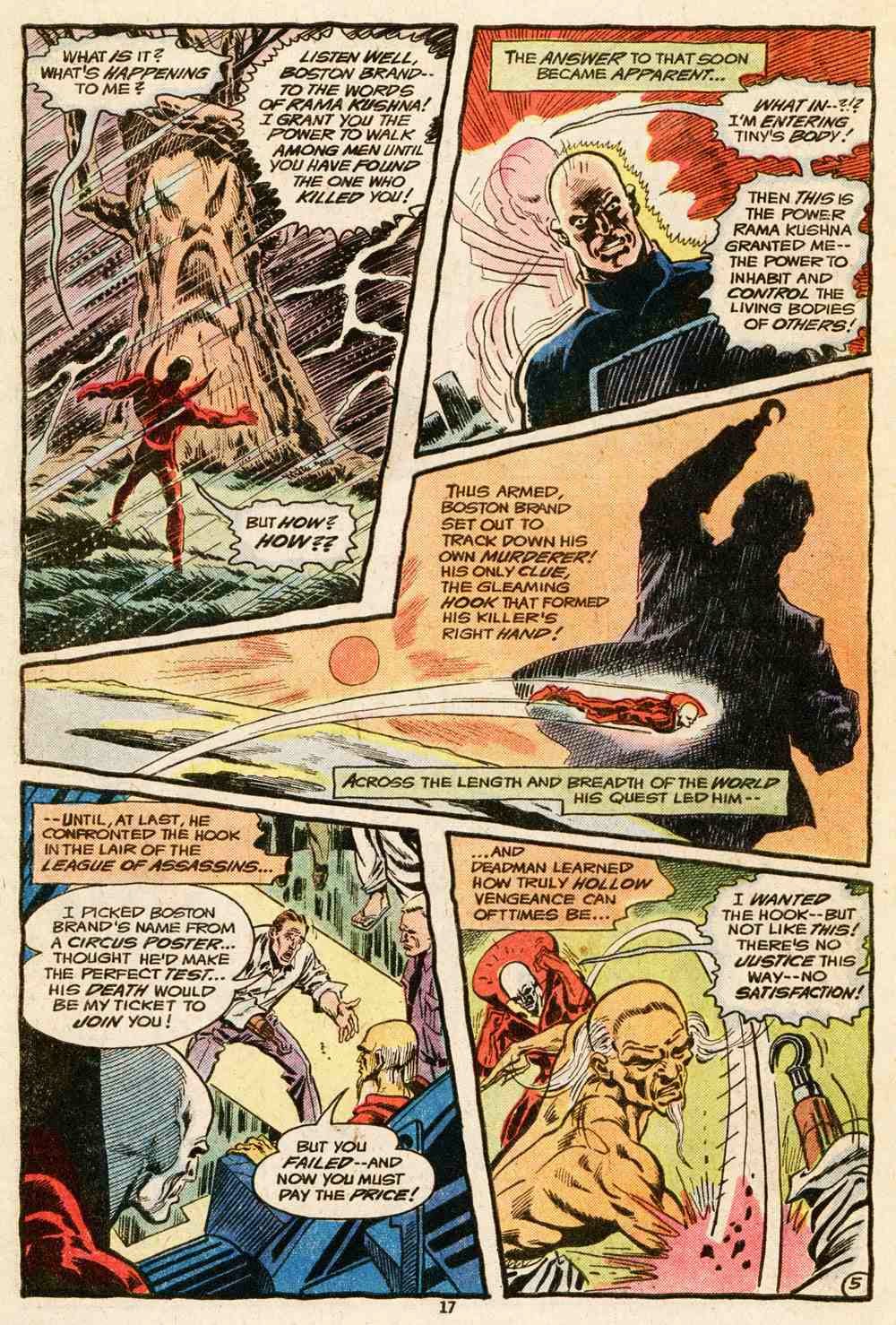 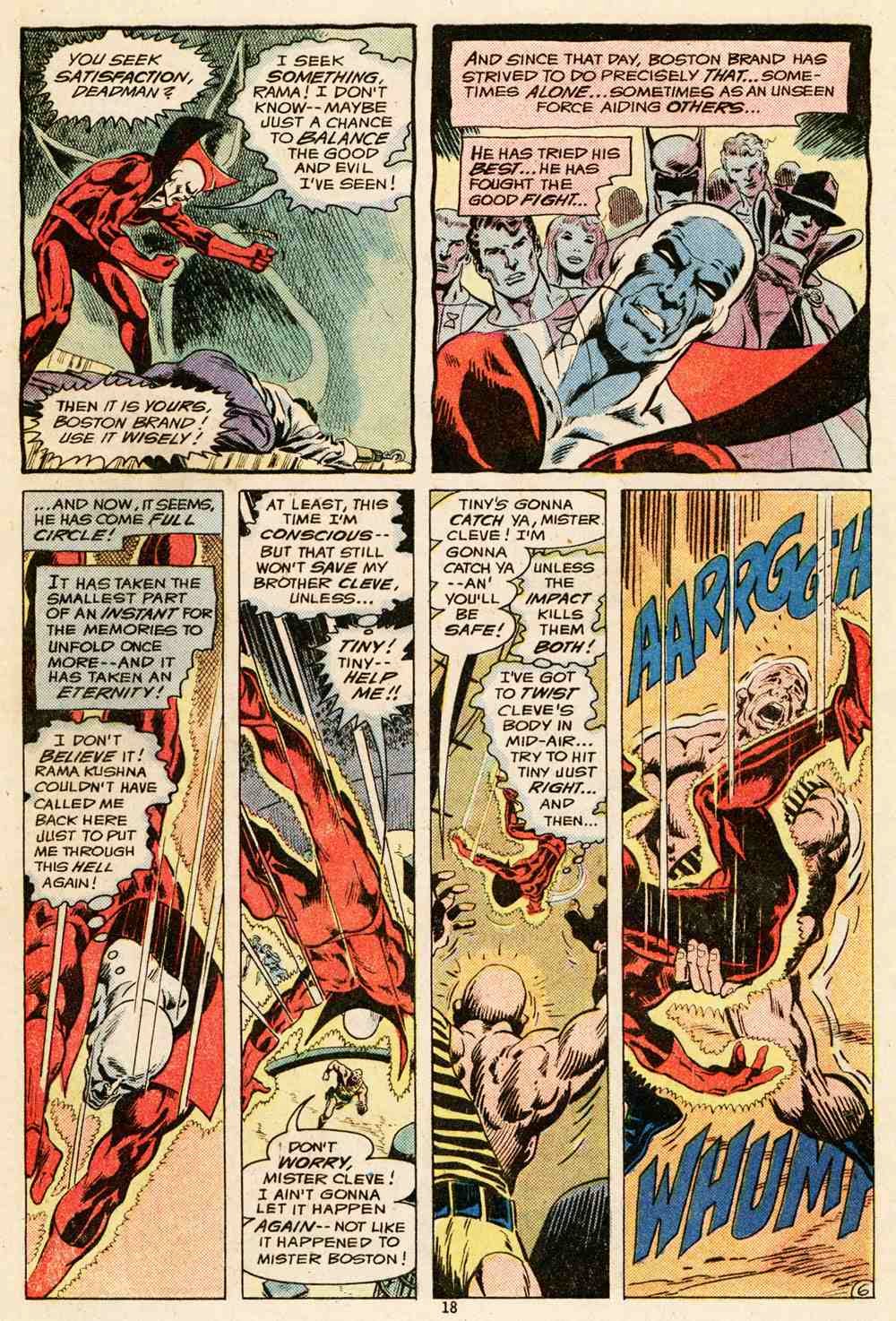 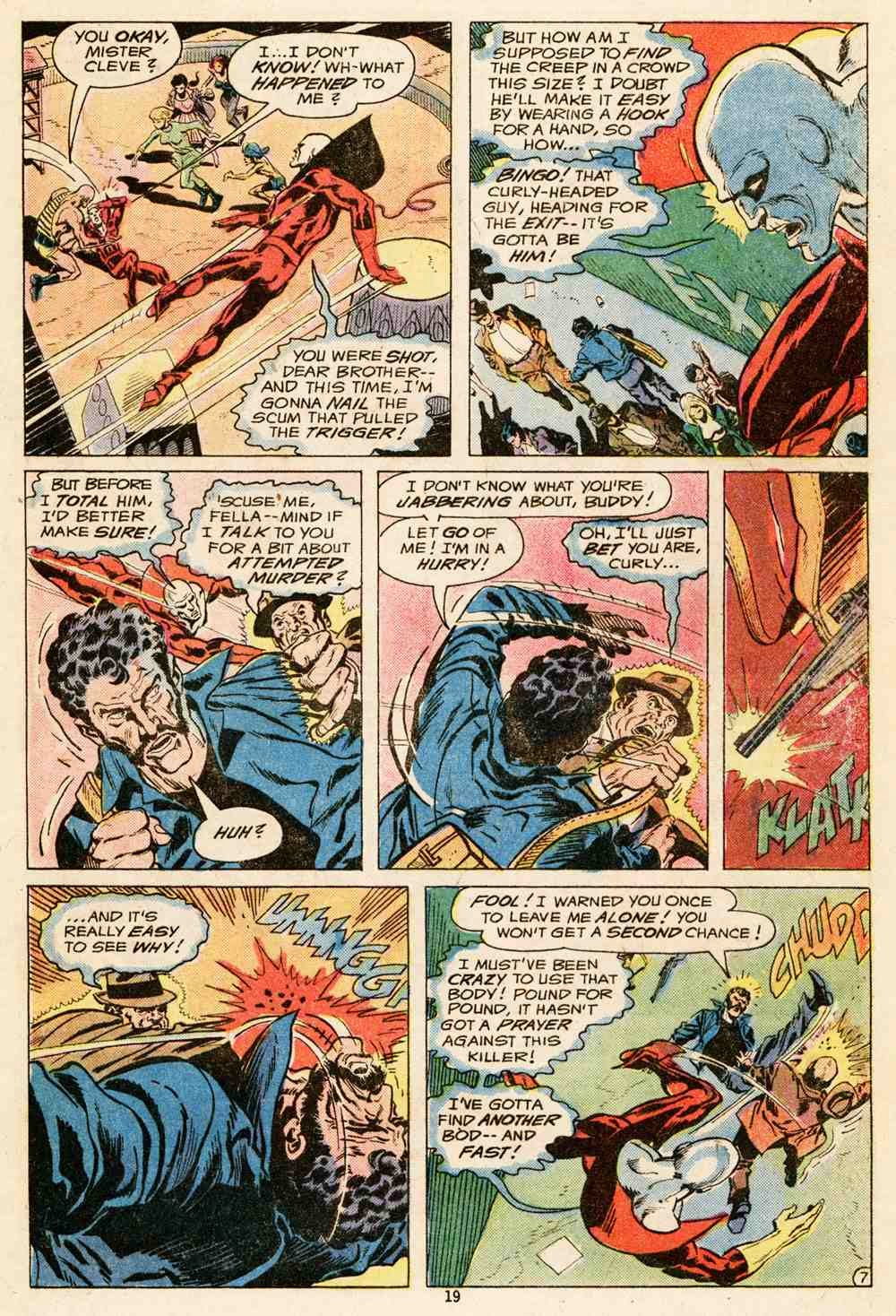 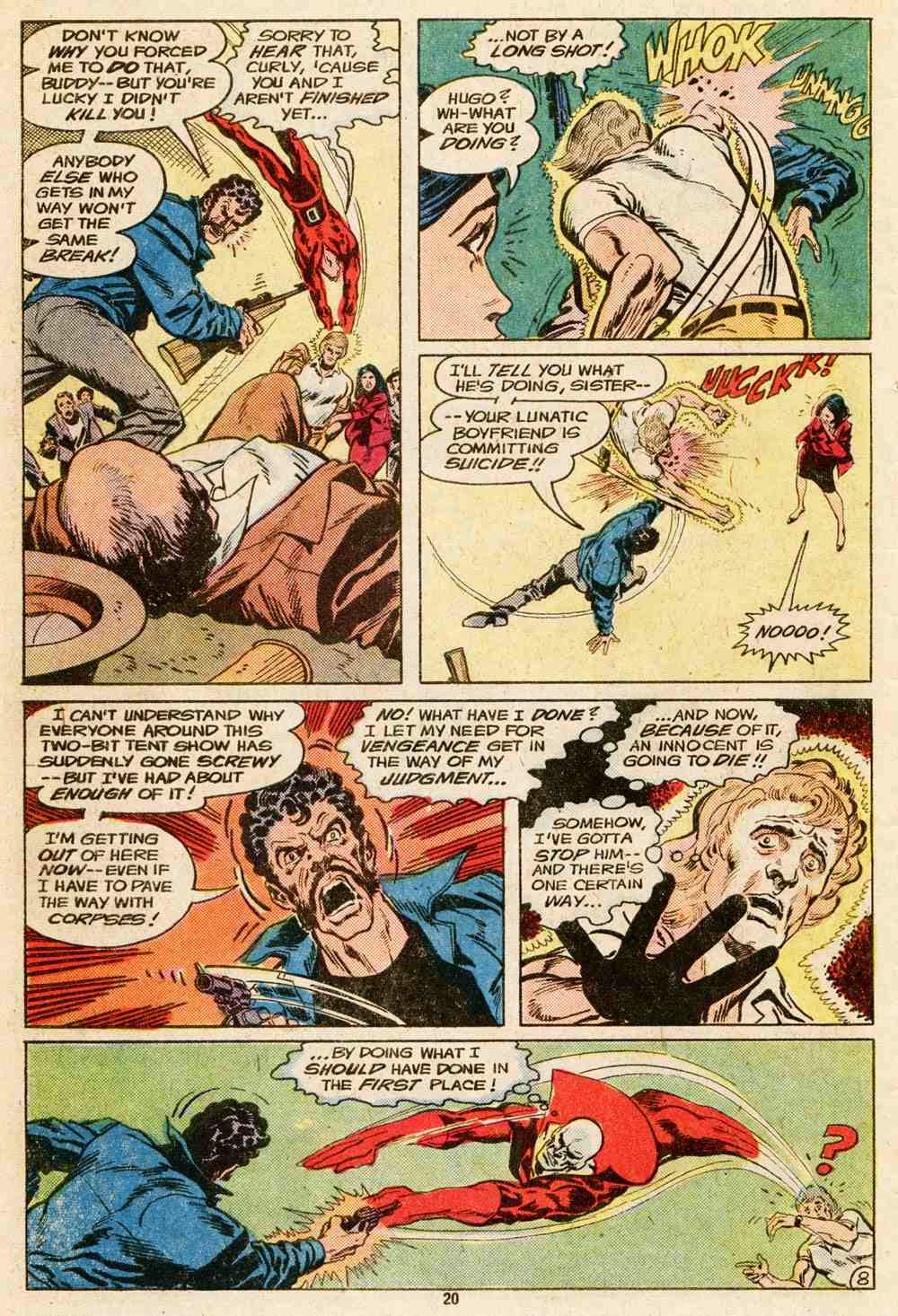 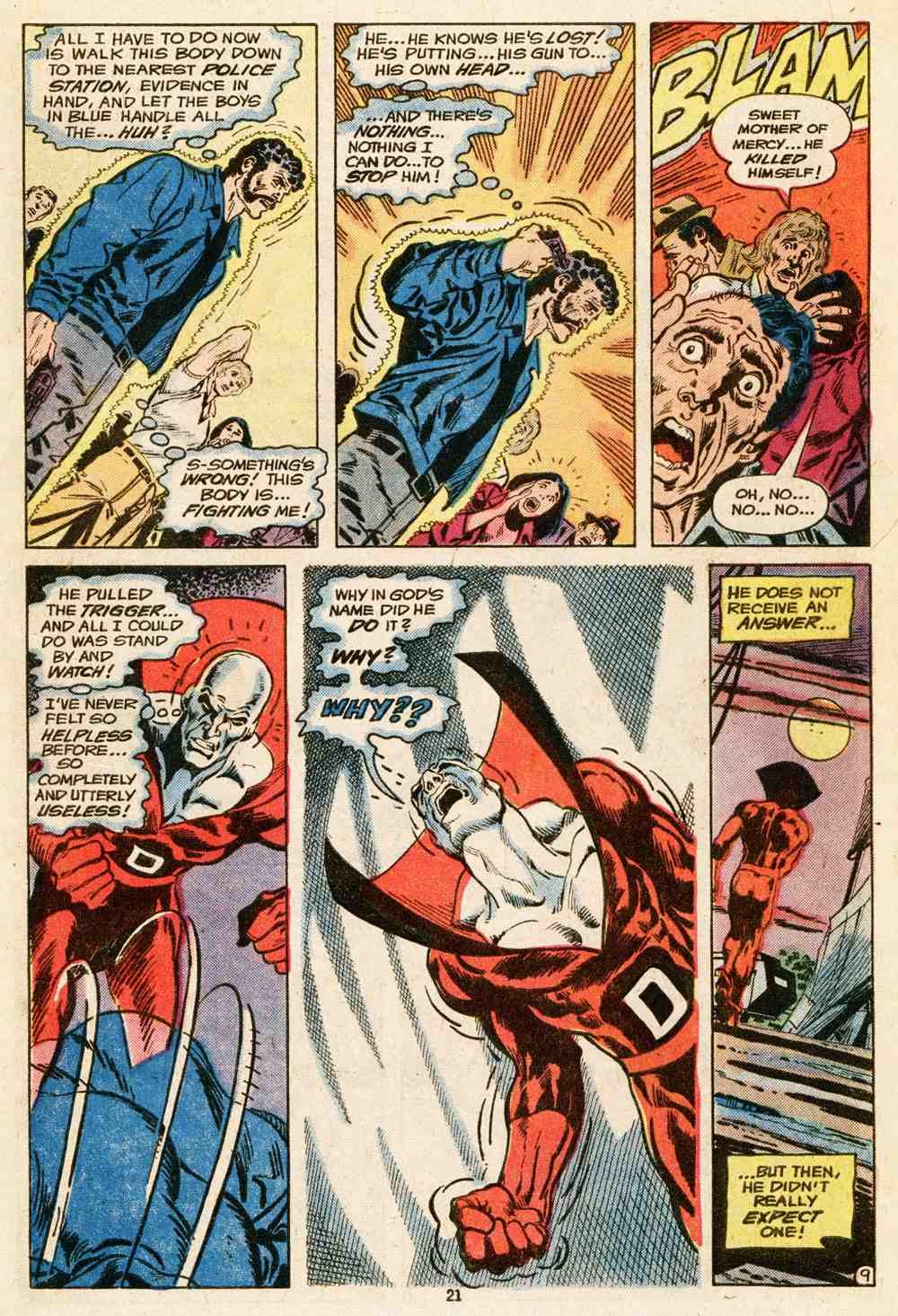 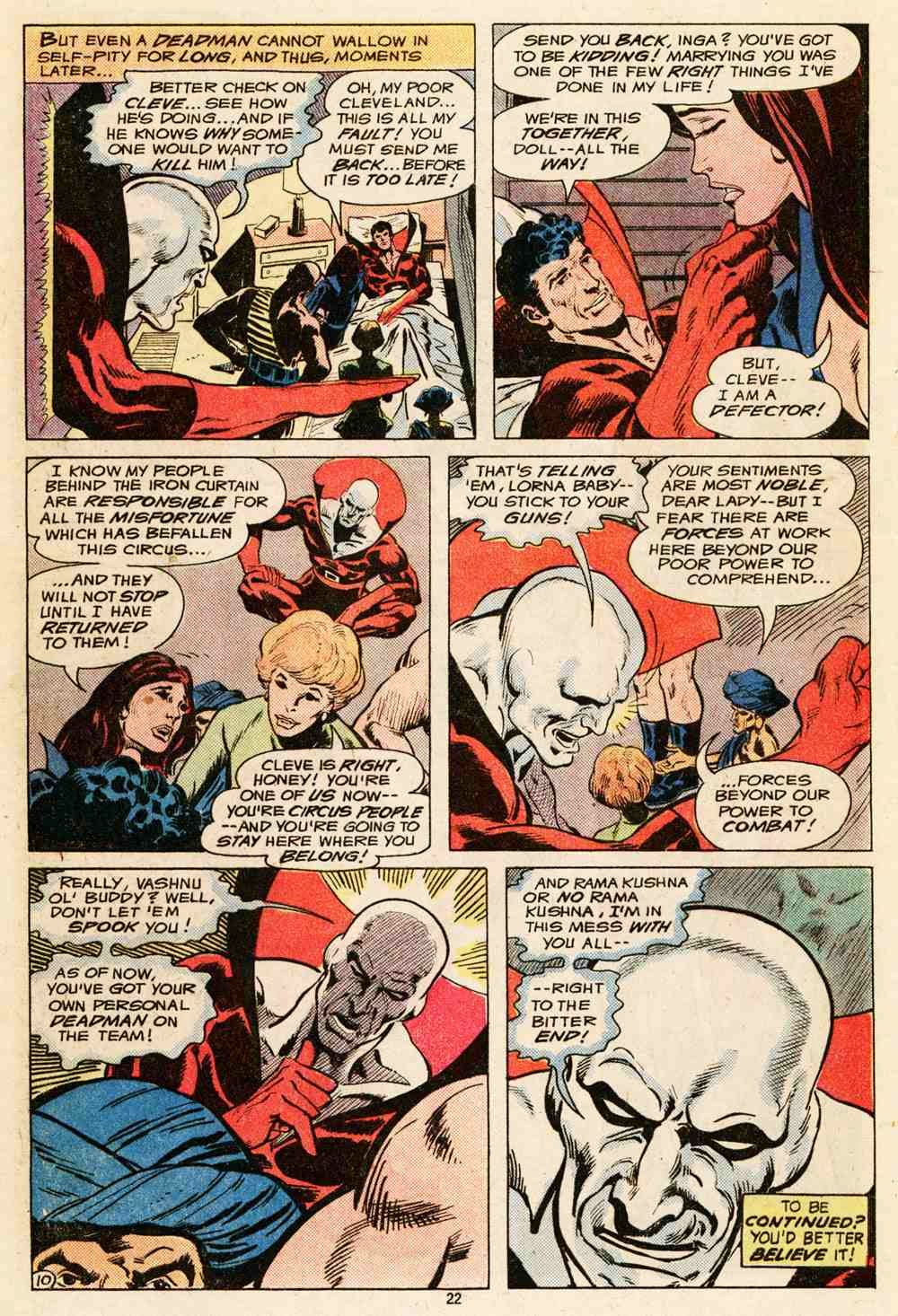