Black and White Wednesday: "The Blood Sacrifice of Amanda Saint!" by McGregor, Buckler, and Marcos

HoOOOOOOWWWWWW's it goin', Groove-ophiles! Ol' Groove had planned to run this, the second solo Morbius saga from Vampire Tales (#2,July 1973), a bit later, but since it's the first of October...the Hallo-weenie in me took charge and said, "Run it now!" So here we are with "The Blood Sacrifice of Amanda Saint!" written by Don McGregor (who'd write the rest of Morbius' strips in VP) with incredible art by Rich Buckler, inked by last issue's artist, Pablo Marcos! Mind you, this is the first chapter in an ongoing serial, so we're gonna leave ya hangin'--but Morbius'll be back if y'ask real nice! 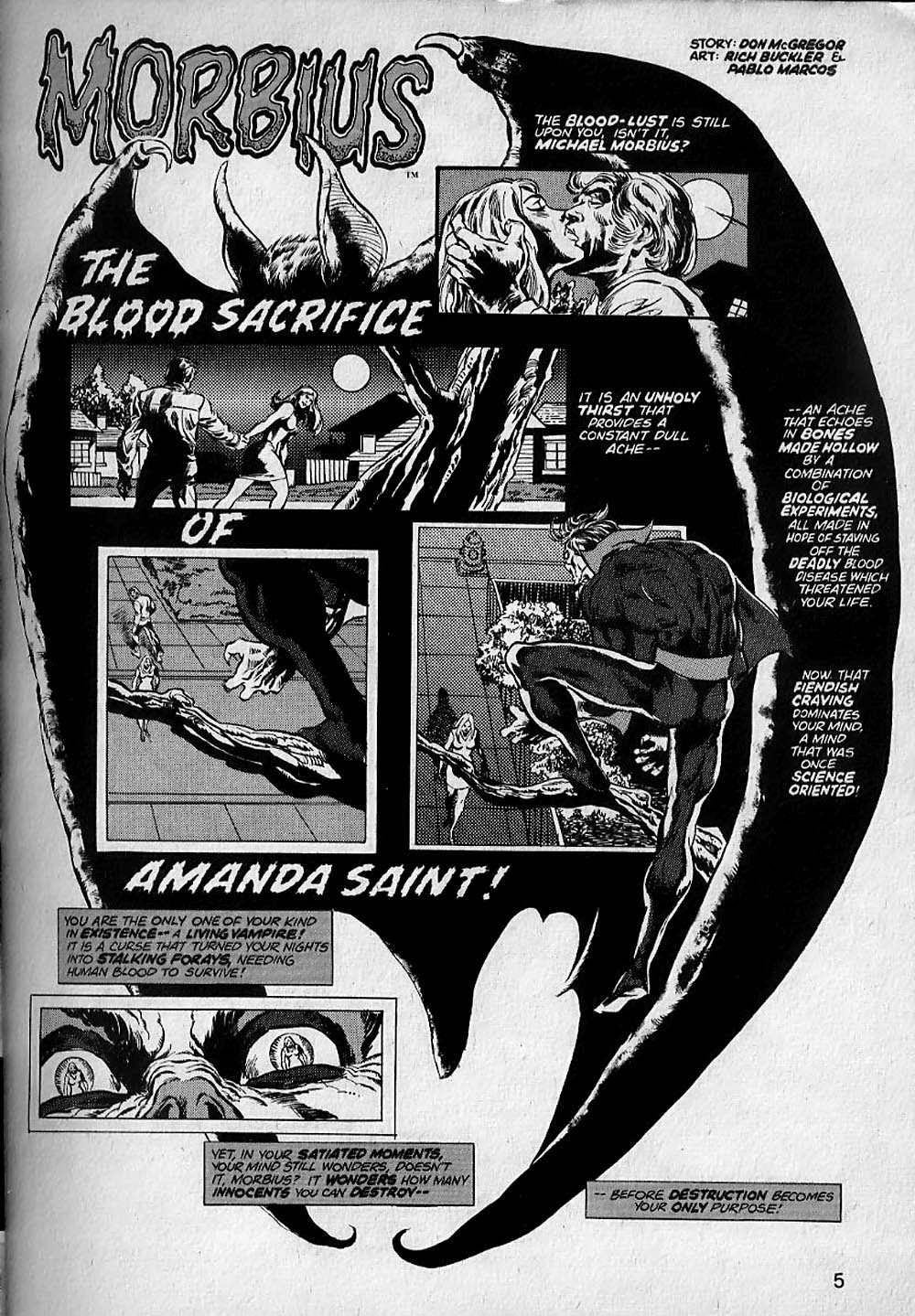 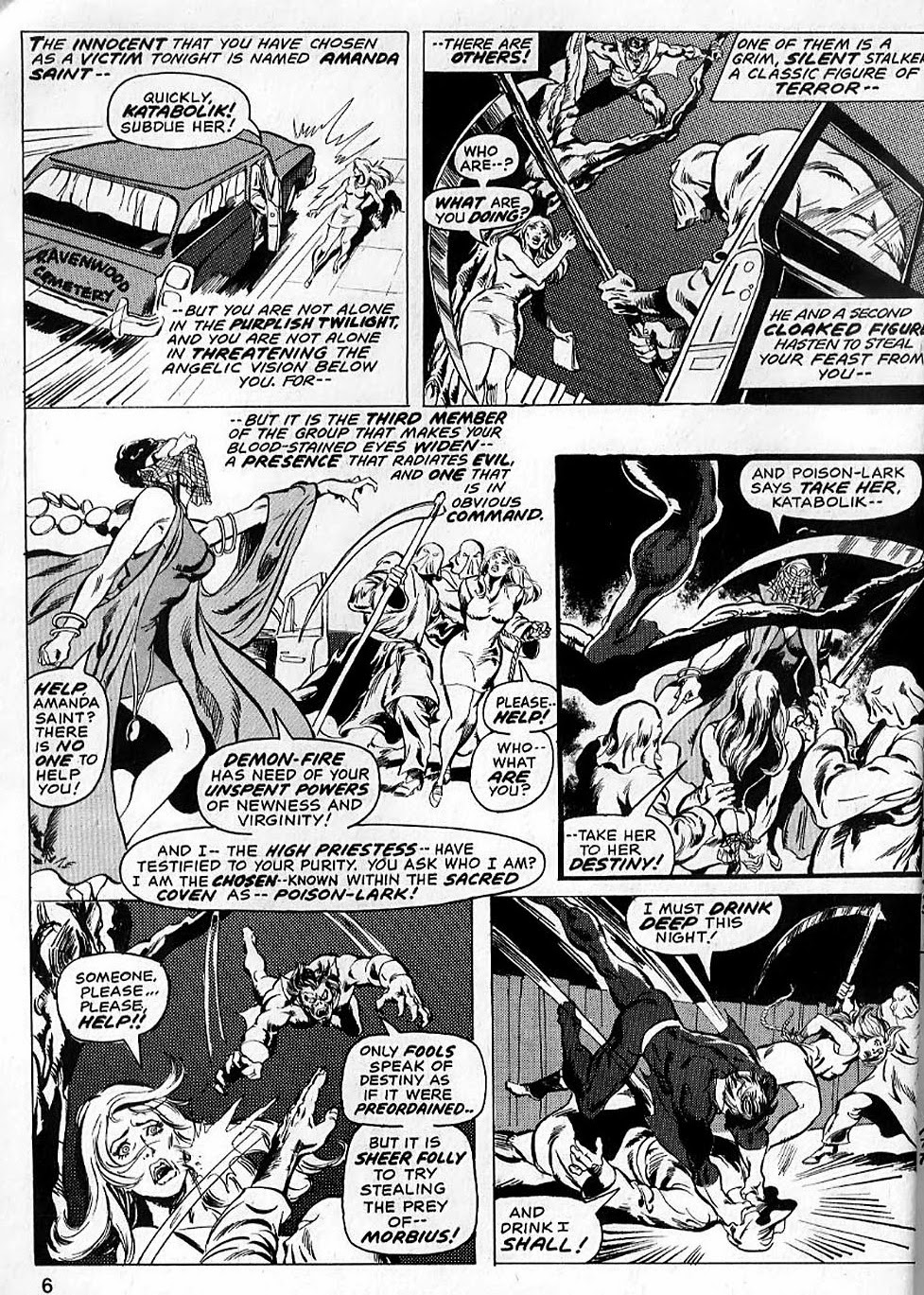 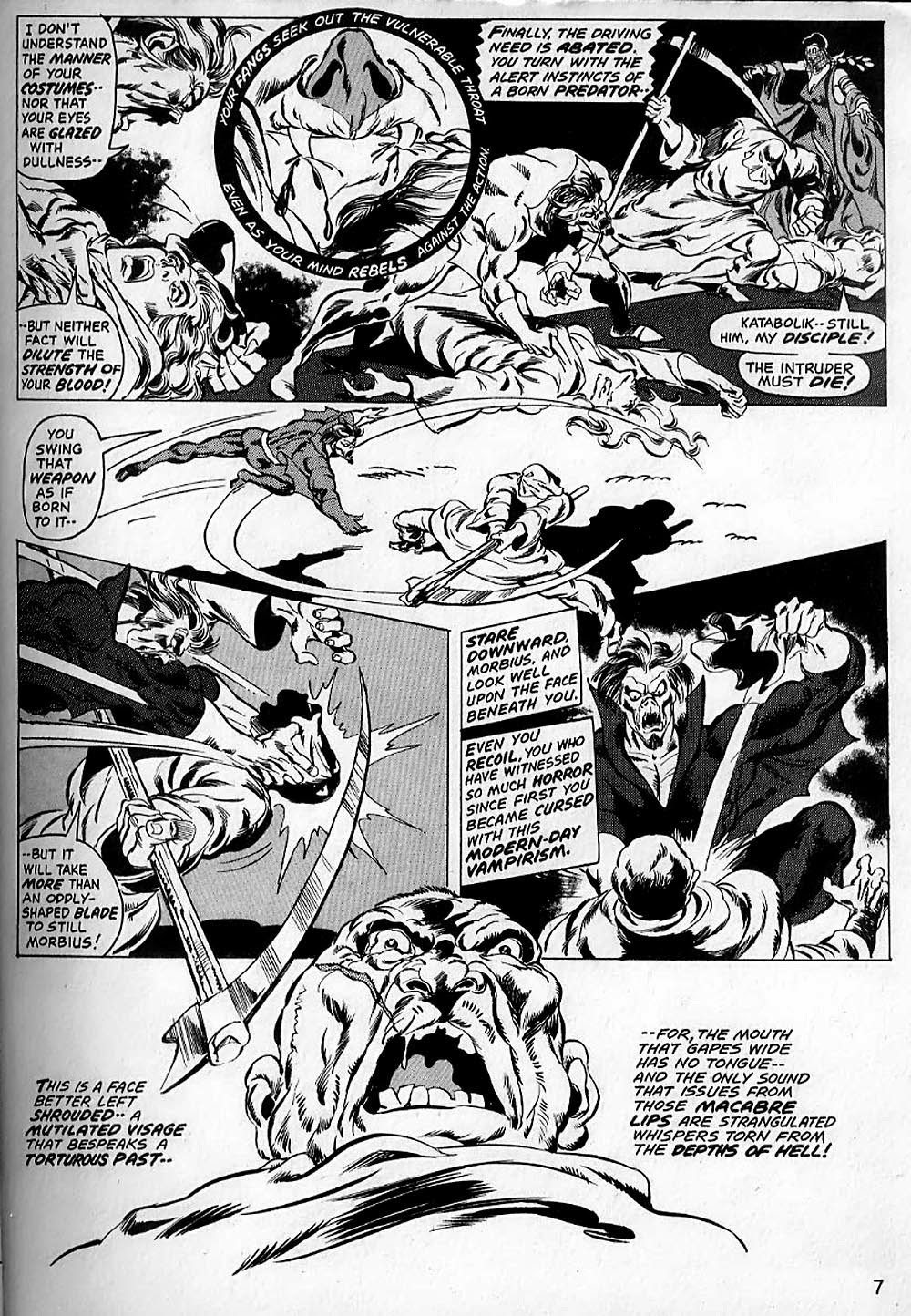 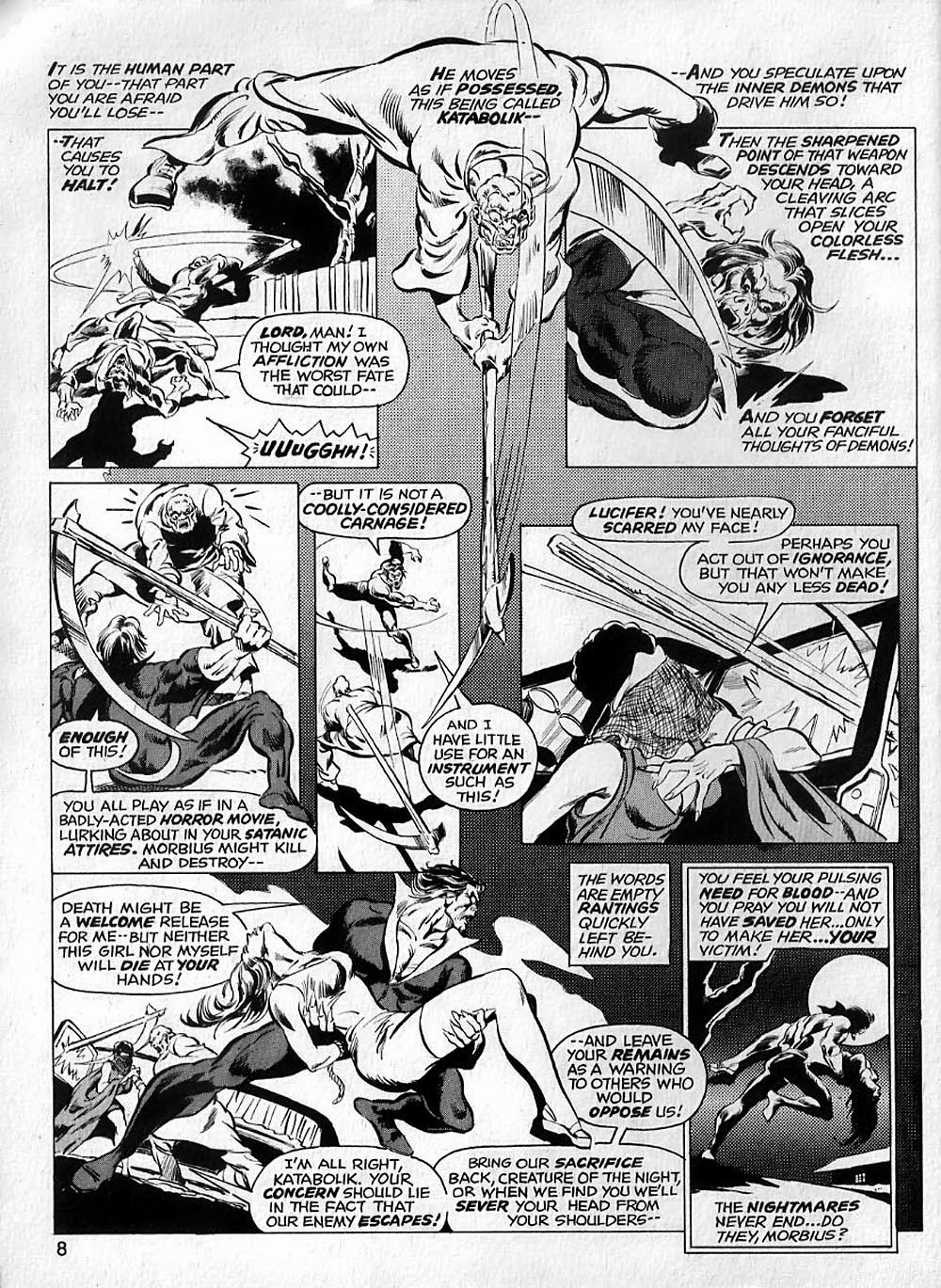 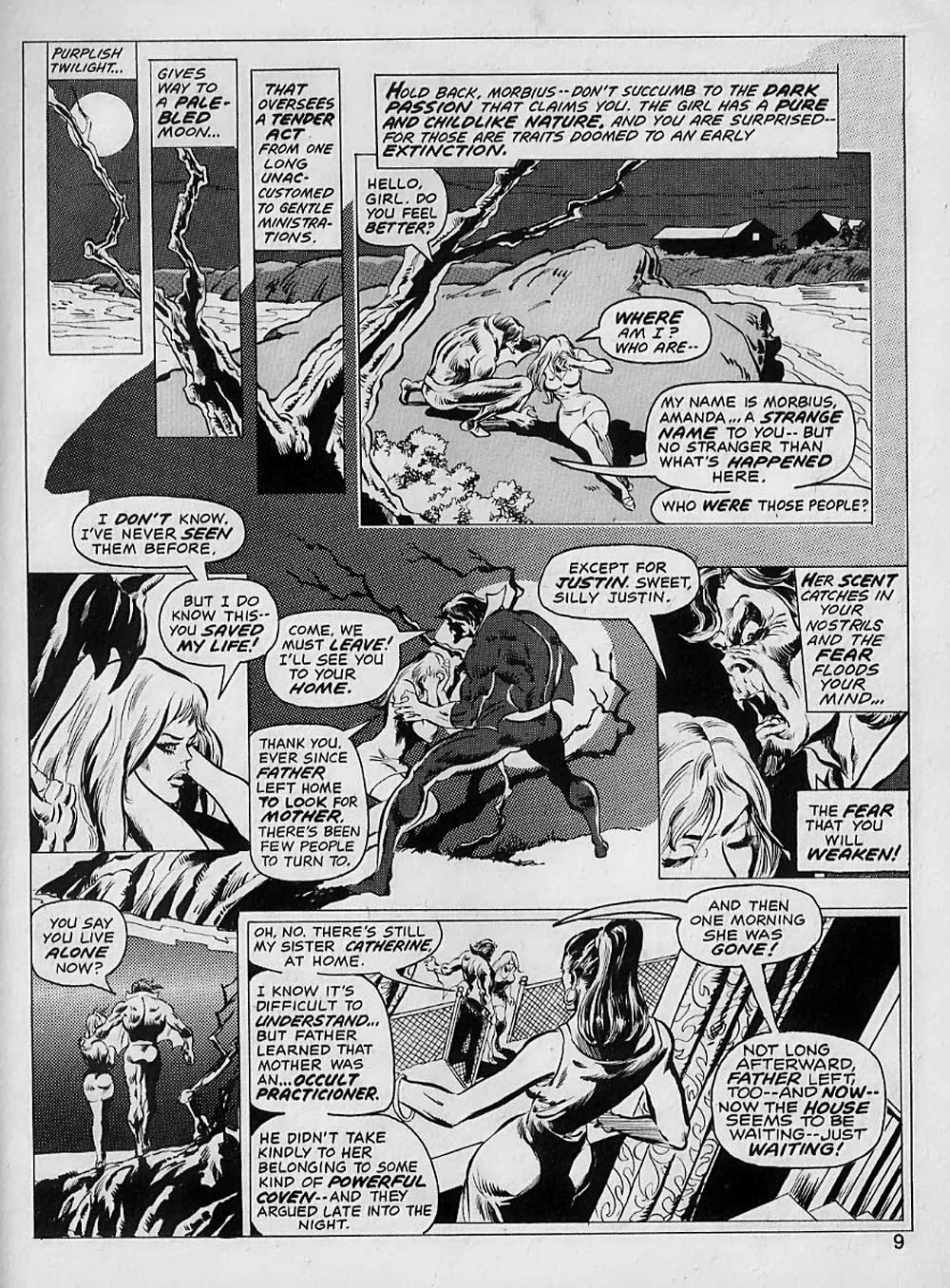 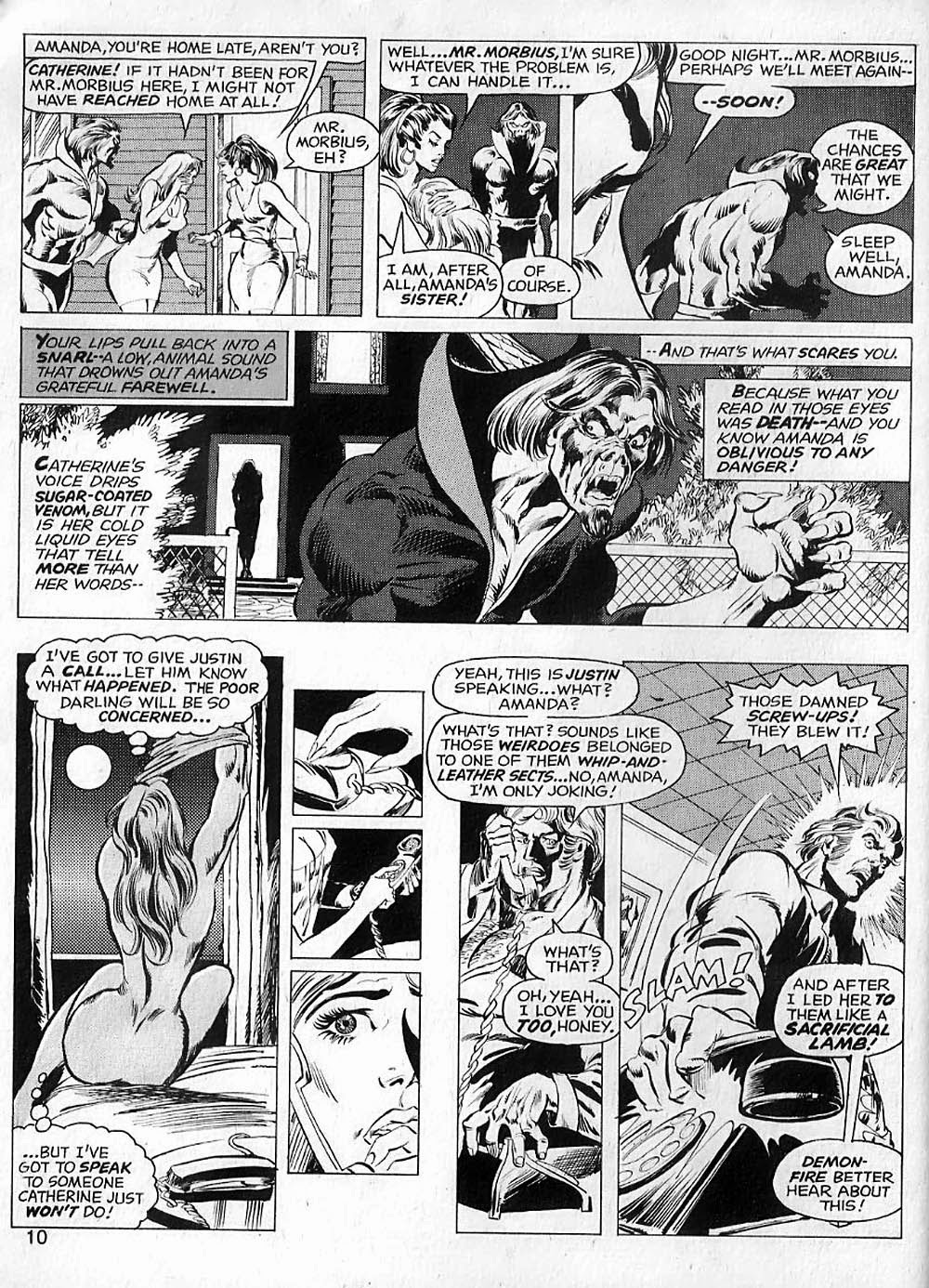 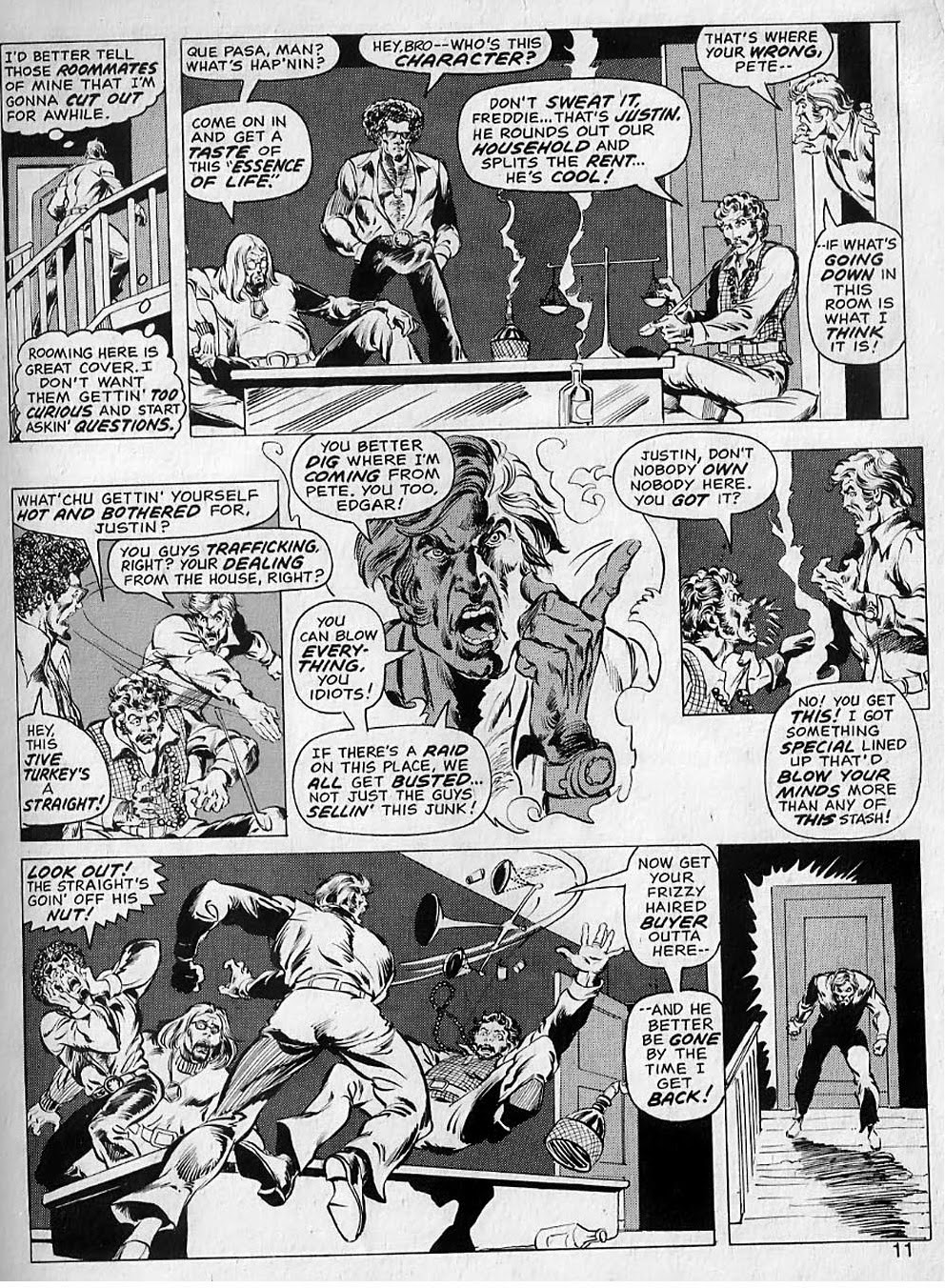 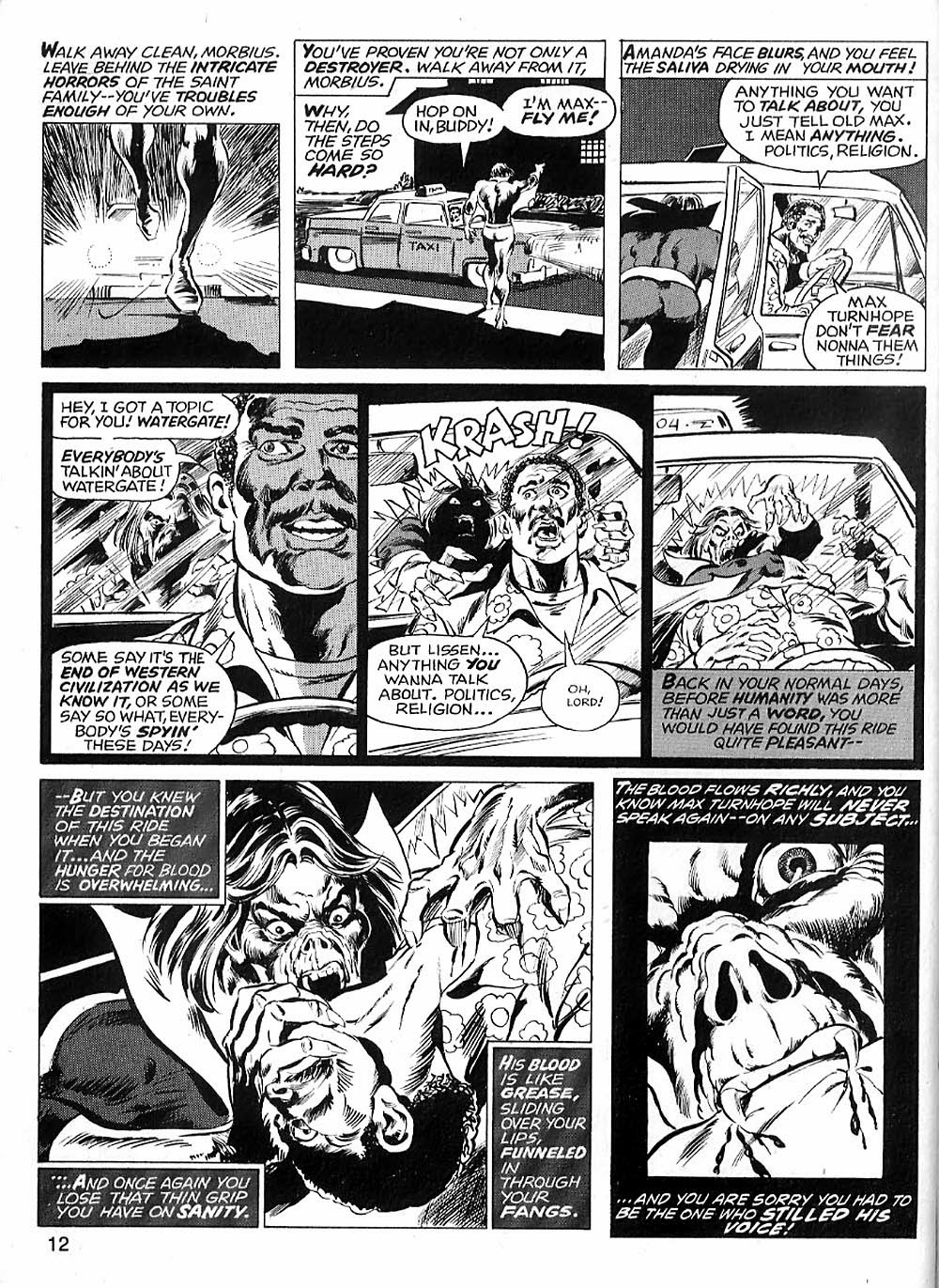 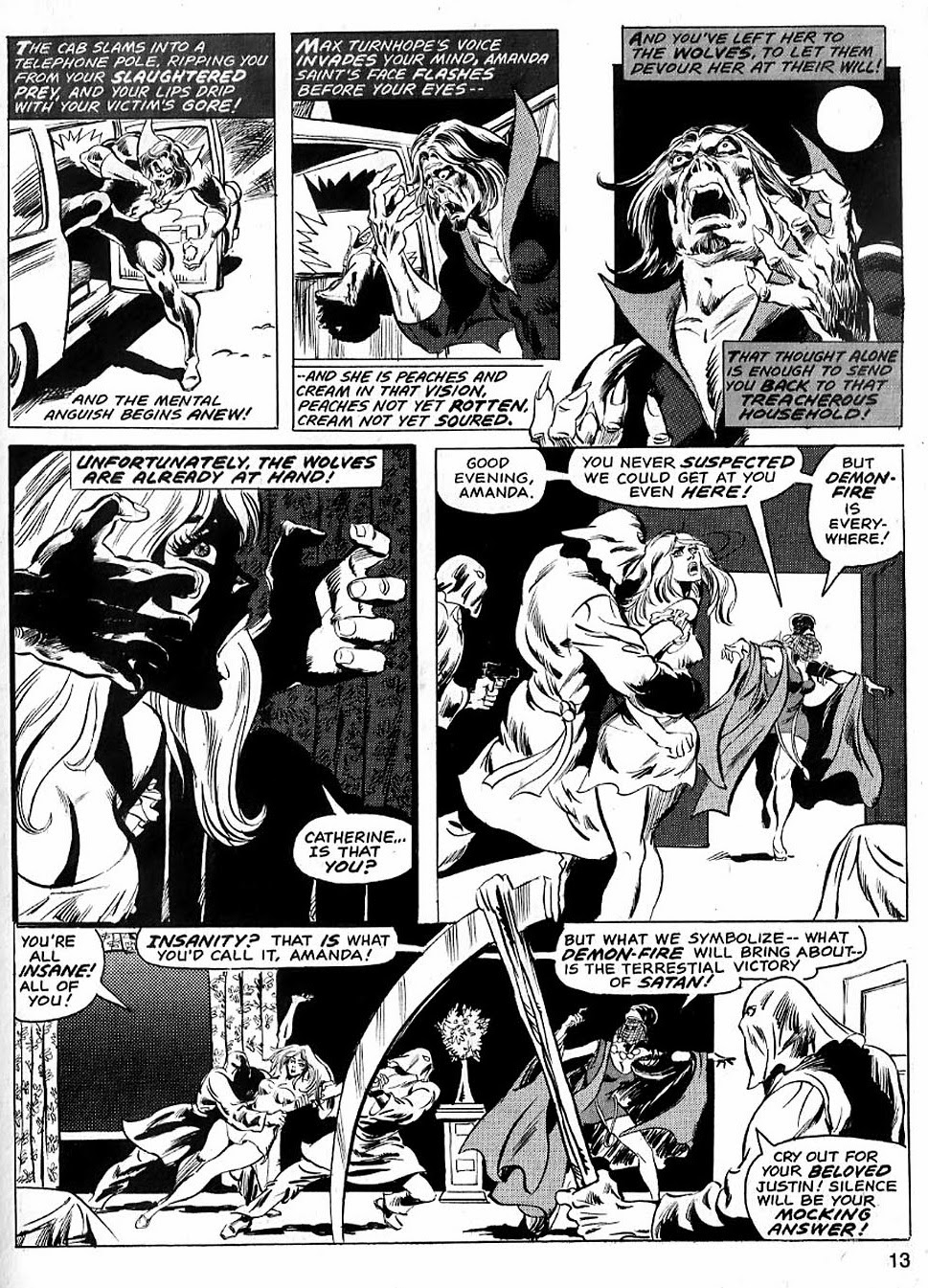 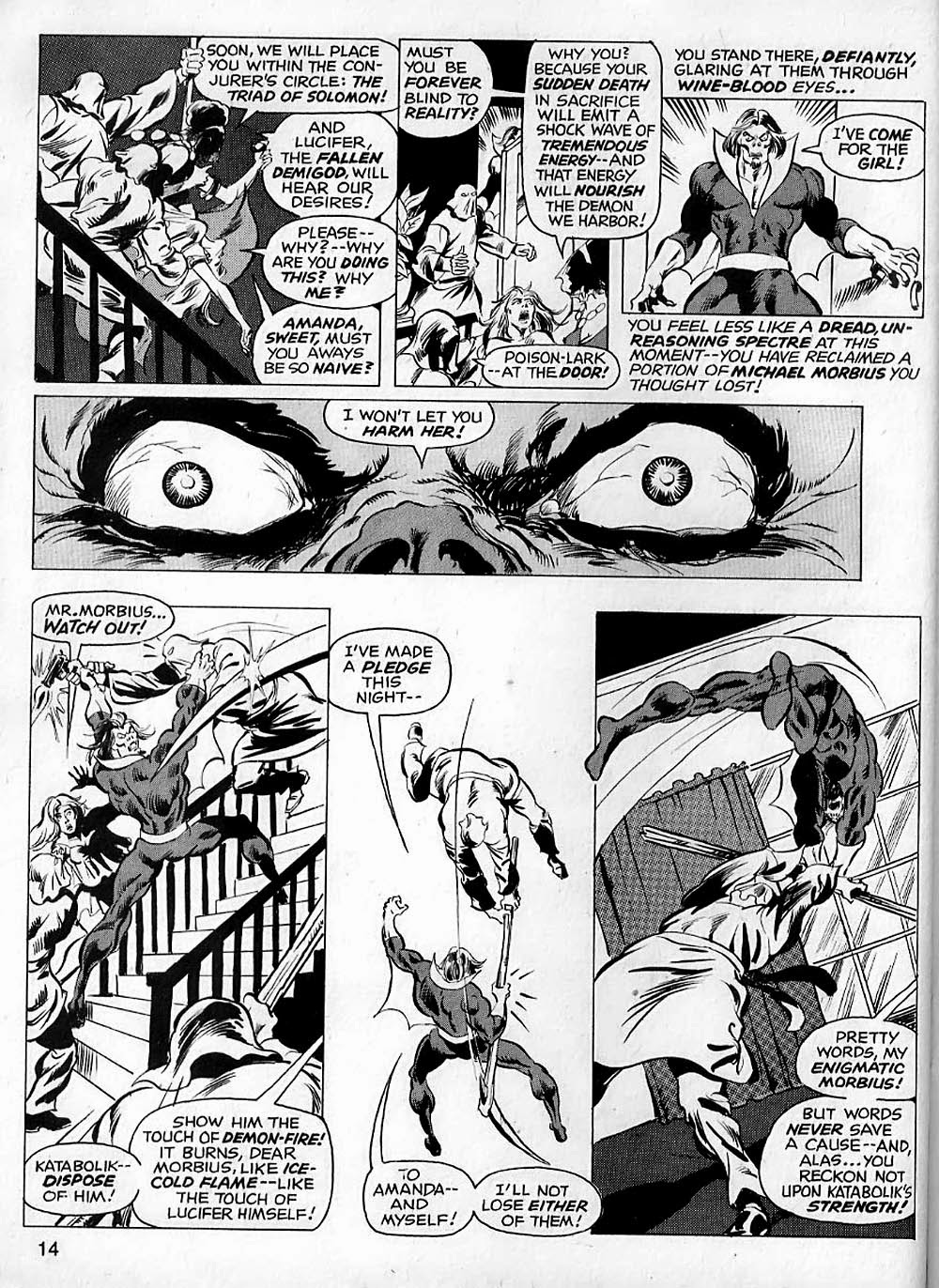 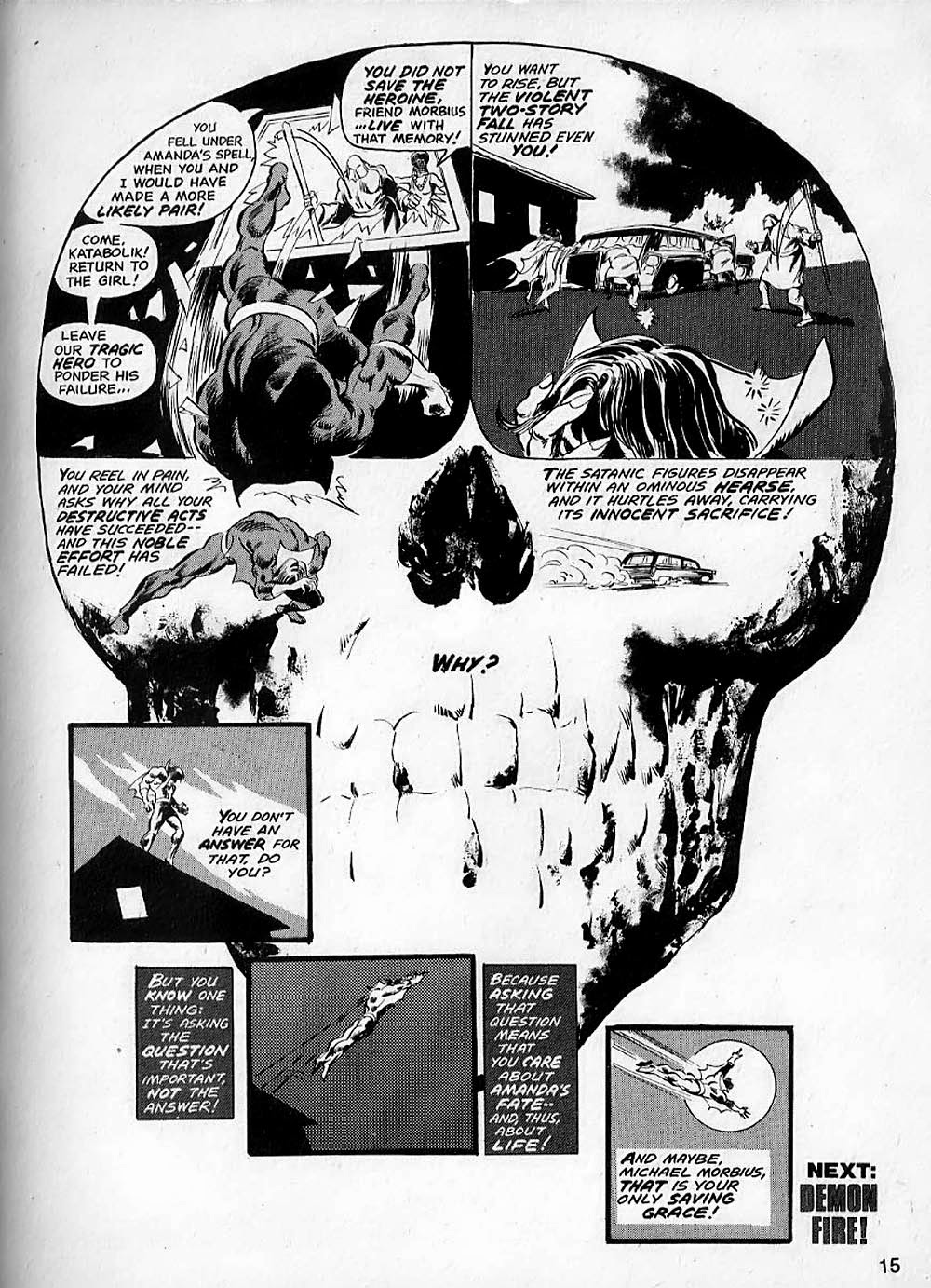