They Don't Make 'Em Like That Anymore (Or Do They?): The Creeps

Ya, know, Groove-ophiles, sometimes Ol' Groove has to wonder why he does what he does--and doesn't do. For example, The Creeps magazine has been around for going on three years, and while I've mentioned Rich Sala's genius revival of Warren's Creepy and Eerie, I've never done a full on post about 'em. Well, hang on, baby, and prepare to get...The Creeps! 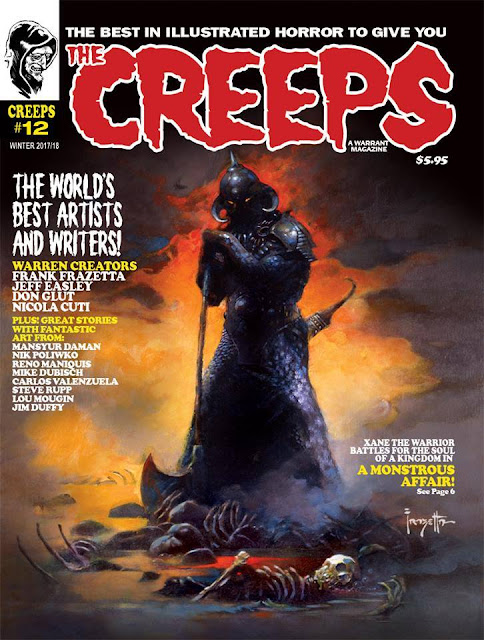 If you love Black and White Wednesday here on the Diversions, you really want to get this mag! Rich Sala not only writes and edits, but he's also collected a small army of outstanding artists like Nik Poliwko, Jason Paulos, Russ Rainbolt, Mansyur Daman, Reno Maniquis, and several others whose styles don't ape but instead truly capture the feel of the classic EC-inspired styles of James Warren's original line-up of artists for his Creepy and Eerie mags. If that's not enough for you, then dig this: Sala has also managed to get art and stories from Warren alumni like Ken Kelly, Sanjulian, Rich Corben, Alex Nino, Pablo Marcos, Rich Buckler, Neal Adams, Frank Brunner, Ralph Reese, Jeff Easley, Alan Weiss, Val Mayerik, Bill Black, Nick Cuti, Don Glut, Roger McKenzie, T. Casey Brennan...I can keep going, but I'm sure you get the idea. Check out this random gallery of contents pages and splashes! If these don't turn you on, I don't know what will! 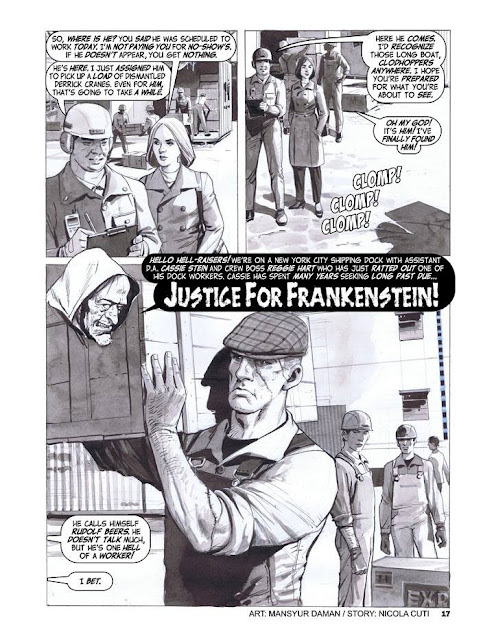 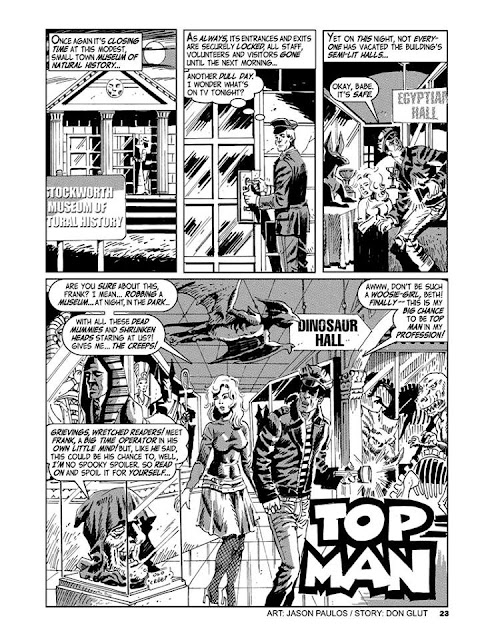 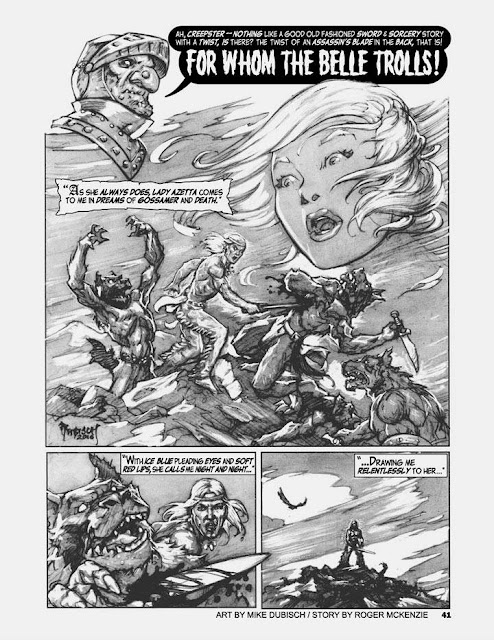 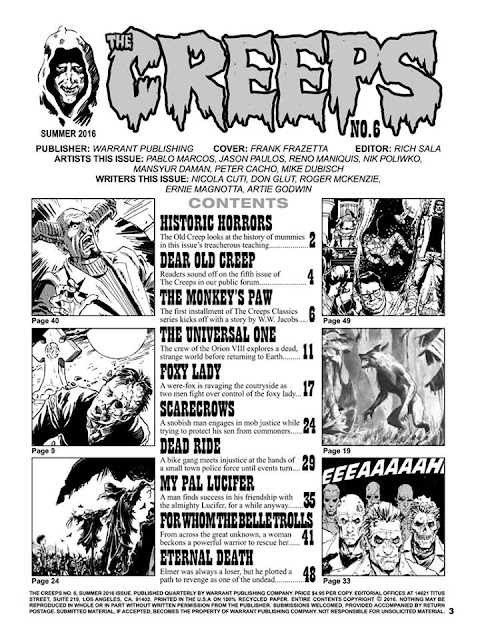 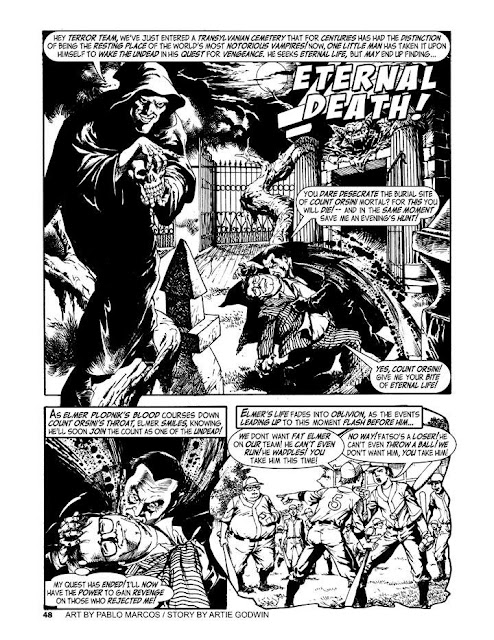 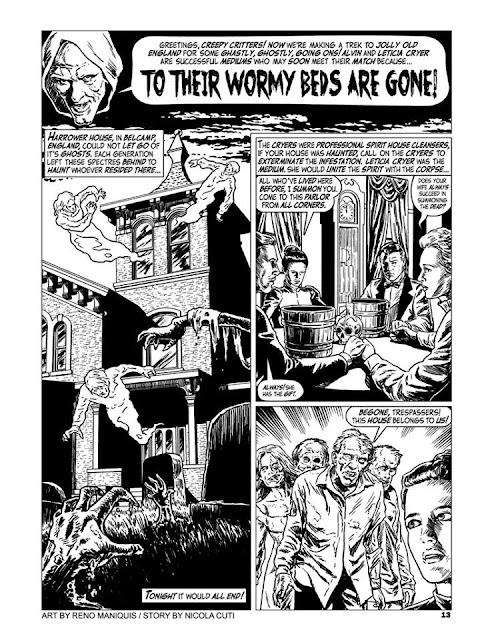 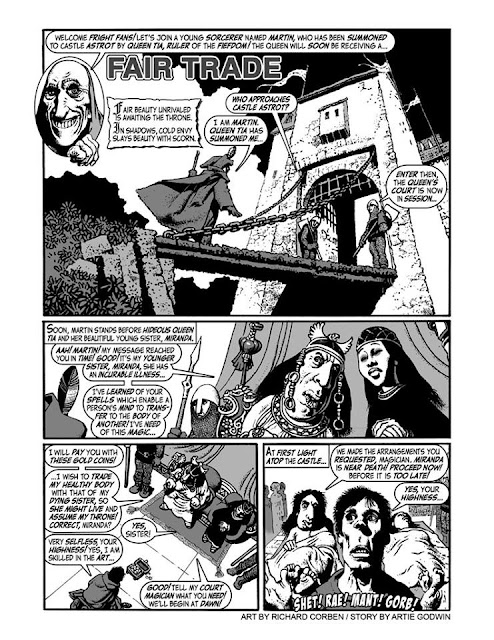 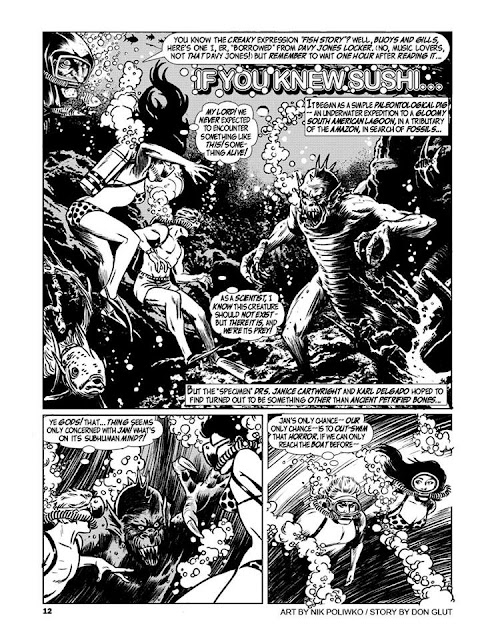 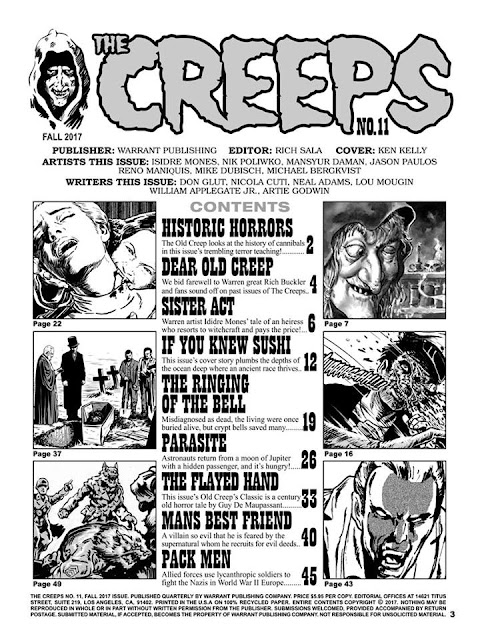 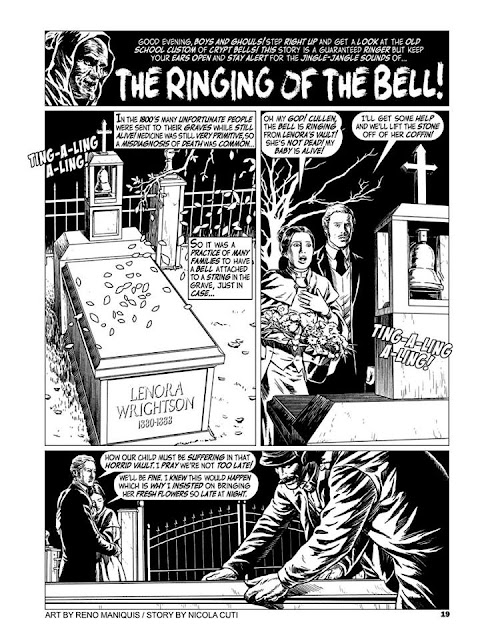 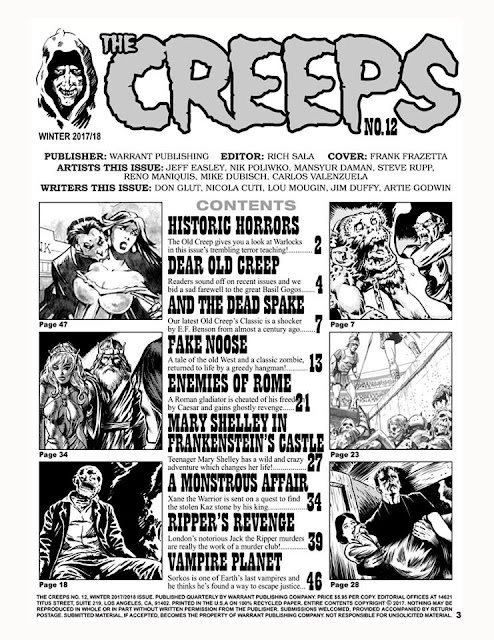 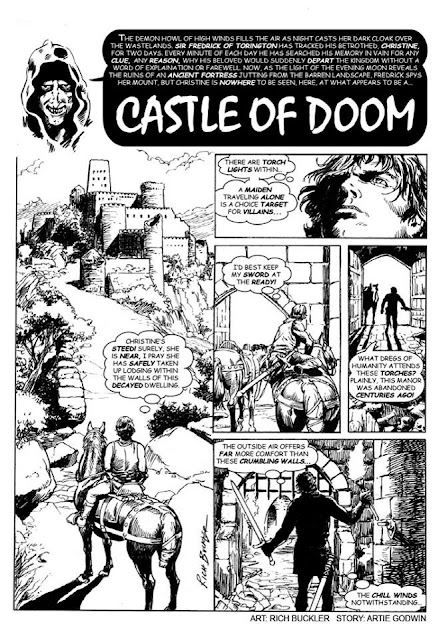 Oh, and as Ol' Groove has mentioned before, Sala even lets me write a terror-tale every now and again. My "Clownin' Around" was in ish #8, and I have another called "High Moon" that will appear in issue #13! Whoooo! 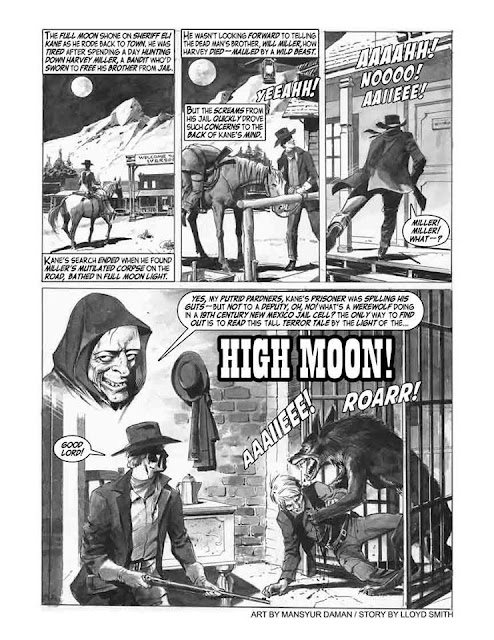 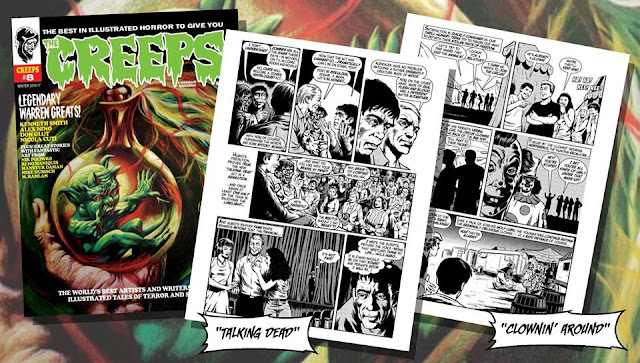 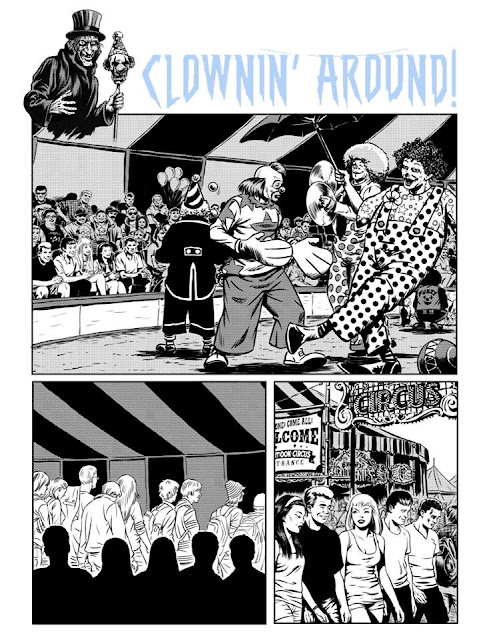 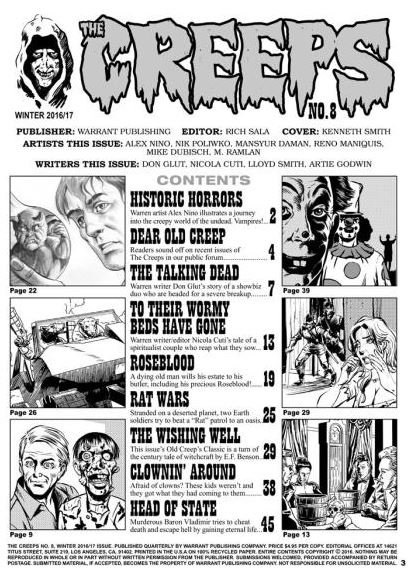 So what are you waiting for, baby? You want comics that capture the Groovy Age vibe--and use honest-to-gosh Groovy Age creators, to boot? Then get thee to The Creeps' website (or to thine fave comics shop or Barnes and Noble) and get...THE CREEPS!