Bring On the Back-Ups: "Television Told the Tale!" by Kanigher, Infantino, and Sachs

Ol' Groove hopes you enjoyed your Christmas holiday, gang--now we're headed toward a brand new year! Before we start that party, let's take a quick trip to the Golden Age via the Groovy Age! Is that possible? Sure it is! Every once in a while, the editors at DC would dig up an old, unpublished Golden Age tale and publish it in the back of one of their Groovy Age mags. Sometimes it would only be parts of the story (what had survived the ravages of time), sometimes, as with today's post, we were lucky enough to get entire forgotten masterpieces. Adventure Comics #399 (August 1970) boasted this previously-unpublished Black Canary story by the classic Canary team of Bob Kanigher, Carmine Infantino, and Bernard Sachs. Young Groove really, really dug Infantino/Sachs' very Milt Caniff style on "Television Told the Tale!" Still do, in fact! How 'bout you? 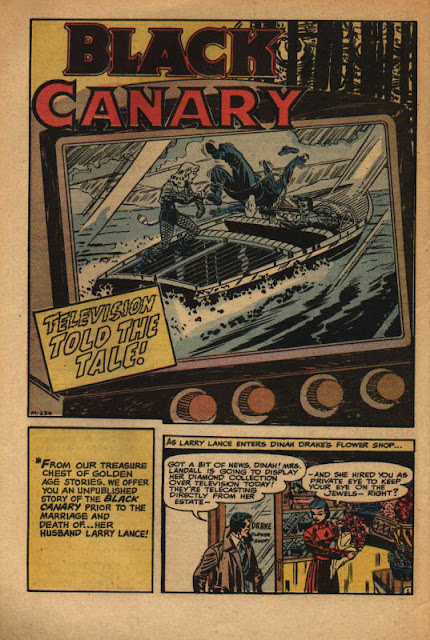 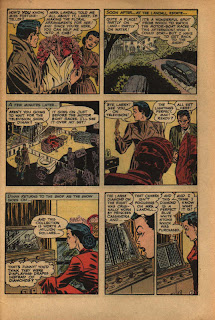 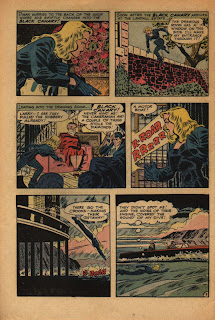 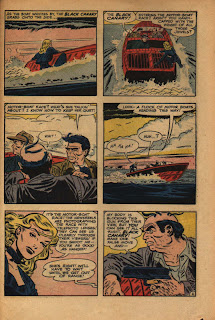 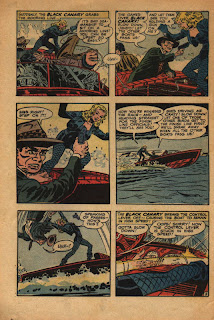 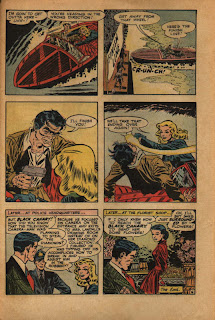