Two sad Mondays in a row, Groove-ophiles. Last week we lost Tony DeZuniga, and then I learned over the weekend that Ernie Chan (aka Ernie Chua) left us last Wednesday. Ernie's art was always a pleasure. Whether he penciled, inked, or both, you knew you were getting something special.

Through the mid-70s, Ernie made his home at DC where he did mystery, war, western, Batman, Claw the Unconquered, and a huge batch of covers from 75-76. In 76 he began splitting his time with Marvel, and by 77 he had pretty much made Marvel his home. Again, the powers-that-were gave him plenty of cover work, but his biggest claims to fame during the late 70s was inking/finishing the powerhouse pencils of the Brothers Buscema; John on Conan (in both Conan the Barbarian and Savage Sword) and Sal on Incredible Hulk. Ernie's brawny, organic, almost 3-dimensional inks meshed well with John and Sal's robust pencils making those jobs some of the most memorable of the Groovy Age.

Ernie was so versatile, I figured the best way to pay tribute is to show off a variety of his wondrous work... 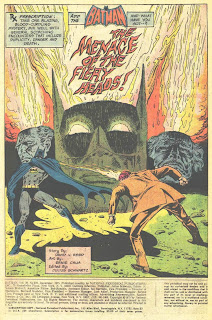 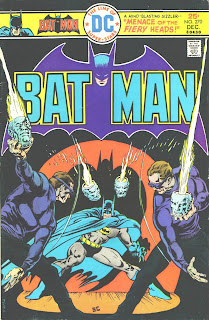 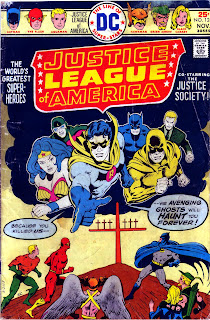 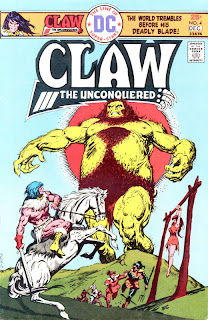 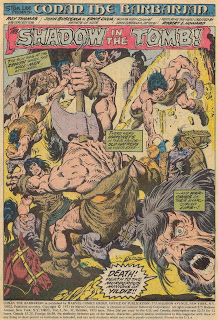 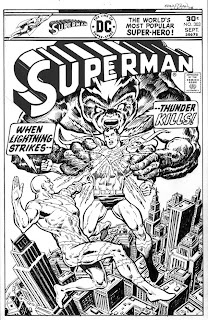 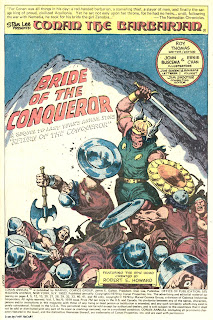 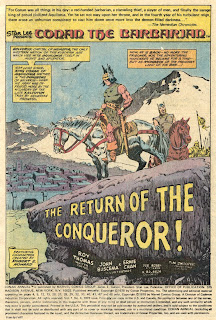 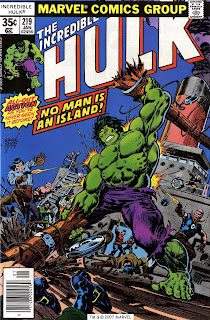 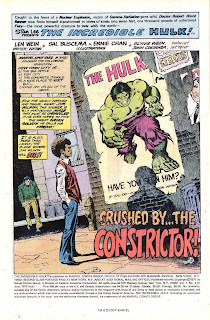 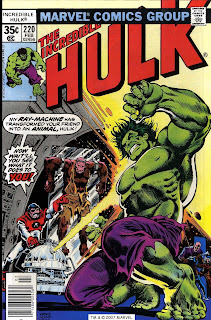 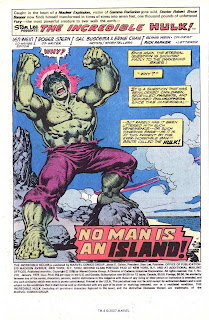 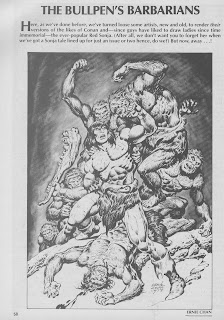 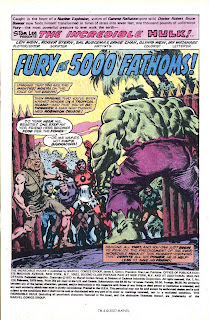 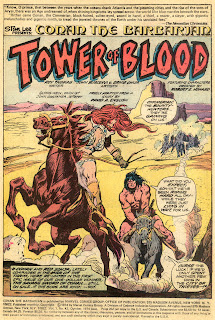 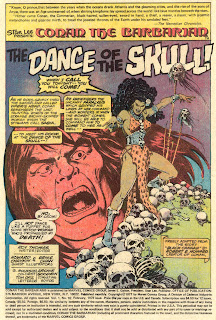 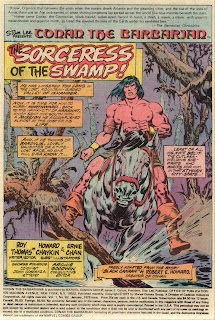 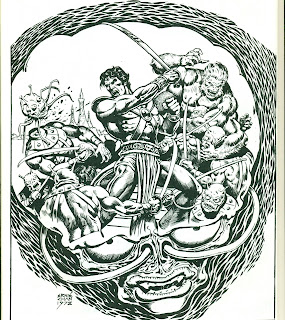