Making a Splash: Al Milgrom's Guardians of the Galaxy

Greetings, Groove-ophiles! Y'know, when most folks think of Al Milgrom, they think of him as an inker or editor. If you were a fan in the Groovy Age, you know about his penciling prowess, most famously on Marvel's Captain Marvel and DC's Firestorm. For Ol' Groove's money, though, Al's best work was on Guardians of the Galaxy in Marvel Presents issues 3-12 (November 1975-May 1977). The Amiable One had to have been inspired to the max working with the original Mad Genius Gerber on the first seven issues (minus a part filler/part reprint in ish 8), and that inspiration carried right on through the last few Roger Stern-penned stories. It didn't hurt that Al's powerhouse pencils were inked by guys like Pablo Marcos, Howard Chaykin, Terry Austin, and Bob Wiacek, either, baby! Feast your focal fissures on these first-rate folios! 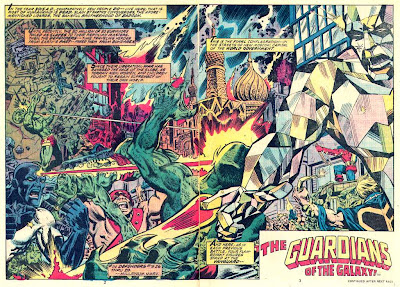 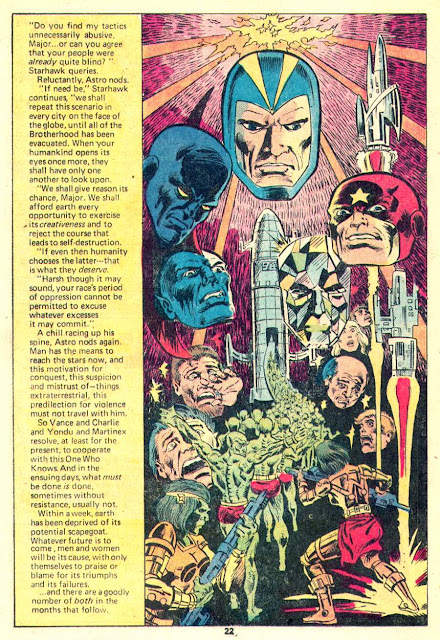 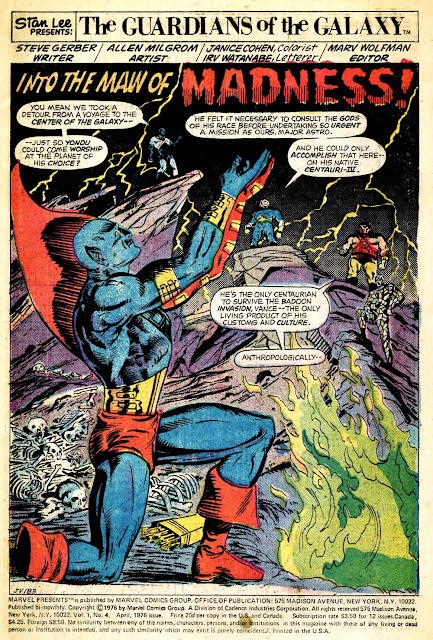 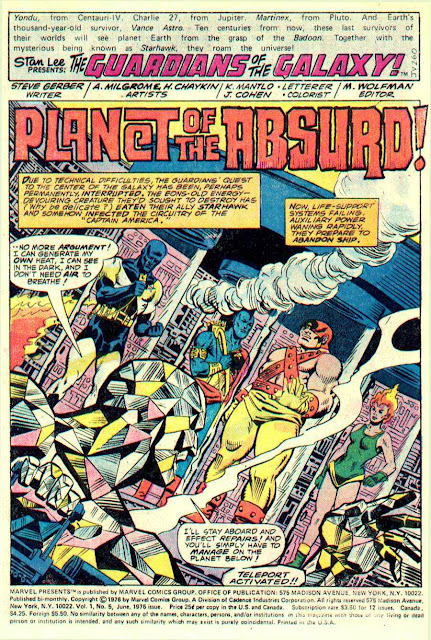 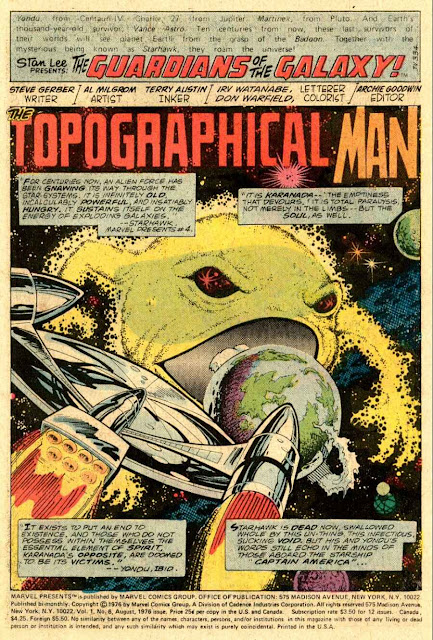 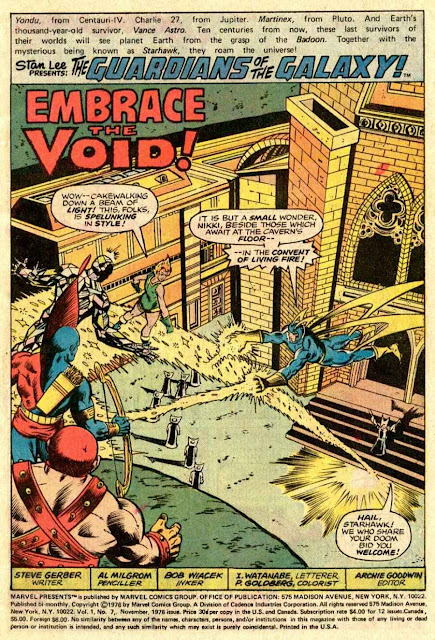 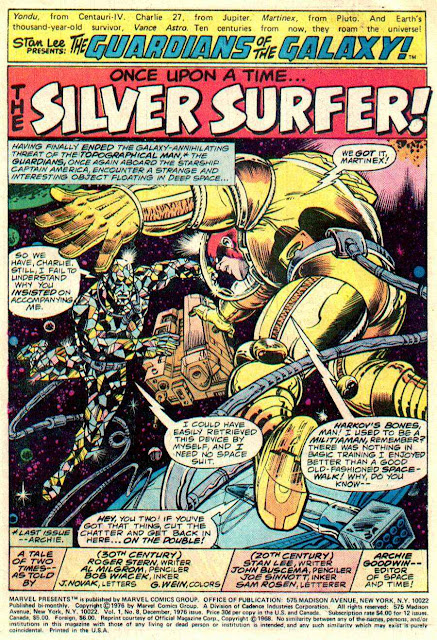 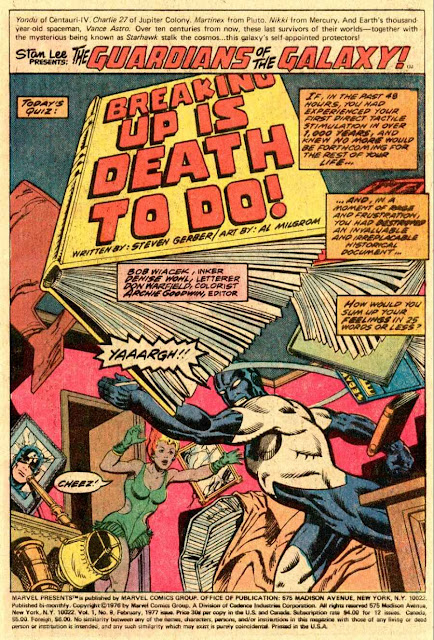 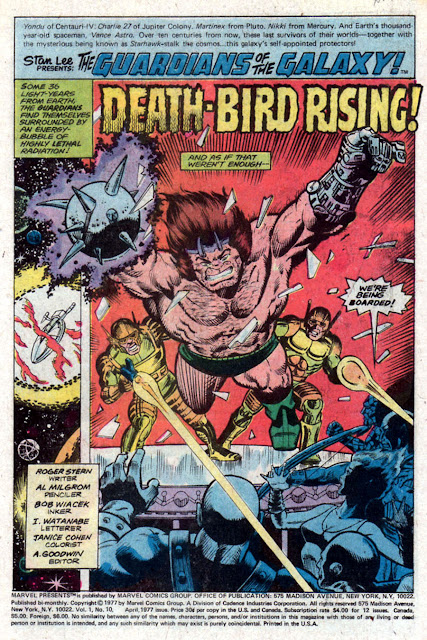 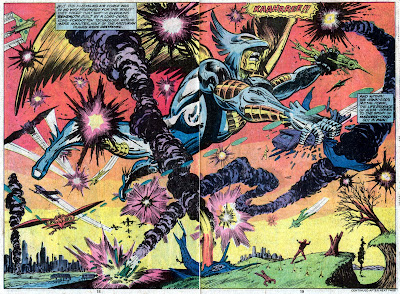 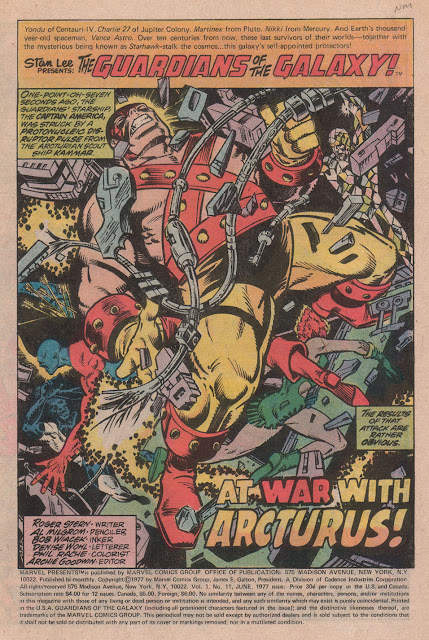 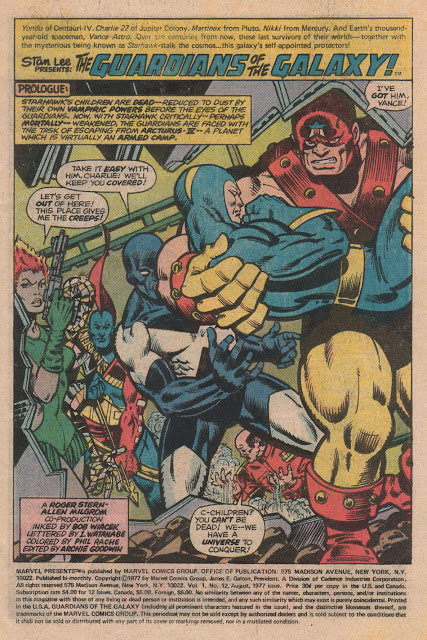 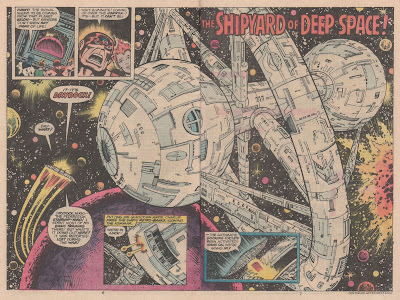