Black and White Wednesday: Jack Oleck and Mike Grell "The Alien Among Us" 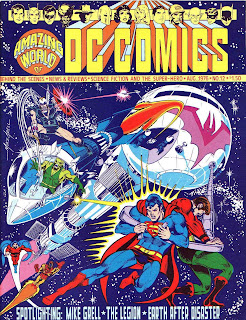 For nearly four years (July, 1974-April, 1978) DC Comics published their version of Marvel's FOOM Magazine, called the Amazing World of DC Comics. No fan club behind it, but you could subscribe and get behind the scenes articles, previews, bios, and lots of other goodies. As I said, it was very similar to FOOM Magazine, but Amazing World had one feature that I wish FOOM would've had: in most issues, Amazing World would print a complete, unpublished story from their files. Usually the stories were of the Golden Age variety, sometimes from the Silver Age. In issue #12 (August, 1976), though, the spotlight was on Iron Mike Grell, so we were treated to an unpublished sci-fi story that must have been created for one of DC's mystery titles, written by Jack Oleck, edited by Joe Orlando, and illustrated by Grell. I think this story looks really snazzy in b&w. How 'bout you, Groove-ophile? 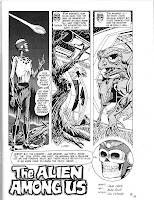 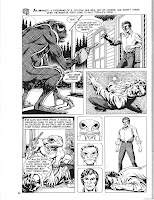 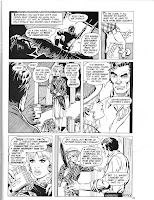 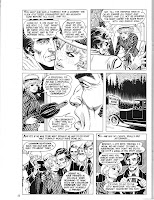 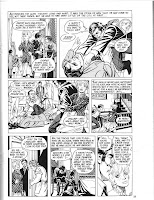 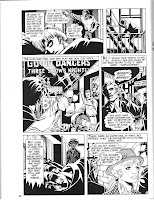 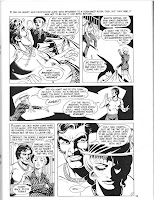 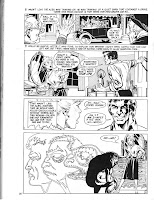 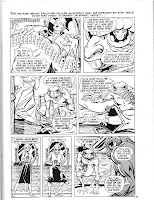 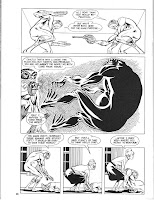 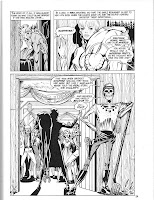